It’s Complicated: How to Drive a 1963 Mercedes-Benz Unimog

In 1945, Albert Friedrich developed designs for a new type of implement vehicle that he believed would be a revolutionary piece of farm equipment. What he made has since become one of the most well-renowned four-by-four cab-over platforms that have seen dozens of chassis revisions and updates in its fifty-year history. The Unimog is world recognized as one of the most capable trucks ever produced as well as one that rarely saw any two alike, outside of military use. Mike, one of our engineers, has one of his own that he spent over four years building exactly the way he wanted, from the frame up, and is now one of his favorite vehicles to drive around. He even commutes on occasion with the ‘Mog to work, which is where he graciously provided a full demonstration on how to drive his 1963 5-cylinder swapped custom Unimog. Stick around after the videos for a few shots of this awesome rig and stay tuned for a full feature in the near future! 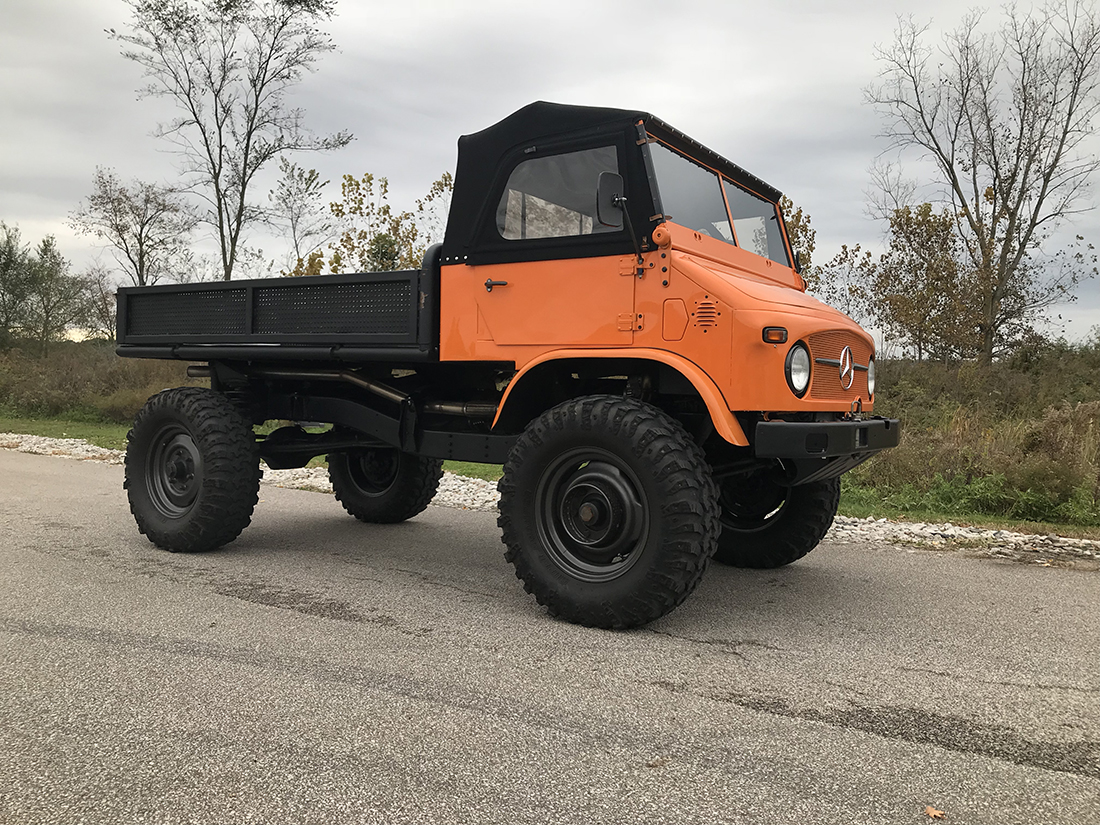 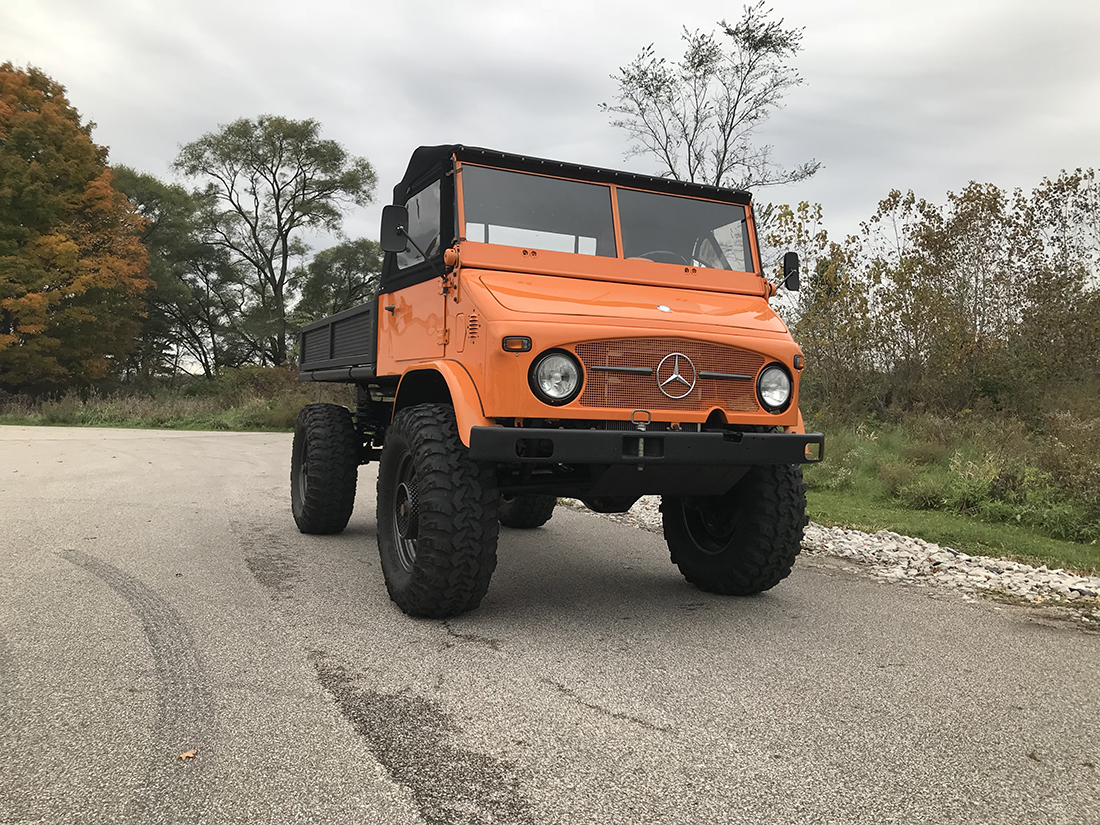 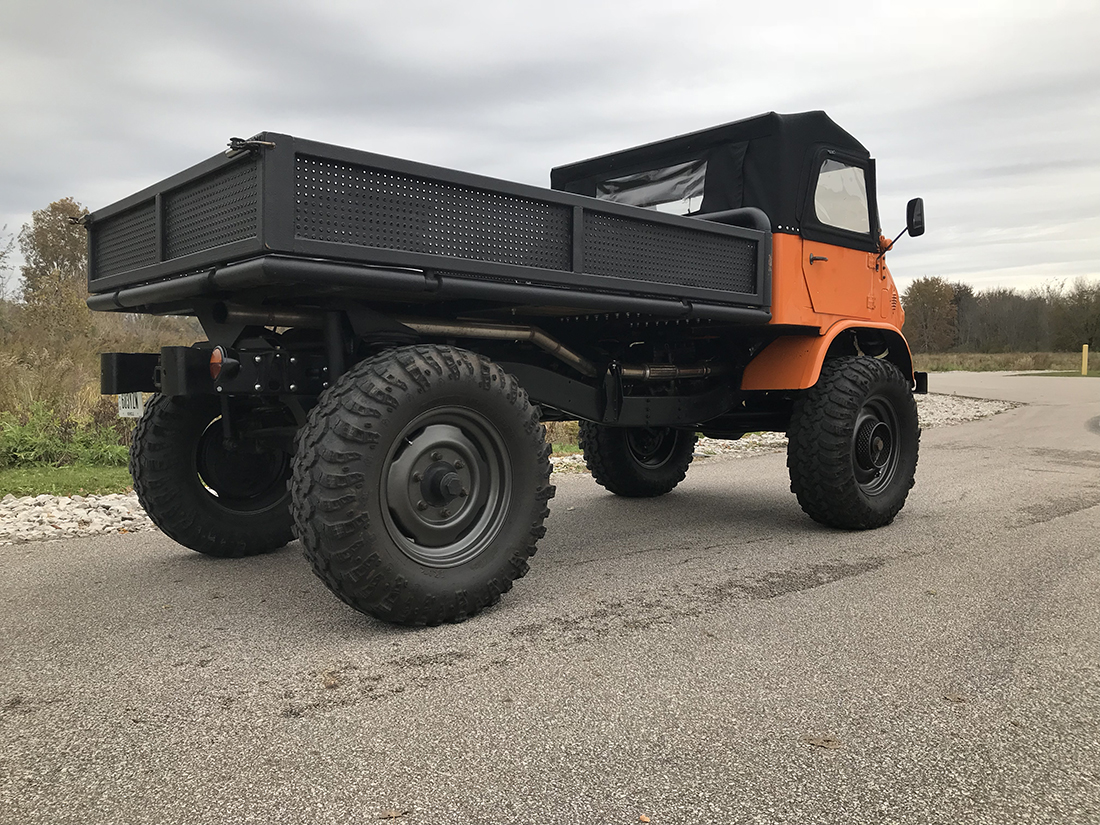 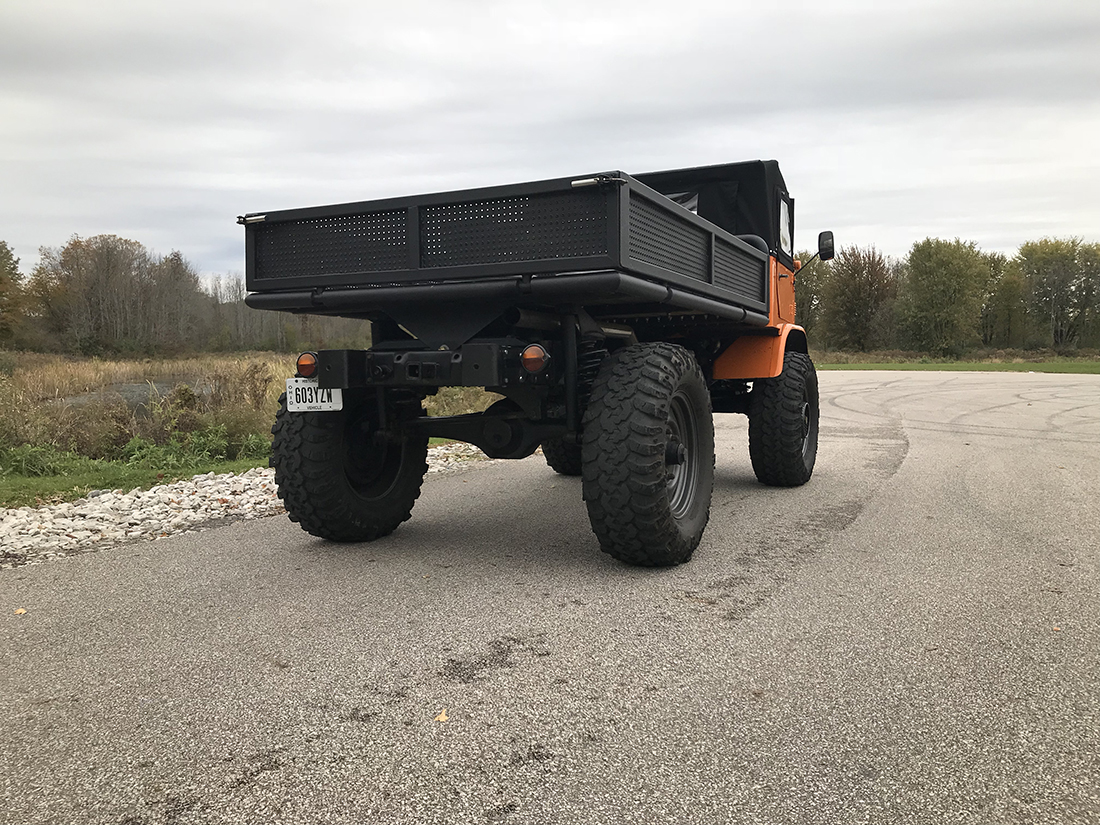 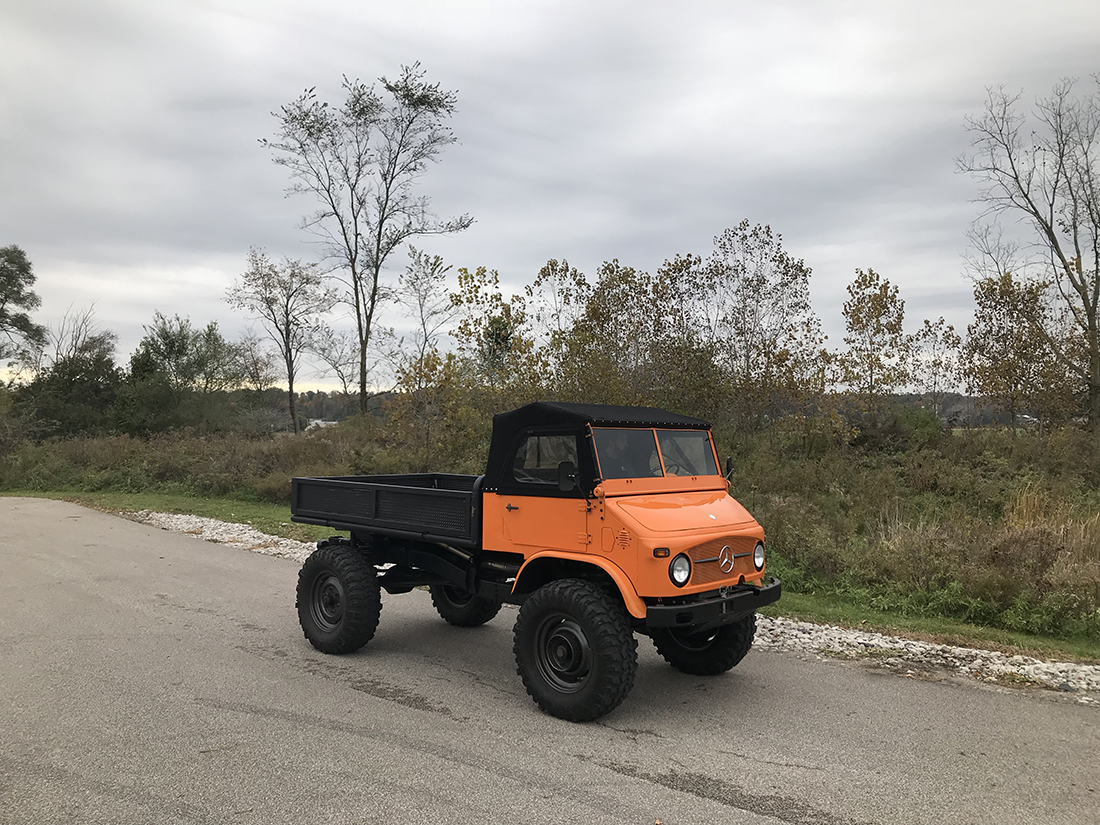 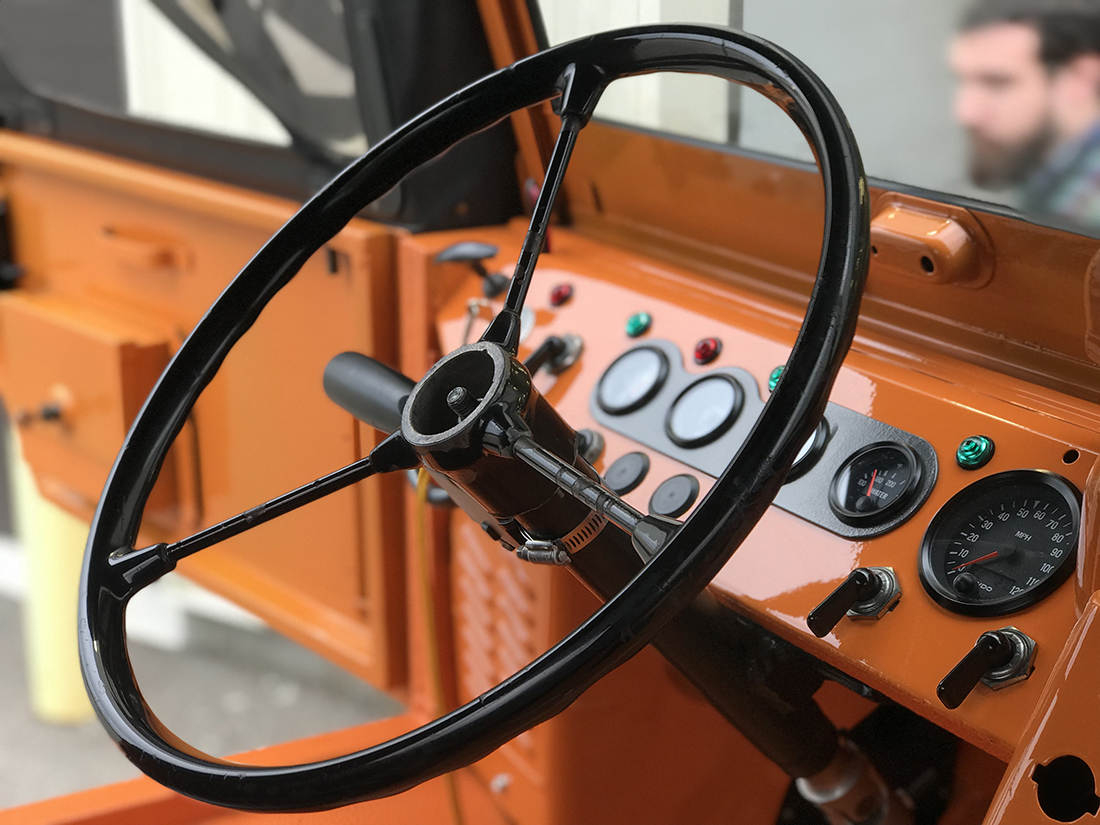 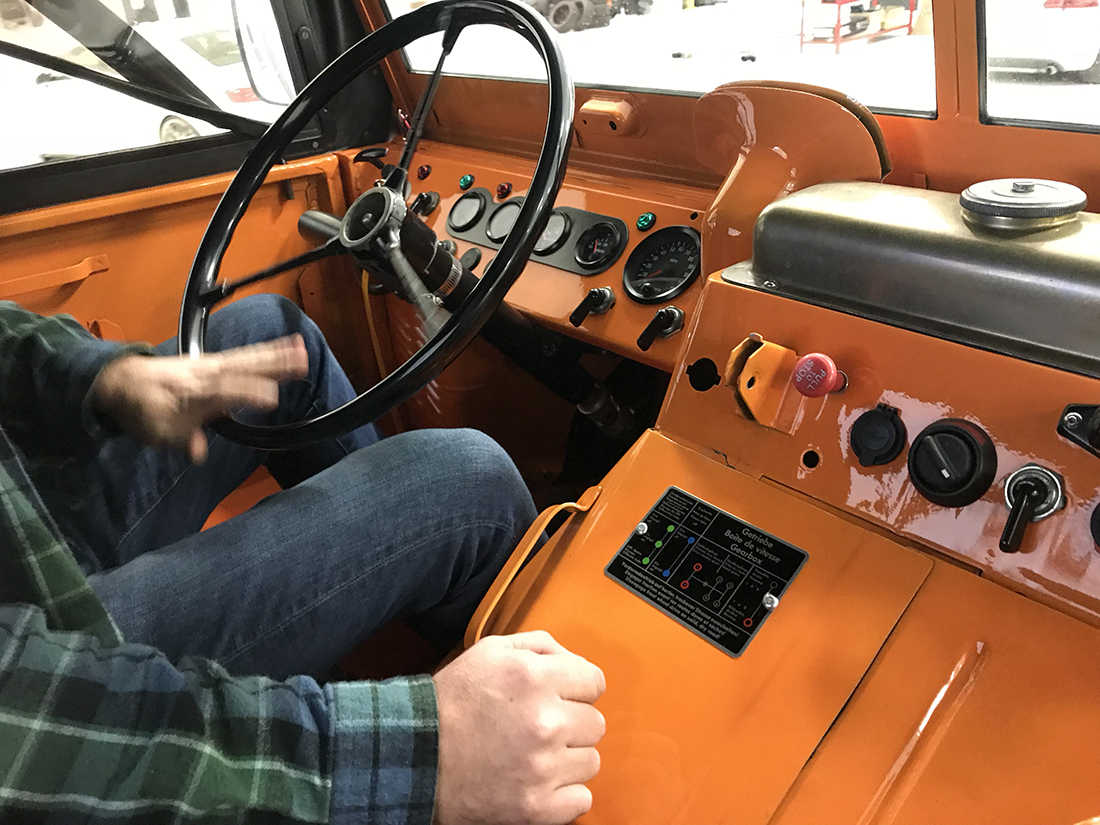