Unless you live in a cave above the Arctic circle, then you probably know SEMA is happening right now at the Las Vegas convention center in Nevada. Hell, even if you do live in a cave, you are probably aware of it. SEMA 2018 has proven to once again be a demonstration of the absurd from all the most well renowned builders, fabricators, and manufacturers. Every corner of the massive event grounds is stuffed with the absolute best from the automotive community as if to scoff in the face of those who claim SEMA is losing its relevance. What we have seen says quite the opposite: the spirit of SEMA is alive and well. 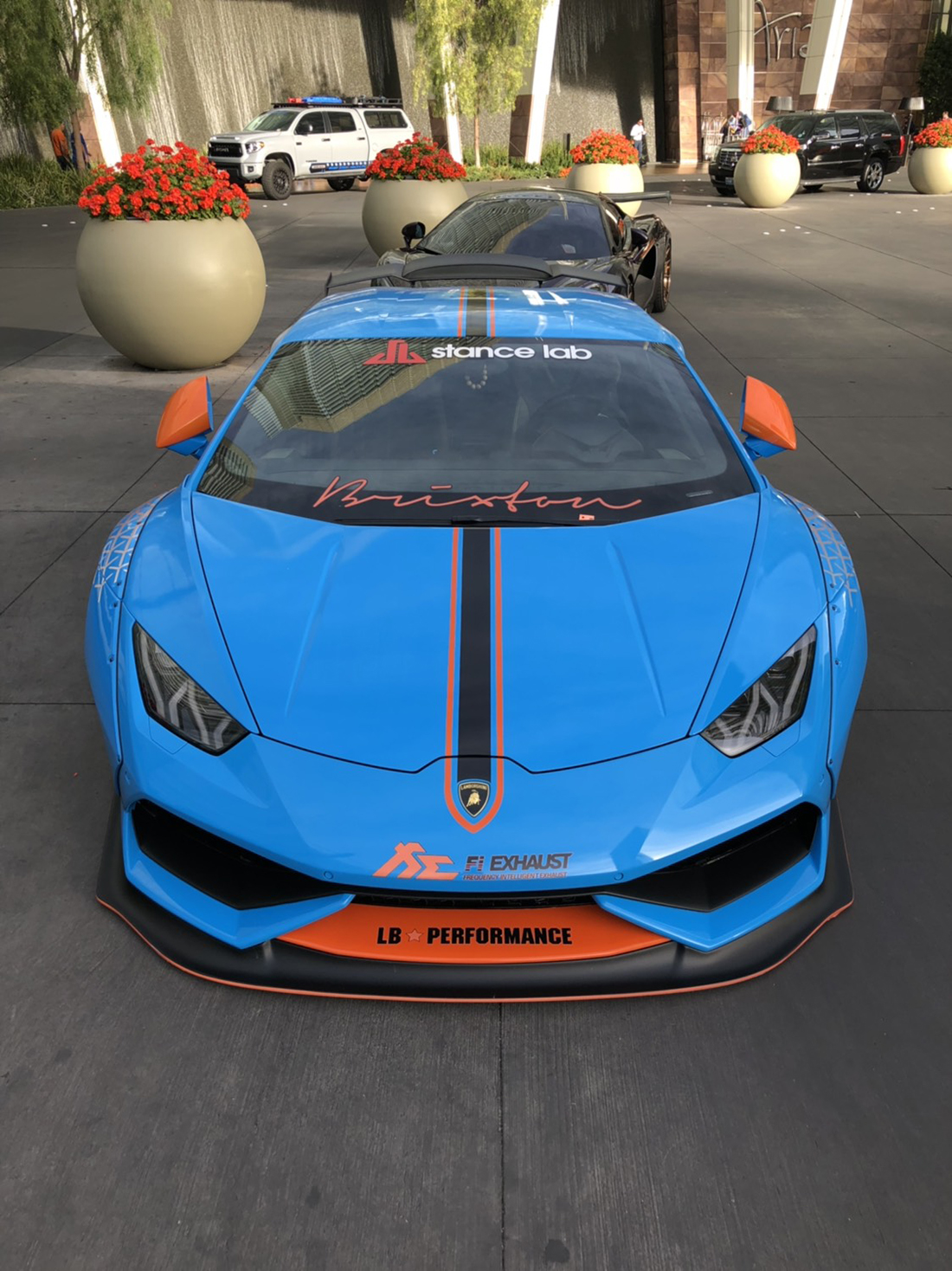 What, you may ask, would make people think something as long-standing as the SEMA show is on its way out? When it began, SEMA was an exclusive trade show for the corporate side of the auto industry. Vehicles demonstrated aftermarket parts and set trends that would go on to define generations of tuners and car culture. Even the big name auto manufacturers would attend to see what the stylistic fads would look like for the coming years to adjust their own models accordingly. Now, SEMA has lost some of its exclusivity, opening itself up to untold numbers of social media influencers who cover every inch and minute of the show for those who can’t attend. So why bother trying to go? 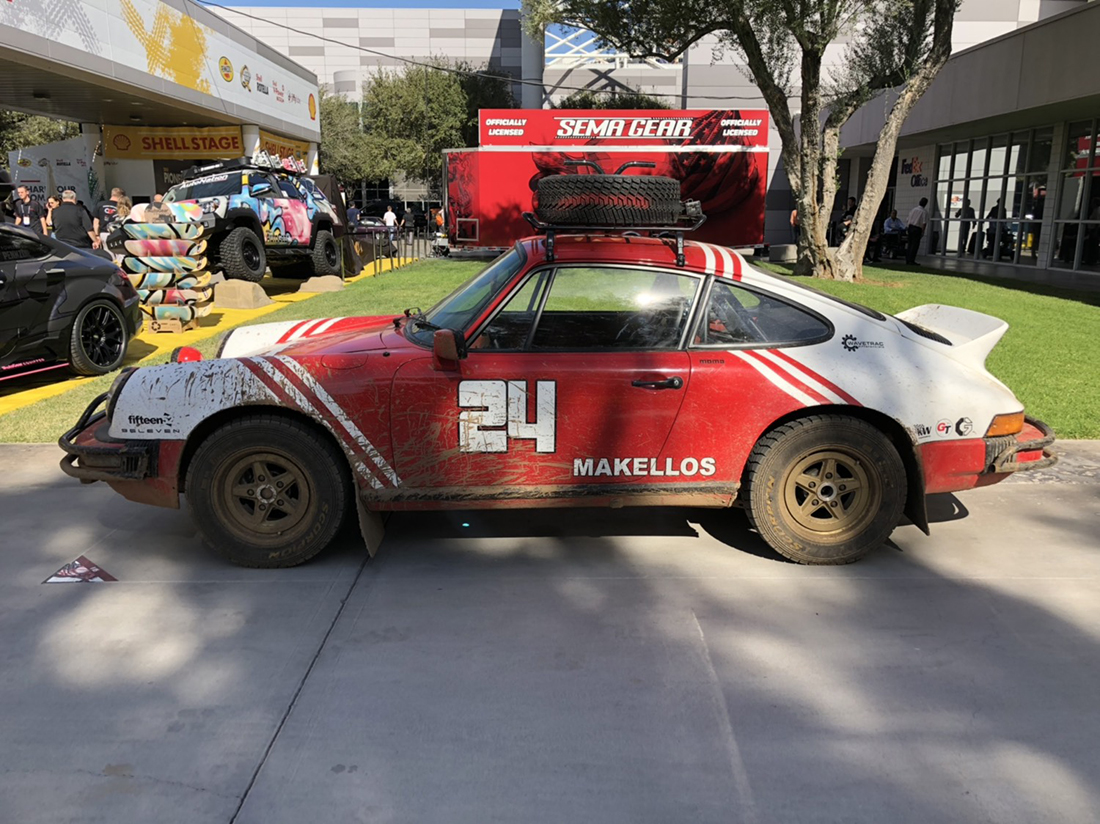 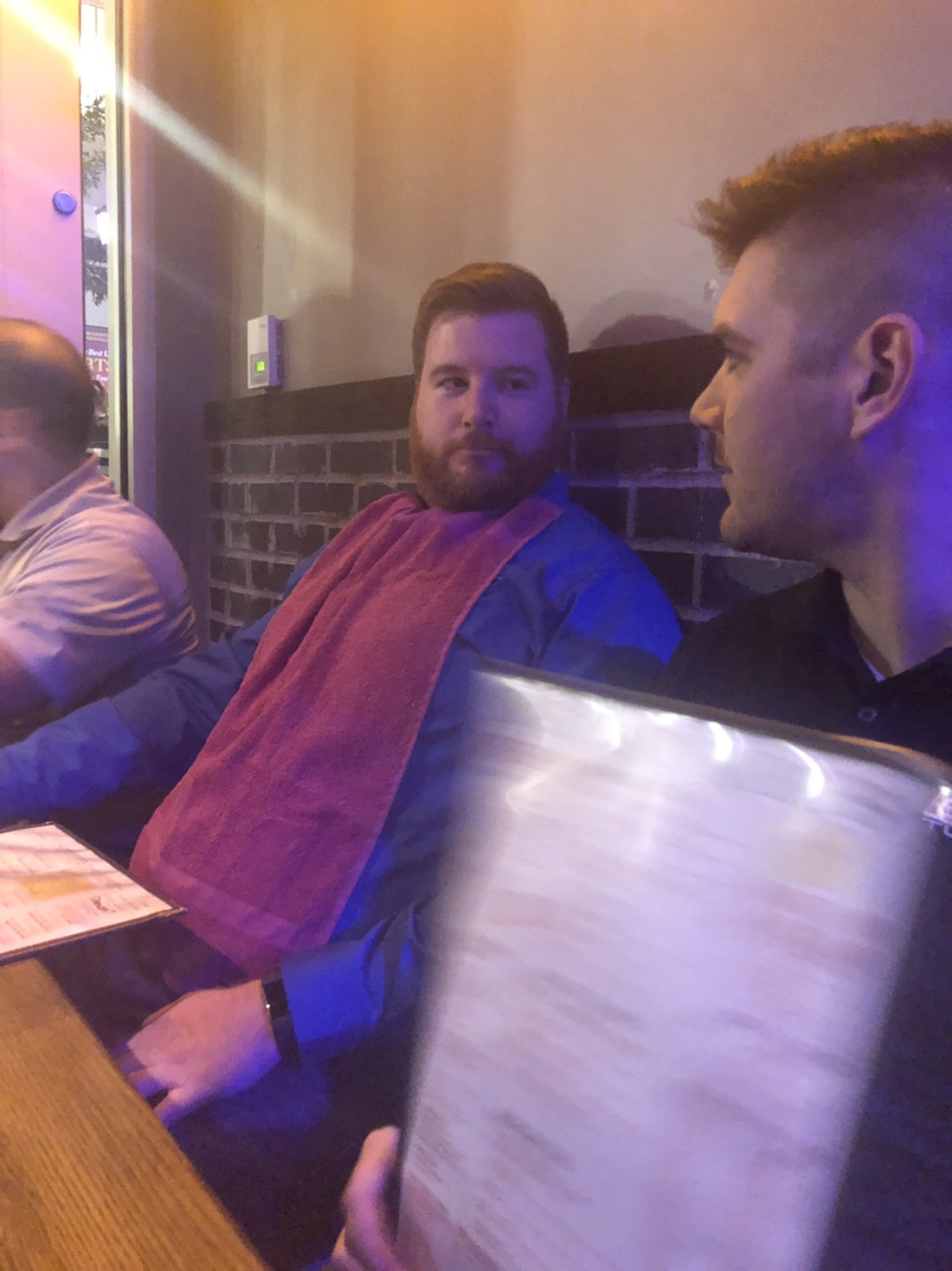 SEMA is more than just a collection of the hottest cars in the aftermarket community chock-full of high dollar parts fresh off the drafting tables from their respective producers. SEMA represents a reset button, like starting a new character in Morrowind, that allows a clean slate for the next year. The event is a week-long chance to rub shoulders with people whose builds you follow or parts you purchase to get an inside look at their creative genius. The inspiration for our own builds, either recognizing something you want to do or something you want to outdo, is as big a part of the show as the cars themselves. The event feels more like a show and tell rather than a car convention. Think back to third grade when the kid who sat next to you brought in his dog and you kicked yourself for not thinking of it first. Next time is your chance, but you can’t just bring your dog, you have to do better. That constant competition is what drives progress and new ideas. Embrace it. 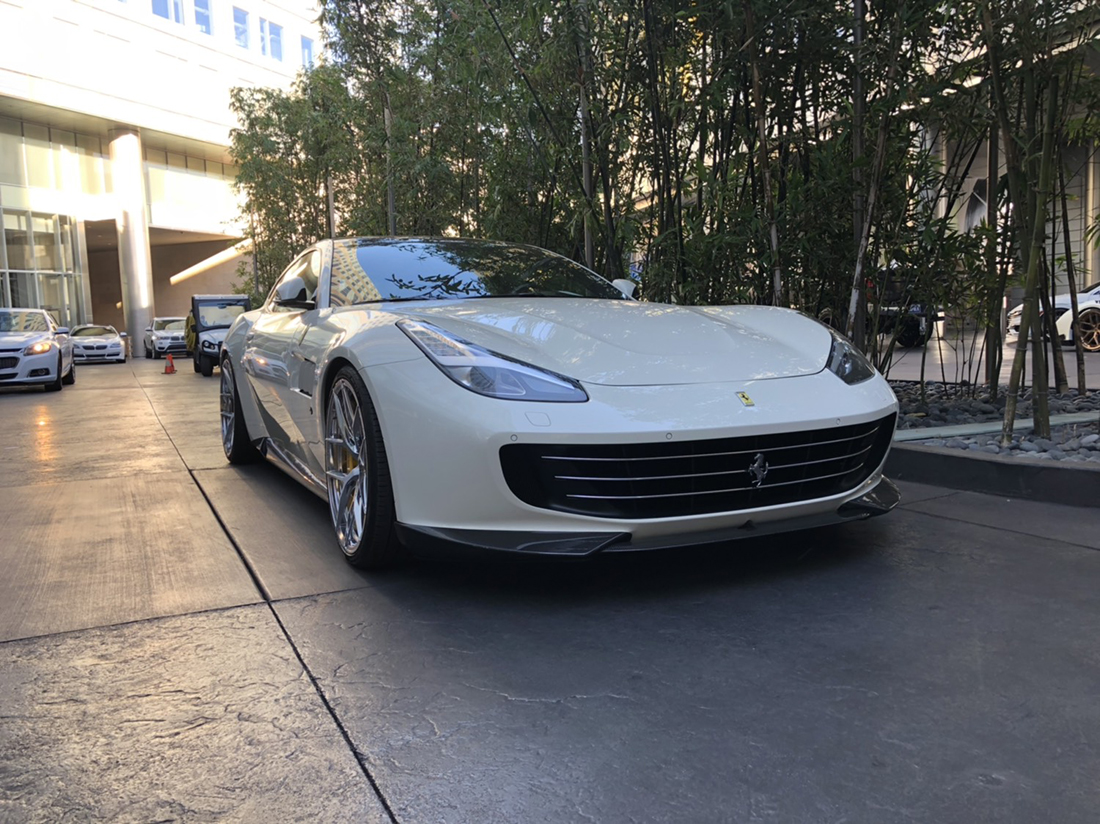 Of course, you can see most of the cars that are at the show on social media, but, if you are like me, being there in their presence is a different experience. The opportunity to intimately examine details and modifications often brings insight that is unachievable from some pictures on a blog. That said, here are some of our favorites from the show. 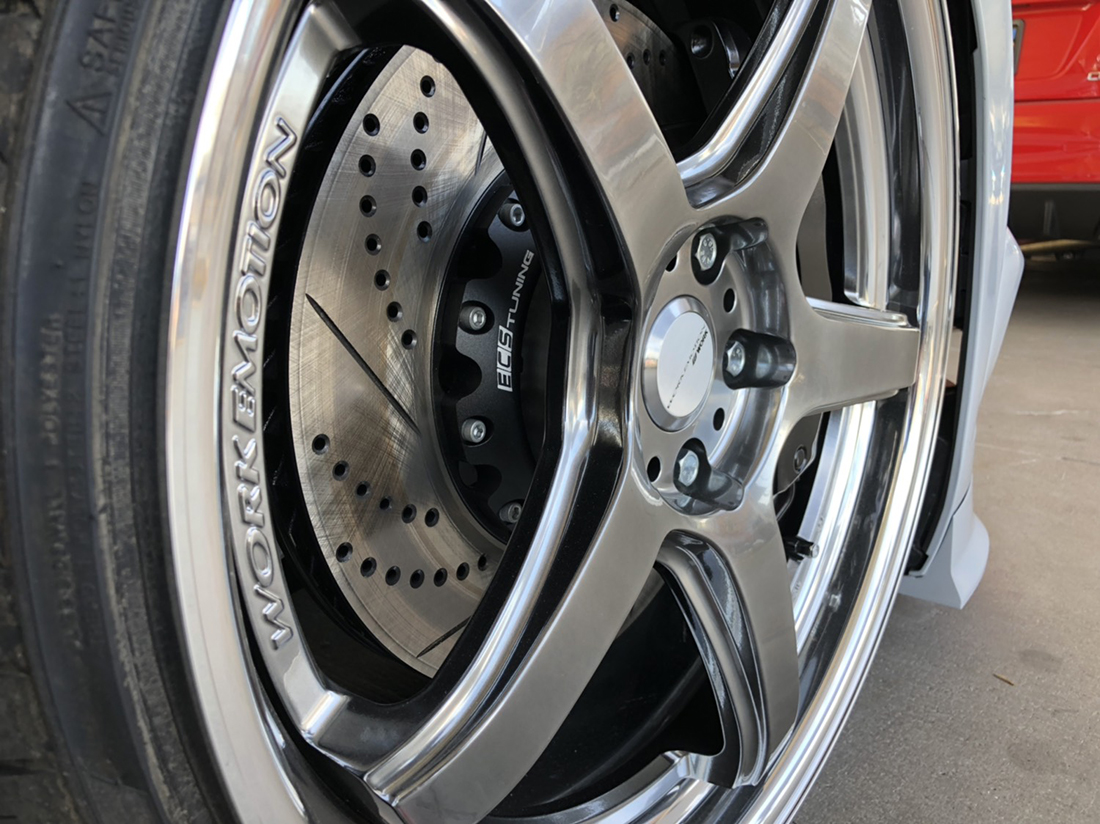 SEMA is, if anything, still growing thanks to the huge number of followers on social media and all over the internet. While some argue that the lack of exclusivity is making SEMA lose some of its glamour, I have to disagree. Thanks to the army of content producers who give the rest of the world an inside look at the show, new ideas and inspiration disseminate quickly through the community and spurn the creative motivation of builders around the world to bring their own dreams to life. 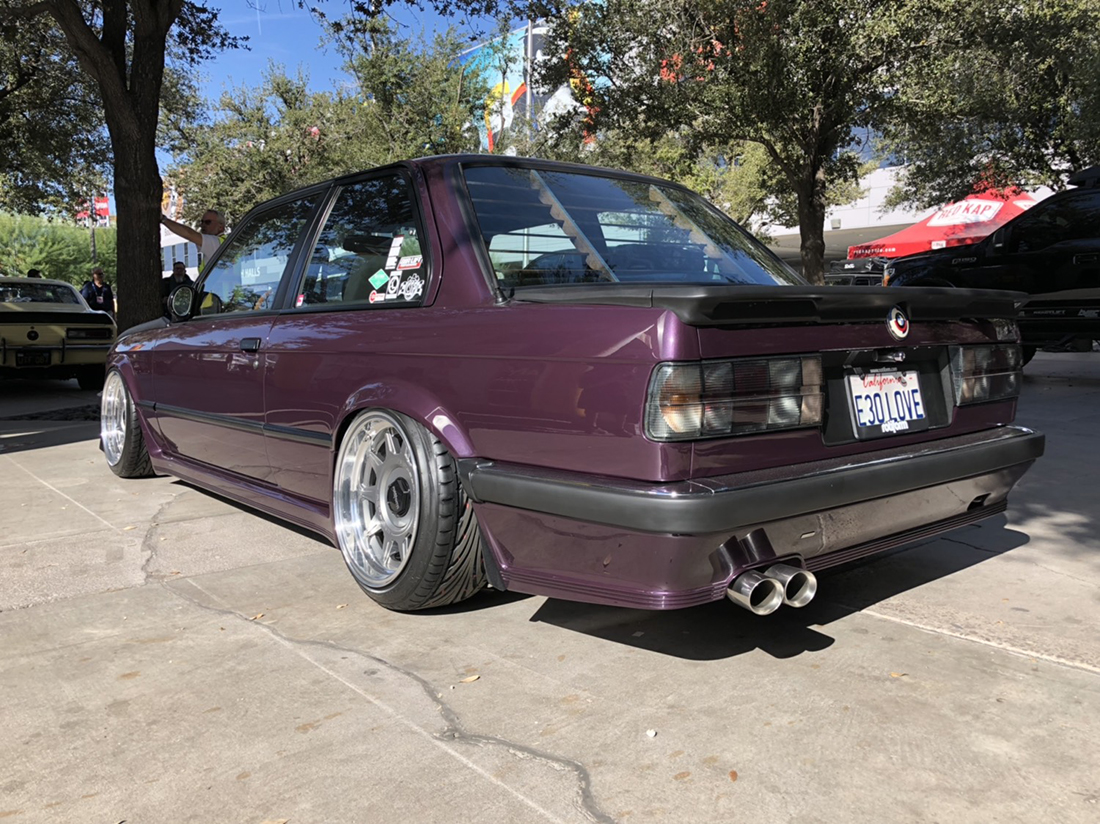 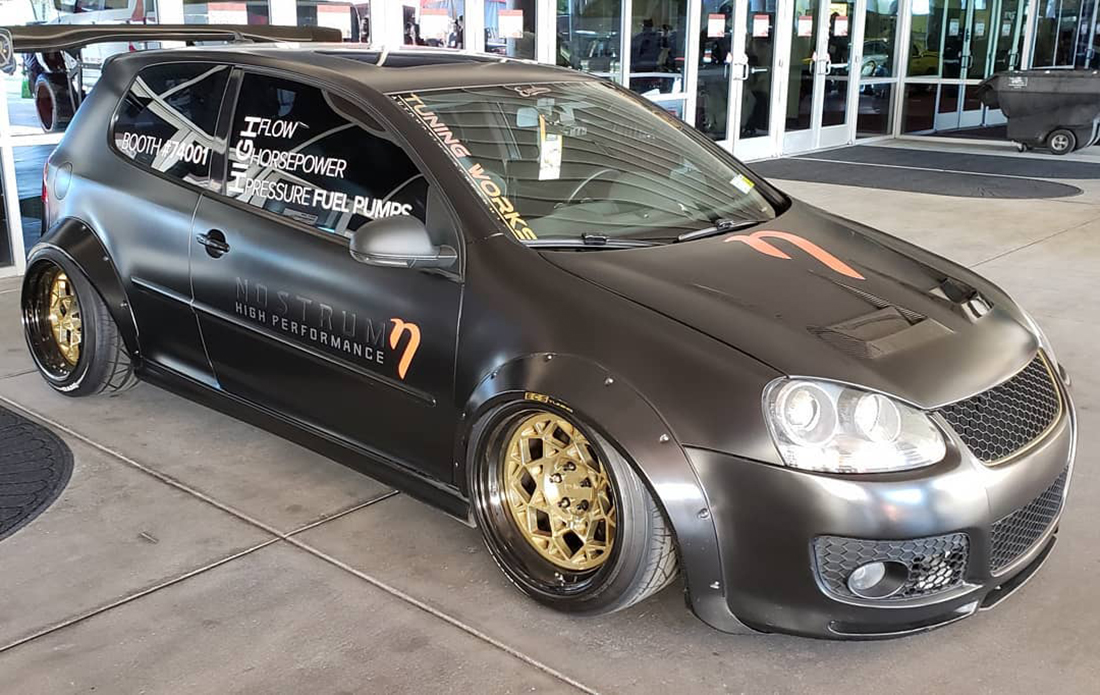 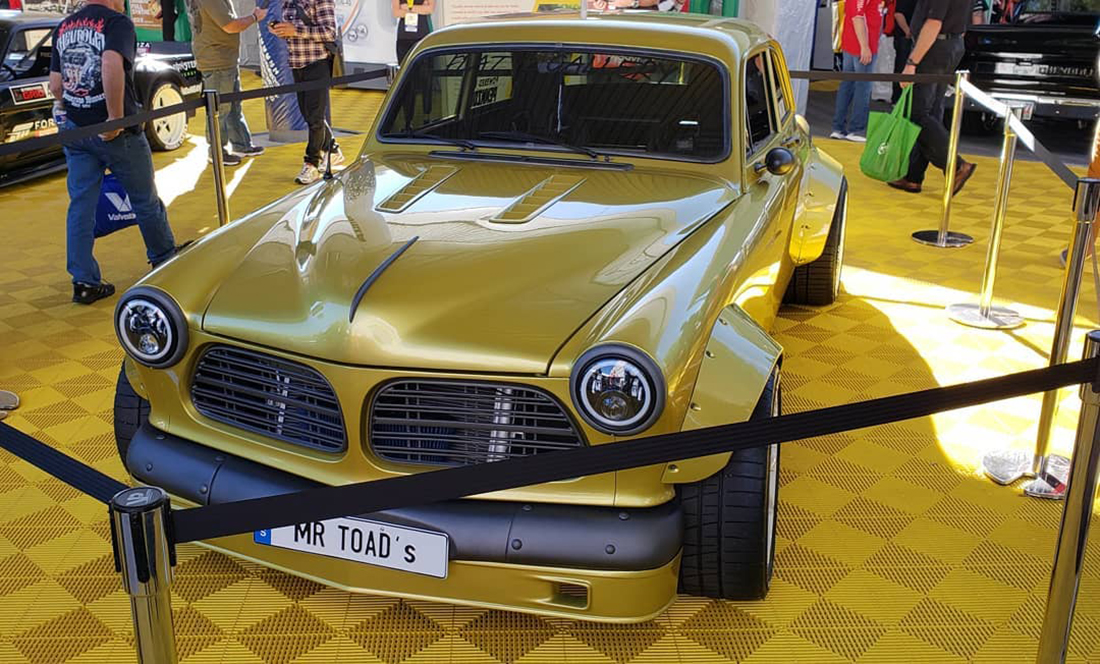 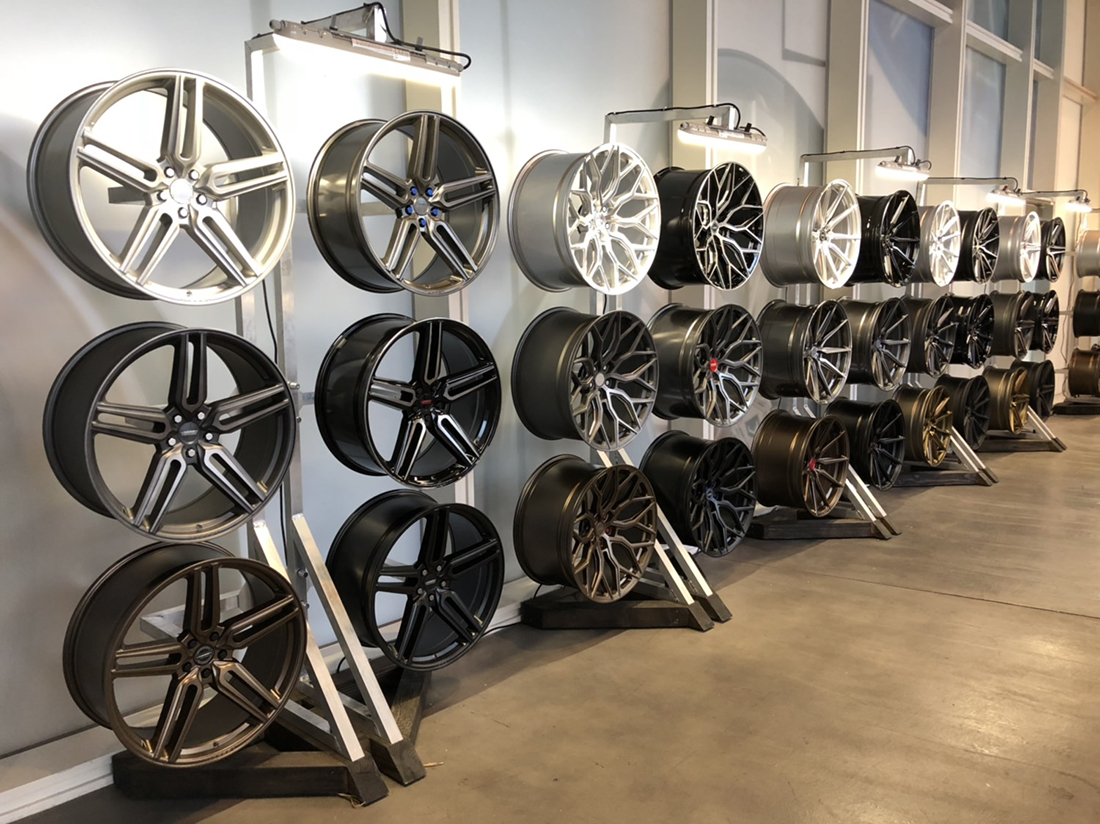 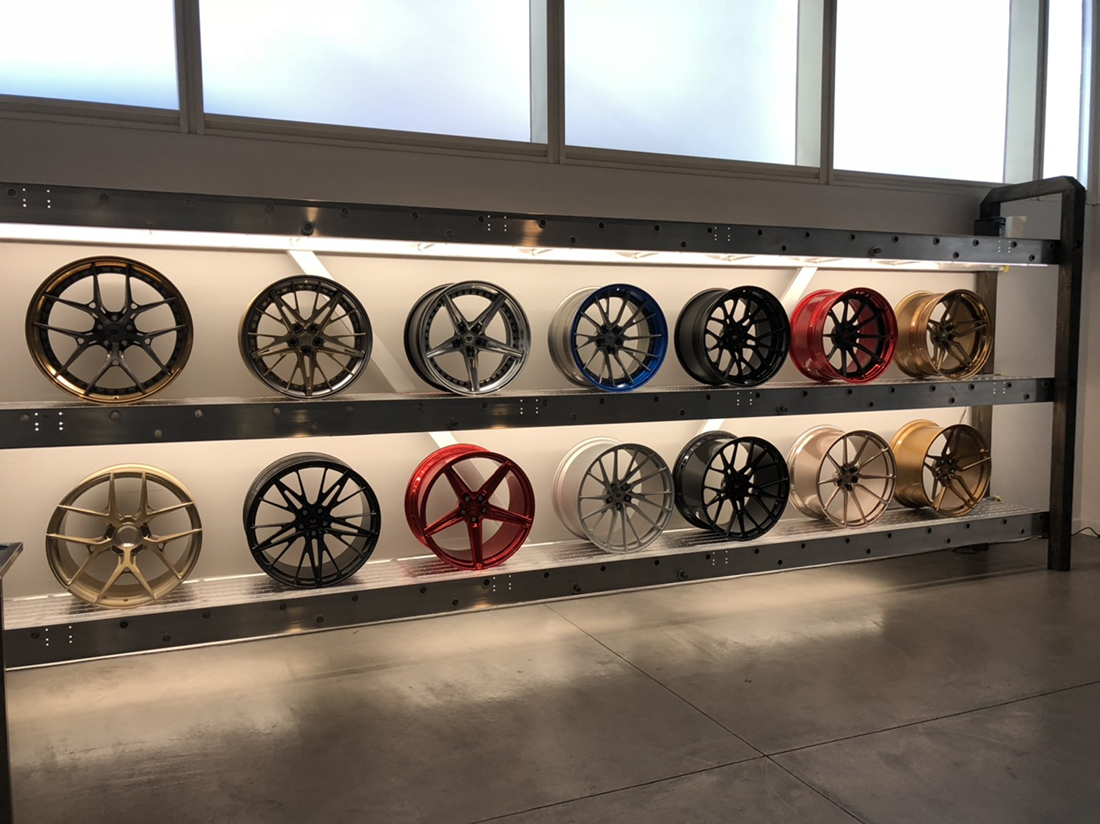 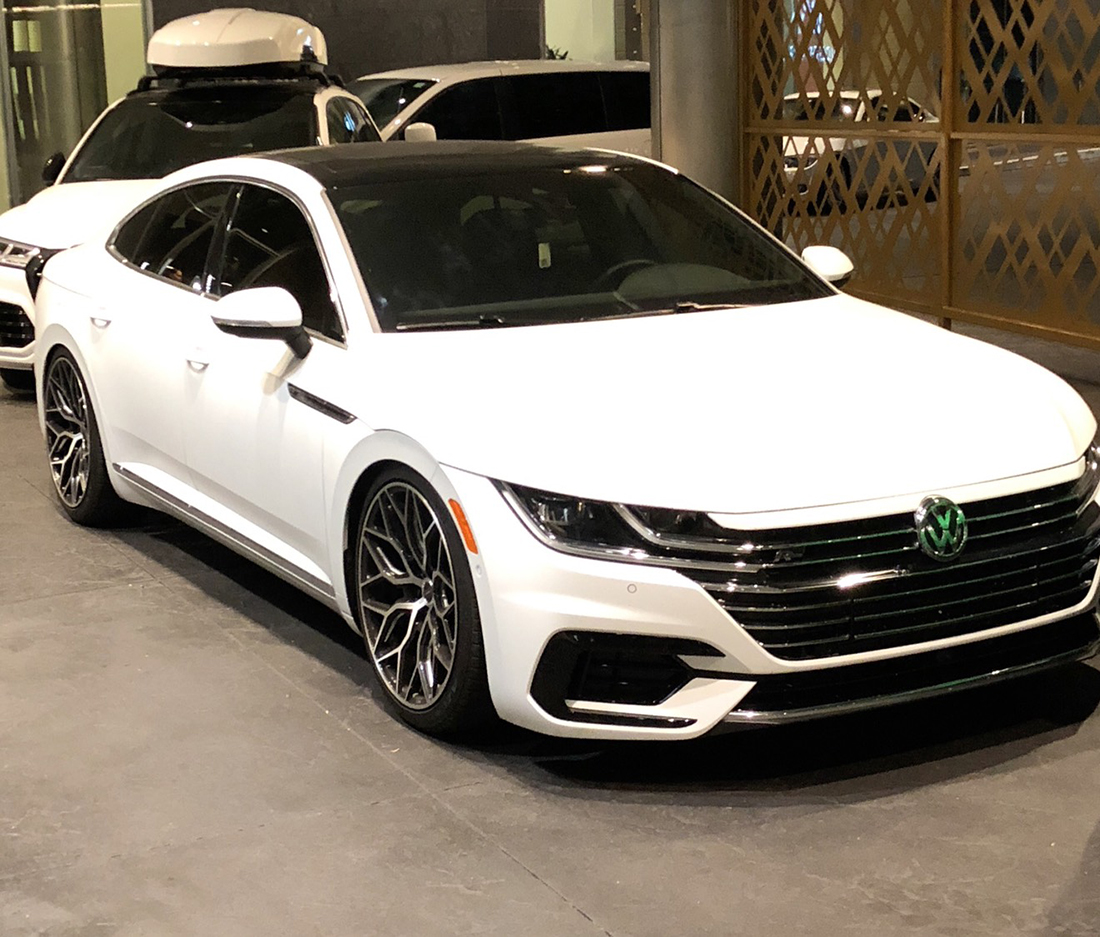 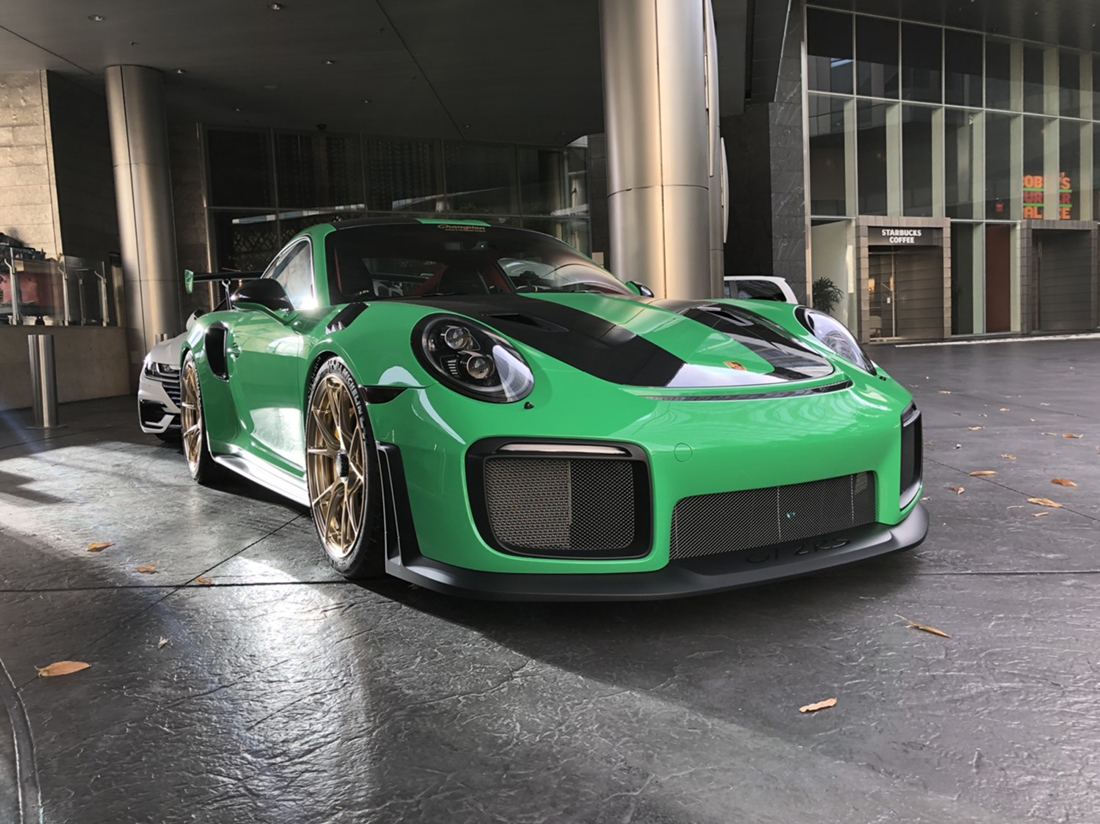 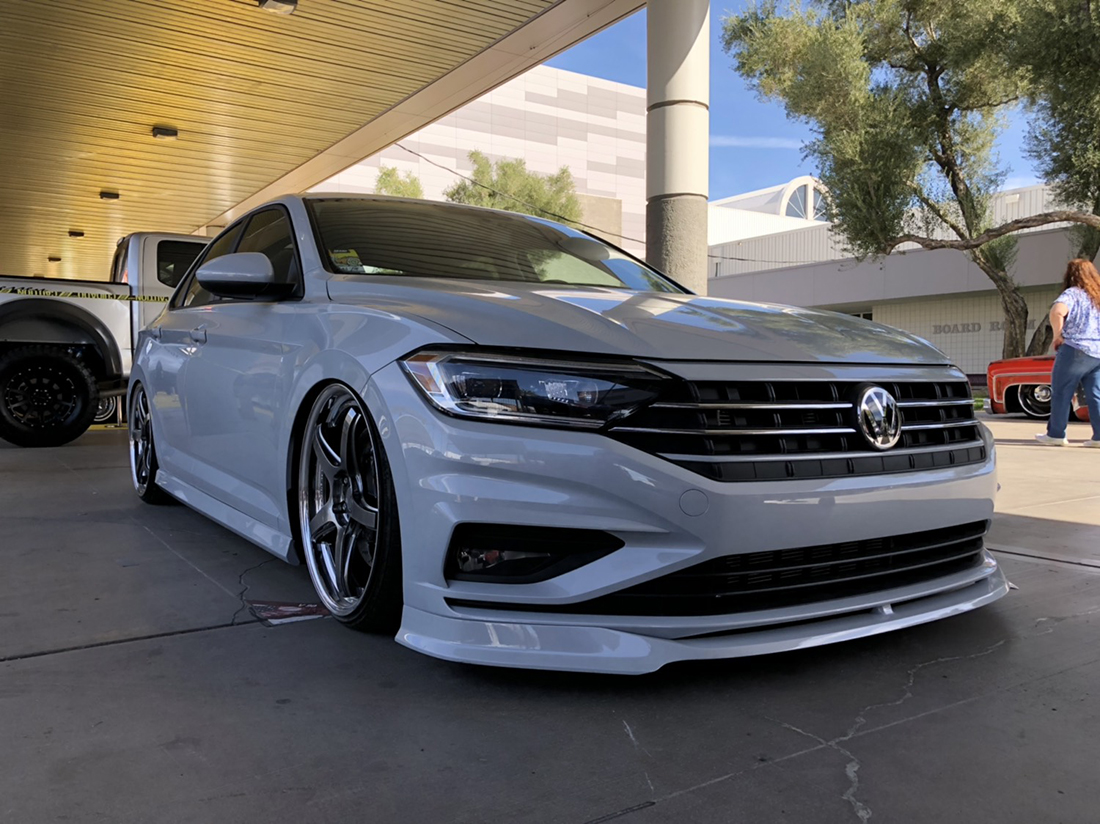 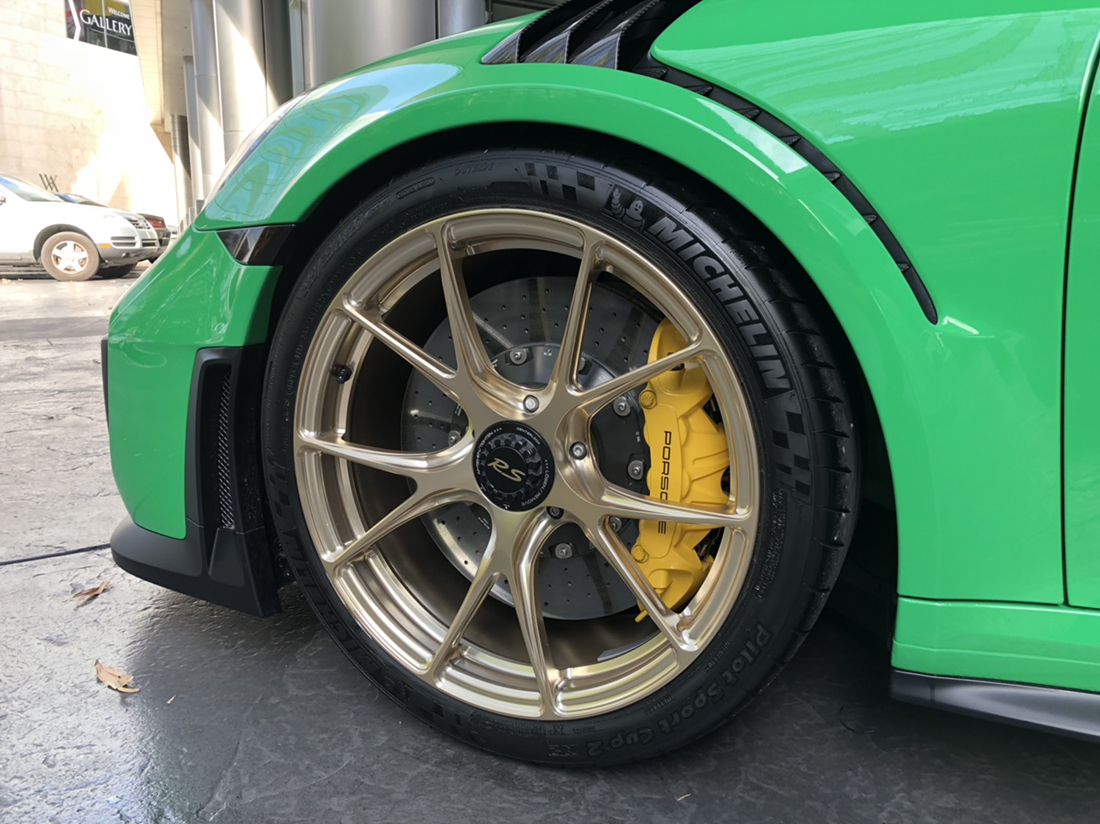 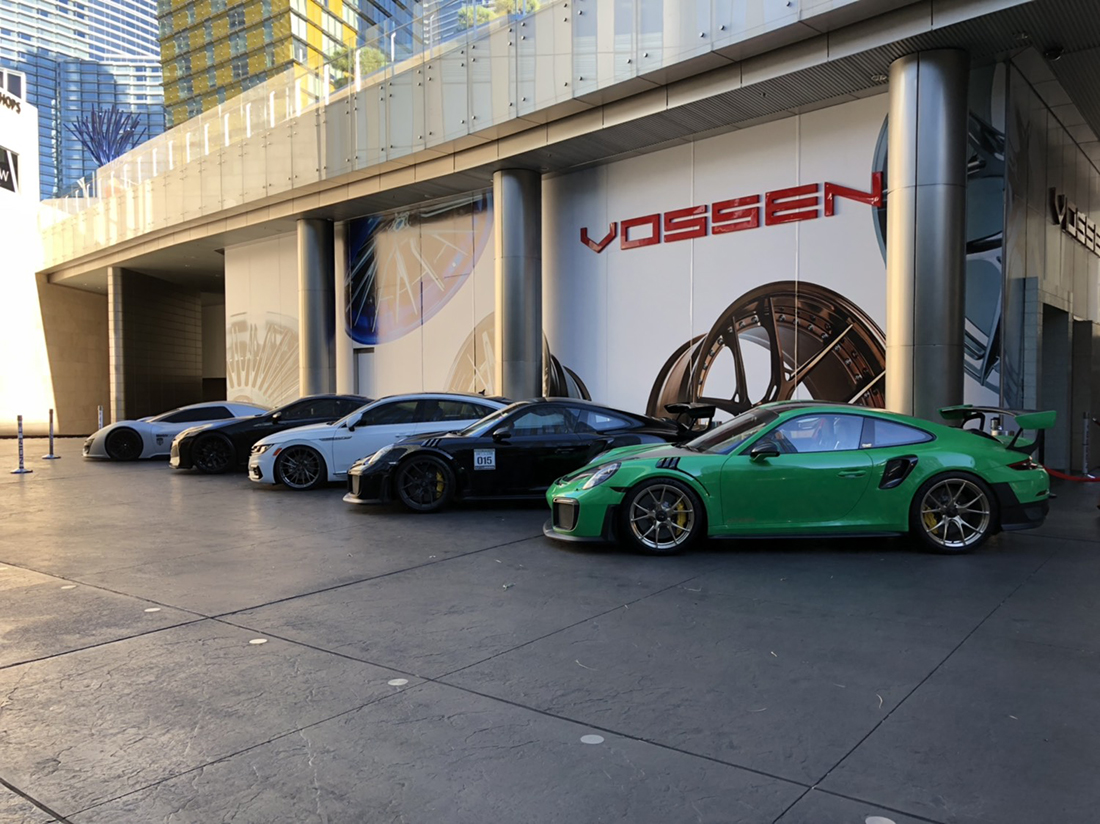 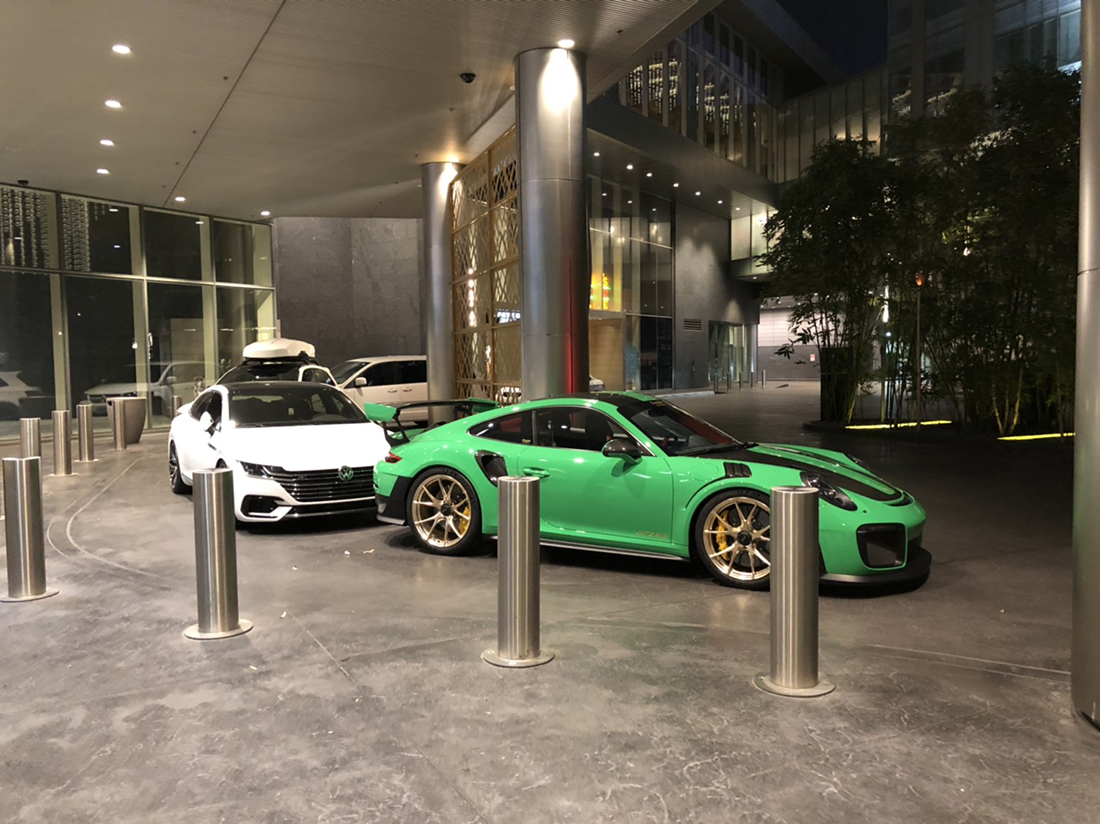 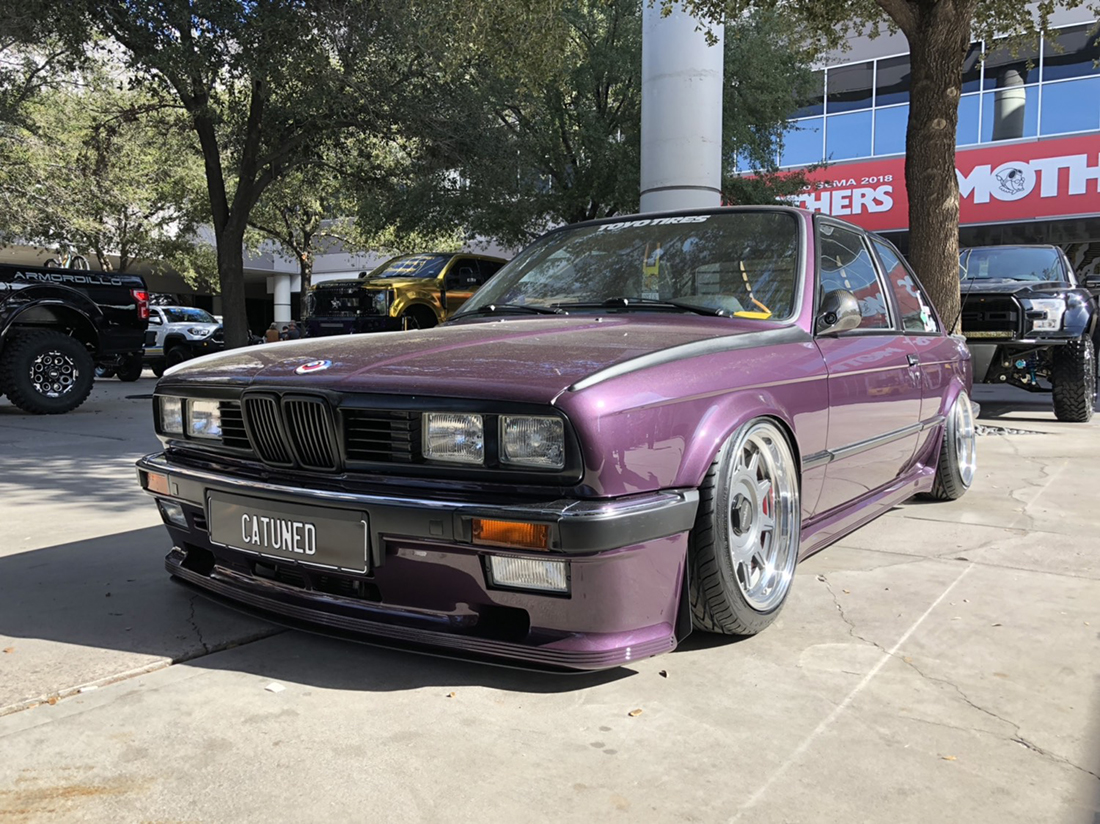