H2oi 2018: What Really Happens at the Infamous Ocean City Strip

A little over a week ago, while we were here hosting our own cars and coffee, the rest of the North American tuner car culture was fixated on a special event with similar Volkswagen roots to our own. For twenty years, Ocean City, Maryland has been home to an event that in recent years has gained infamy and become close to the heart of modern car enthusiasts all over the world. H2oi, which began as a water cooled VW gathering, has exploded into what is called by some journalists as ‘the world’s most ticketed car show.’

Of course, I did not have the opportunity to attend. I was here taking in the experience of our last Cars and Coffee event of the season and enjoying my frame banging E30 free of police hassle. For the attendees of H2oi, however, they were watching the shenanigans unfold on the strip as similarly less than legal cars of every make and model rumbled up and down the road causing mayhem in an attempt to become instafamous or join the impound club.

But is this the reality of H2oi? What is the draw to an event like this if you know that you have a high chance of doubling your week’s budget to pay off tickets? I have known about the show for a few years and have made efforts to attend in years past, but have never been able to make it. For some, like our own Matt Contillo, it is the event for which they wait all year despite the perceived hassles. 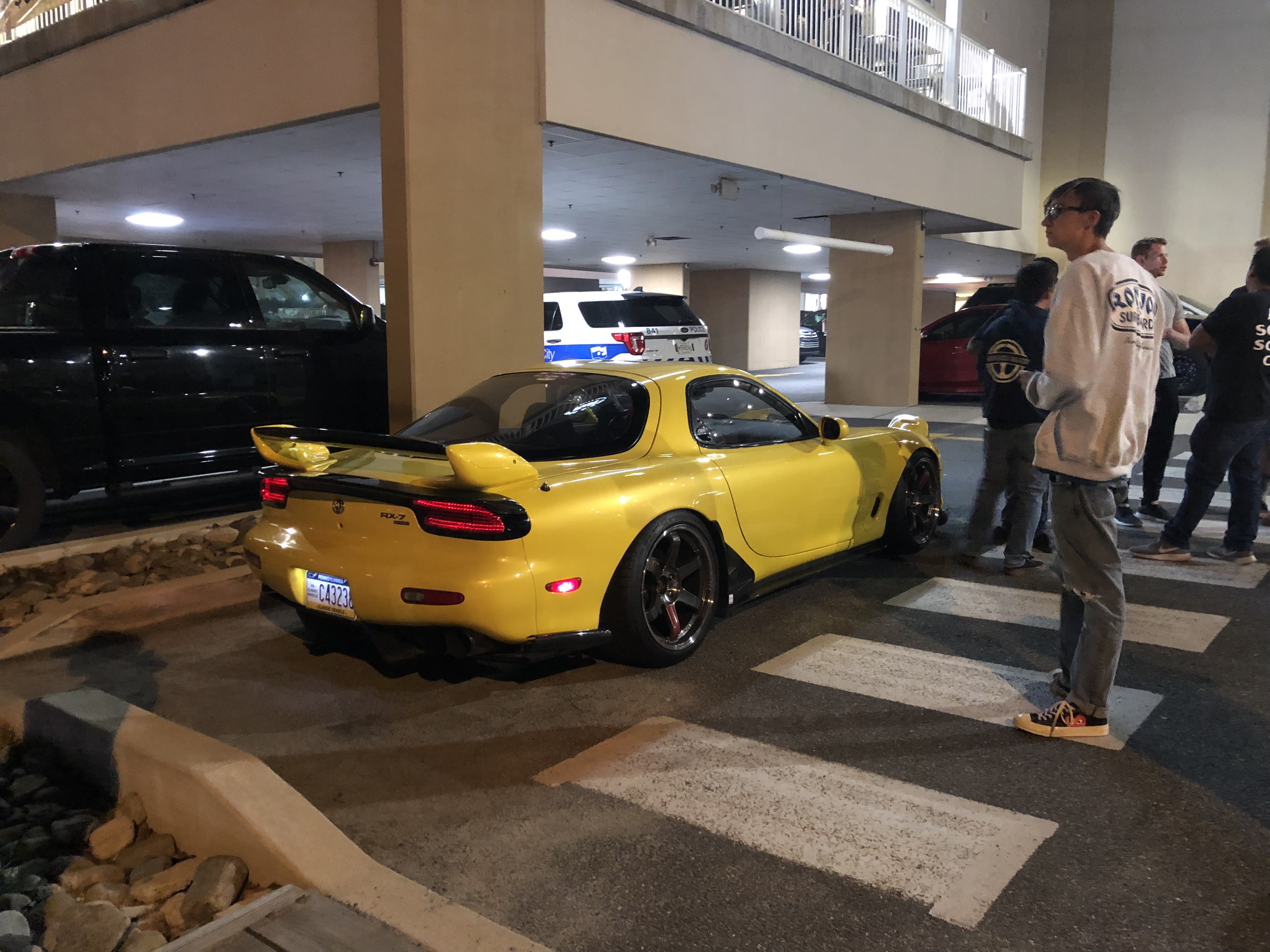 Matt, @evil_s14, looks forward to H2oi every year. Matt has attended for the past seven events at Ocean City, the first few in his VW MK2 and the most recent ones in his S14. He was kind enough to sit down with me and shed some light on the reality of the show as opposed to what the internet makes it out to be.

While normally Matt heads out to the beach for the entire week, this year he loaded up and made it down on Thursday. I, of course, immediately asked him about all the negative stigma attached to the show, what with the hoonery and expected cop presence at the strip.

“There’s not a lot of video of people just driving around, its all the people doing stupid stuff that makes it to social media. Mostly we have a bunch of pop-up meets that happen all week and the atmosphere is really chill.”

The biggest impression that Matt gave me about the show was that, in fact, most of what is depicted online is only a small fraction of what the whole week is about. According to him, many of the regular attendees place the blame on the non-VW crowd that H2oi has come to include. However, a large number of the non-VW drivers are ex-VW owners who have graduated to different vehicles but still love to show out at Ocean City for a week at the beach.

That led to my next question, which was how the event came to be focused on the strip and random pop-up meets rather than an official ‘show.’

“When they hosted H2oi at Ocean City, the show wasn’t even near the strip. But since that’s where everyone stays and it’s just a long stretch of road where all the cars cruise, people just started gathering there. There aren’t really any hotels outside of that part of the city, so the whole show basically stays there anyways.” 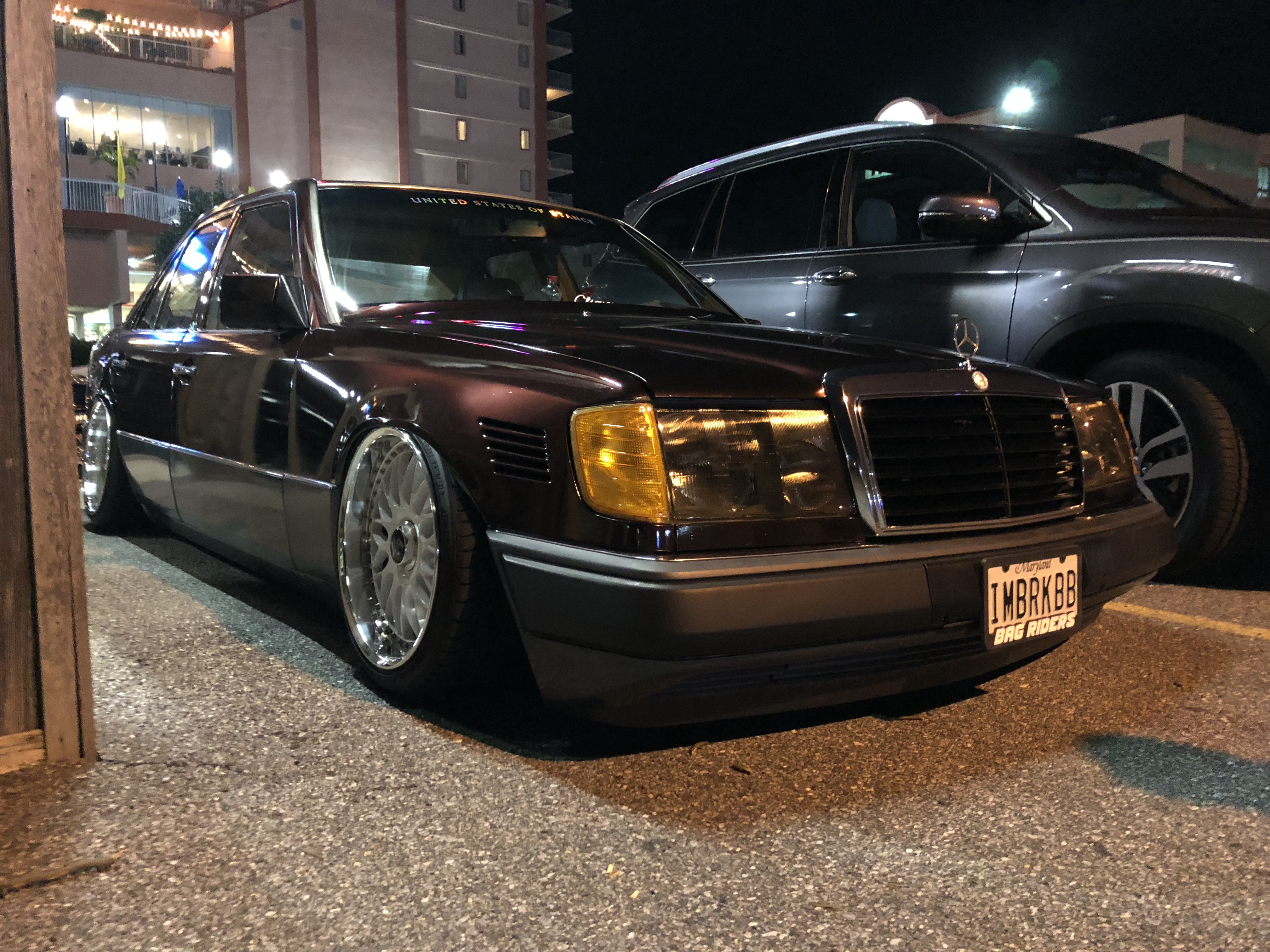 Now, attendees congregate in parking lots, at the boardwalk, along the strip, and at the various watering holes around the area for relaxed gatherings. There is no bias towards one car or another, nor does anyone need to give up their spot for a high-dollar build. If you find a spot where you want to park and show off your car, you do it. The only people who may ask you to move will be the OCPD, but only if the owners of the lot request that you move.

Speaking of the OCPD, the nagging question on my mind was what the cop presence was like and if Matt had any run-ins himself.

“Unless you act stupid, you aren’t going to have an issue. You will probably have a run-in with a police officer at some point during the week, but everyone expects that. It’s a given at this point, and an astronomical source of revenue for the police and the businesses. Really it’s a win-win for everyone. The only stuff I saw impounded were just easy targets like the FR-S with insane camber that the police will just consider unsafe to drive. But that isn’t exclusive to H2oi; they still impound dedicated drag cars at the muscle car event that happens after H2oi.”

So really, if you behave, even in an RB25-swapped S14 with six degrees of camber on 3-piece Works, you can walk away without a single infraction. Which Matt managed easily. He obeyed the traffic laws, didn’t provoke the police, and kept his partying to designated party areas. Another major benefit to this year, according to him, was that the city prepared for the event much more appropriately. 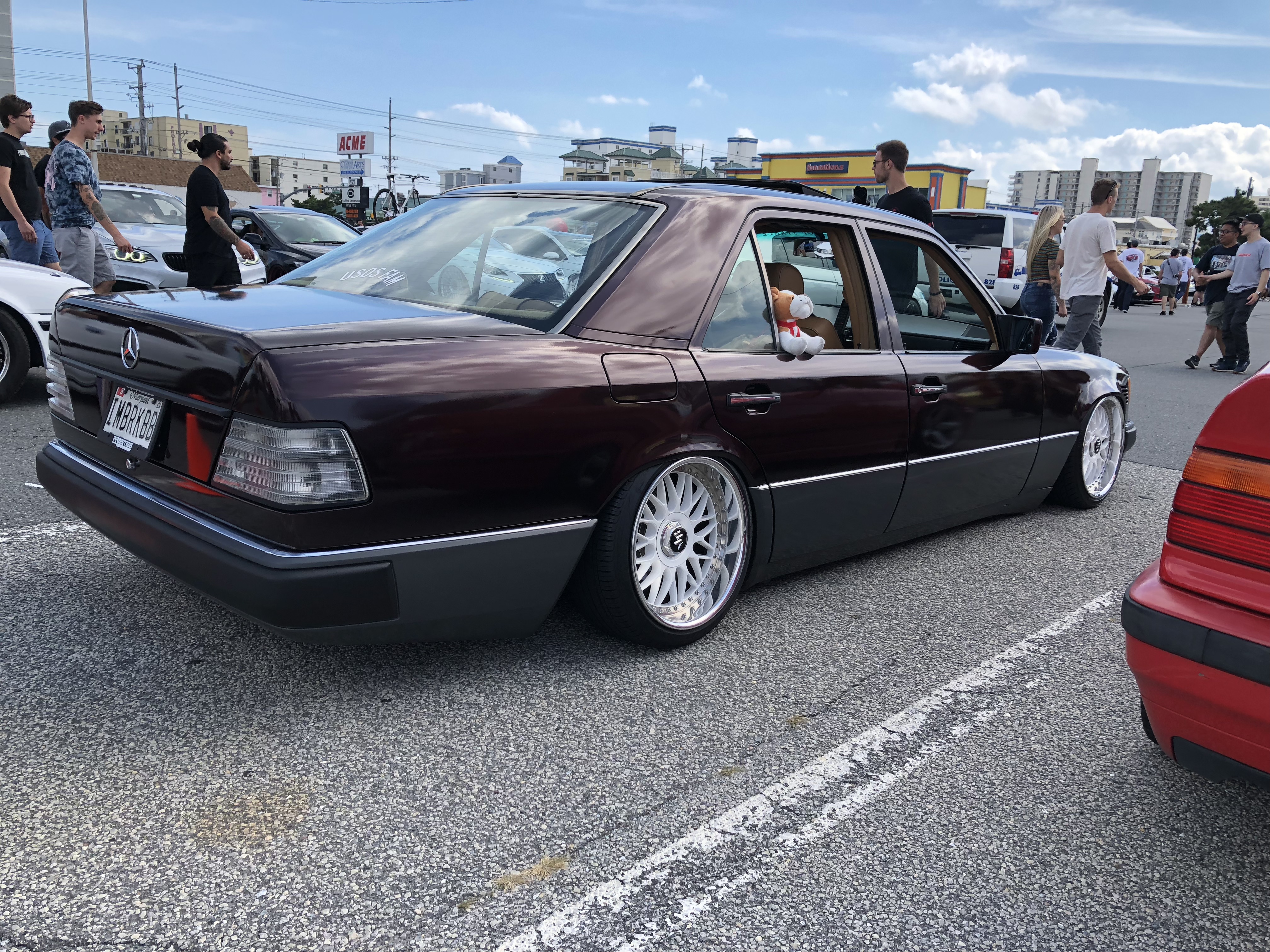 “They lowered the speed limit from 45 to 30 for special event traffic on the strip, which I thought was a great idea. Before, you’d have cars doing 50mph or more while trying to show off for crowds of people. I trust myself to drive that fast on that road, but I don’t necessarily trust others. So I thought it was a good idea to slow it down.”

That sounds counterintuitive for a car guy, but at the end of the day, it is more fun to keep your car intact, wallet not shaken down for ticket money, and your car off of its roof like a certain Mustang GT.

While I was originally intrigued by the event thanks to all the absurd content that floods the internet during and after the show, it was Matt’s depiction of the week that made me sincerely want to experience H2oi for myself. The aspect of a show that is more about the community coming together to enjoy a week of good food, partying, and awesome cars all intermingled with no discrimination is exactly what I look for in car culture. I can assure you, there will be no hesitation to attend next year to enjoy a beach vacation with thousands of other car enthusiasts all dedicated to having a good time and sharing their passion for unique cars.