5 Reasons to Consider OEM Plus Modifications for your Next Build

As car enthusiasts, we all have specific tastes and interests that dive much farther than appreciation for the car alone. Whether we are interested in shaving off lap times, taking home Concours trophies, or rolling to a car show for a weekend party around low cars, there is a common theme. We see our cars as a blank slate where the normal commuter sees a finished product. The infinite directions we can take our cars is what makes up the aftermarket community as a whole, but not in its entirety. One of the more persistent style choices is a perfect blend between maintaining the factory vision and creating something better than the factory ever could. Building something “OEM Plus” is the mixture of nearly all OEM components in a configuration that never was. The definition, though, leaves a lot to be inferred by the builder. OEM Plus is a loose term to blanket over a range of modifications, but it still describes one of the best possible avenues to explore as an enthusiast. Here are a few reasons why choosing to go OEM Plus on your next build is probably your best choice. 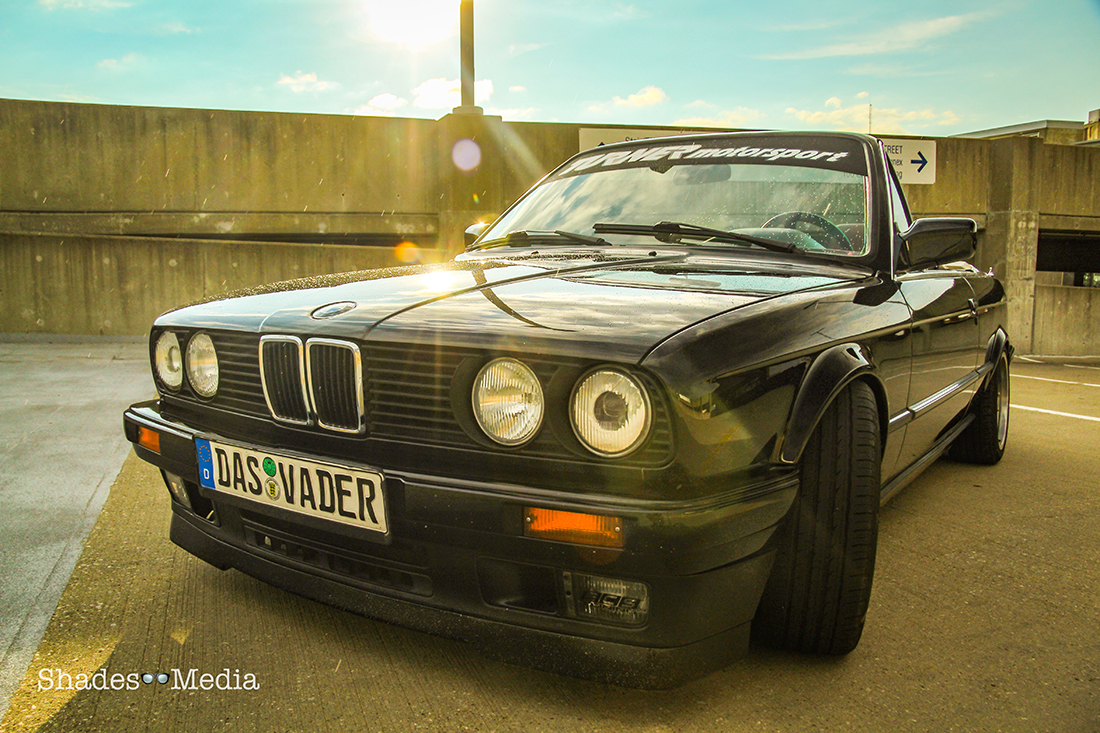 Without going too far down the rabbit hole, OEM Plus is defined as a series of modifications and conversions that are comprised of almost exclusively original equipment, albeit from different models. Popular conversions are seen in the VW and BMW community, as OEM engine swaps and convenience features retrofitted from higher-grade models are quite common. But what does OEM Plus mean? An OEM Plus build, in my humbly narrow opinion, is one that embodies the spirit of the manufacturer equally with that of the builder.

Other forms of modification weight heavily towards the upgrades and modifications in terms of driving experience and visual aesthetics. With OEM Plus builds, the idea is to maintain a factory appearance and functionality with the added benefits of a completely tailored vehicle. Using facelift body components on an early model example, swapping in updated drivetrains, or retrofitting a more sophisticated entertainment system are all prime demonstrations of OEM Plus modifications. The commonality is that the finished product is one that closely resembles what the original manufacturer would have installed had the option been available. 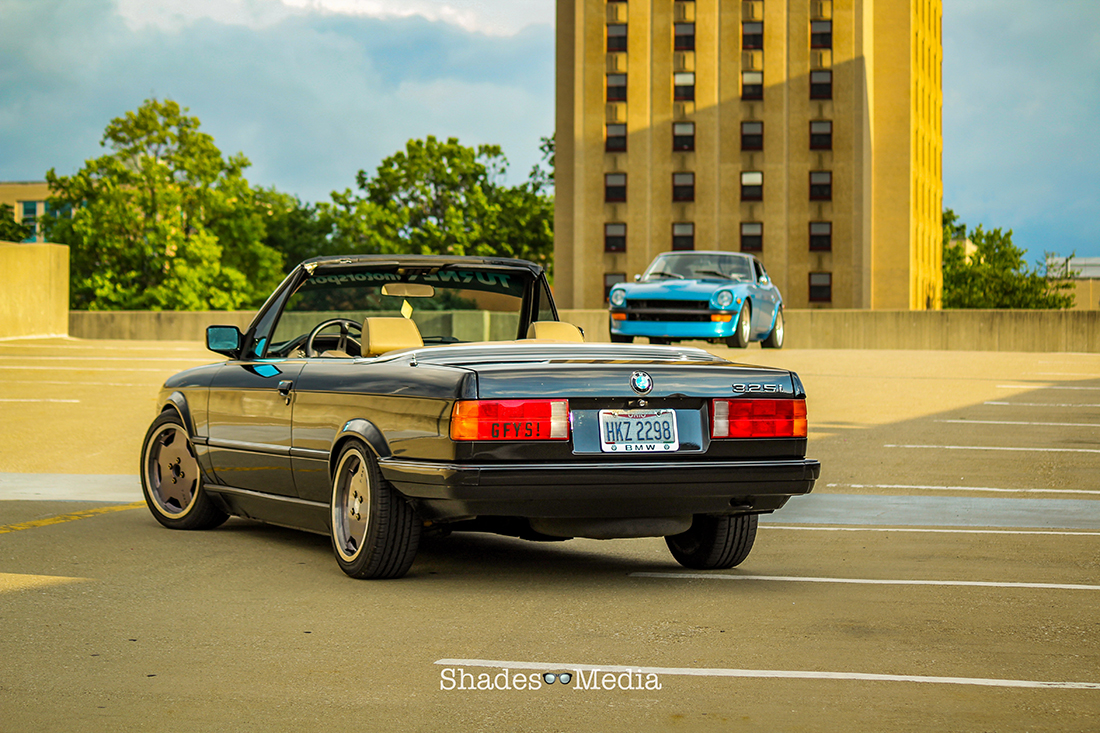 Popular engine swaps, like VR6 and M5X swaps in VWs and BMWs respectively, make older cars more relevant while still retaining a bit of purism. OEM Plus builds are all about being the best that the car can be with factory components, after all. The OEM Plus build, if well executed, can be less expensive and more impressive than a bolt-on tuner car. Additionally, using a factory drivetrain that has a higher output but is otherwise unmodified gives you the extra horsepower you want without sacrificing reliability. Genuine Audi/VW, Genuine BMW, and Genuine MINI parts keep you worry-free about your modifications, even if they never came from the factory in your car. 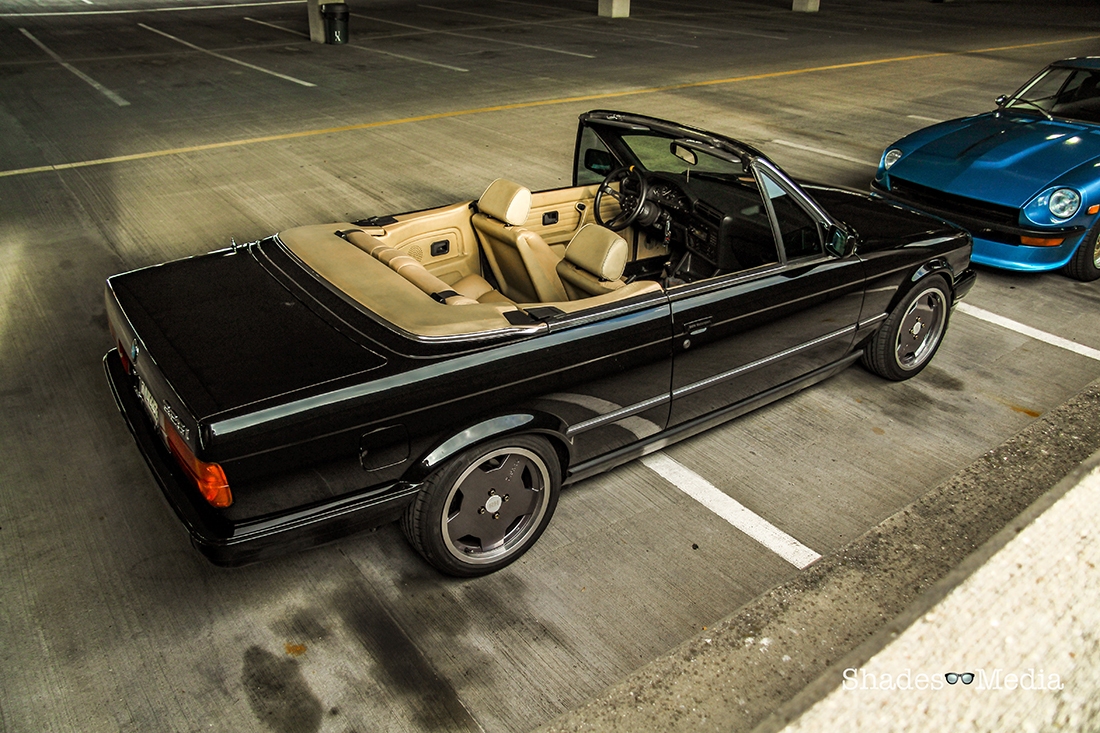 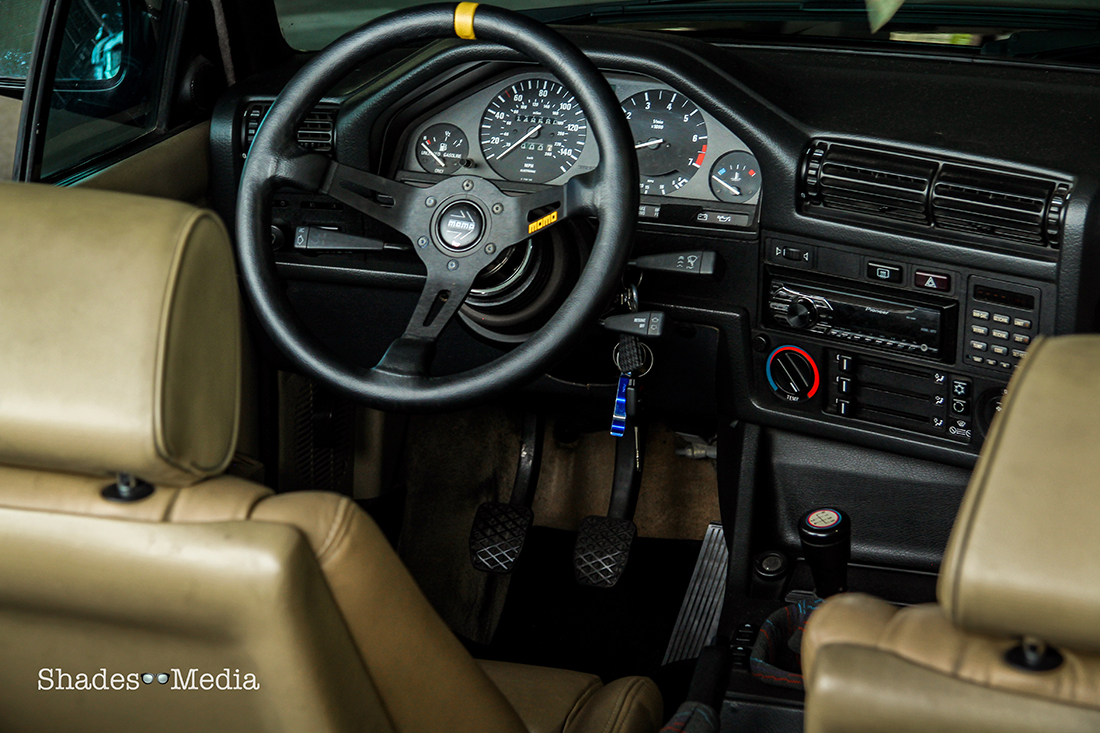 OEM Plus builds offer a unique look with an infinite amount of customizability all centered around using OEM parts. By using all OEM parts, you ensure that the modifications you make are still up to the individual parts standards set by the manufacturer. The use of genuine components takes much of the risk in vehicle modification away while still grants the increased performance that uses more development and research time conducted by the manufacturer to your advantage. 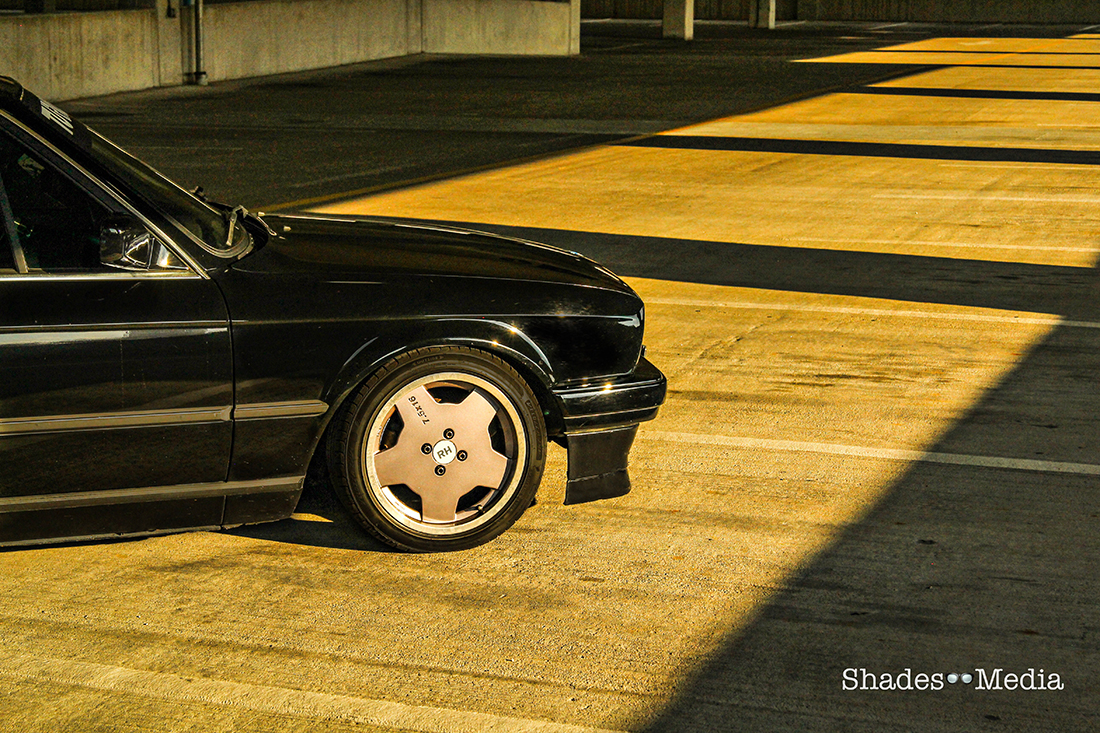 The OE manufacturer will more than likely have more support and is less likely to go out of business. If you are building your car, the last thing you want to happen is for a part to fail and the company who made it not be able to replace or fix it. In the case of companies that are no longer around, you may just have to find an alternative part. With OEM parts, you can be fairly sure that the manufacturer will be there with a replacement or current version. 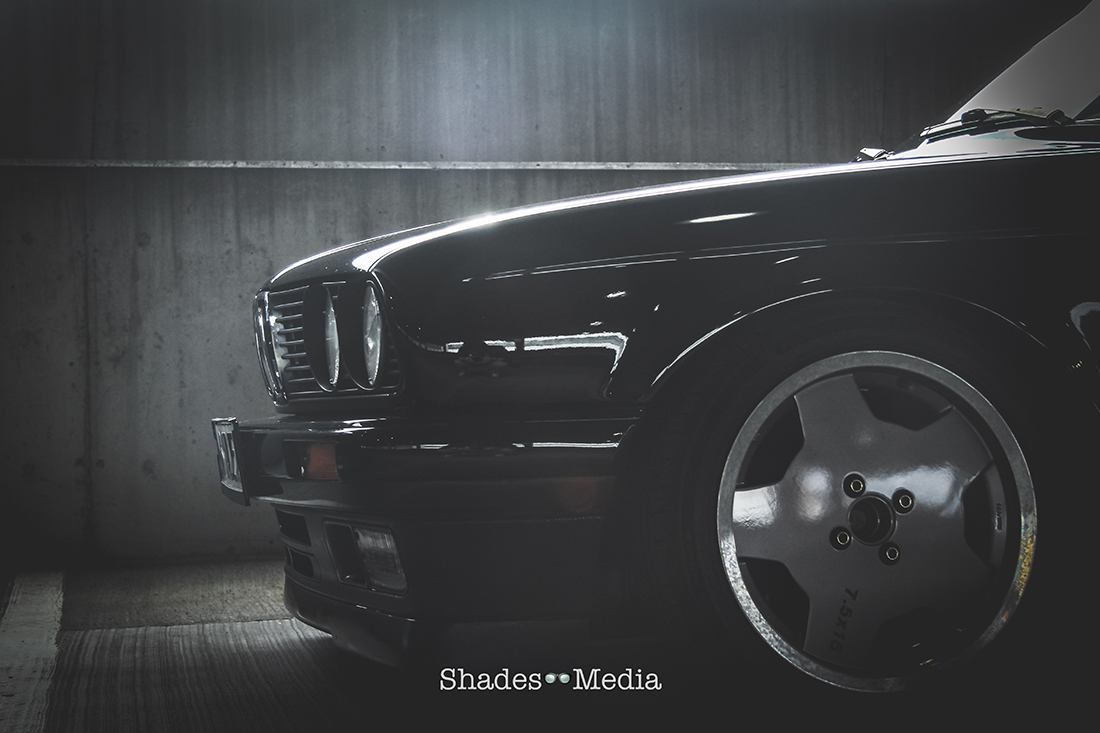 No matter how you build your car, there is always an uncountable number of ways you can make your mark on the automotive tuning community. If you are just looking for a new build idea or are interested in modifying your first car, the thought of building it in an OEM Plus style should be one you do not overlook. OEM Plus builds offer plenty of benefits and help you create something clean and desirable without straying far from the manufacturer’s original vision. Don’t get lost in a sea of choices when you can stick with something that has worked so well for the company you love. Stay genuine and complete your build with genuine Audi, BMW, MINI, Porsche or VW parts and put them together in a way that shows off your affinity for the brand while still being a creative form of self-expression.