Slammed to the Arctic: The Final Update from the Dalton Highway and the Arctic Circle

The Rallywagen trip with Jaimie Orr has finally come to an end. We sent Jaimie and our photographer in this pre-production Jetta SportWagen from Wadsworth, Ohio all over the country on a roundabout route to the Arctic. The Jetta made stops at several of our partnering vendor’s headquarters, as you can see in the launch article and the mid-trip update article, and eventually made its way up the Dalton Highway to the Arctic circle to demonstrate the durability of our Street Shield. 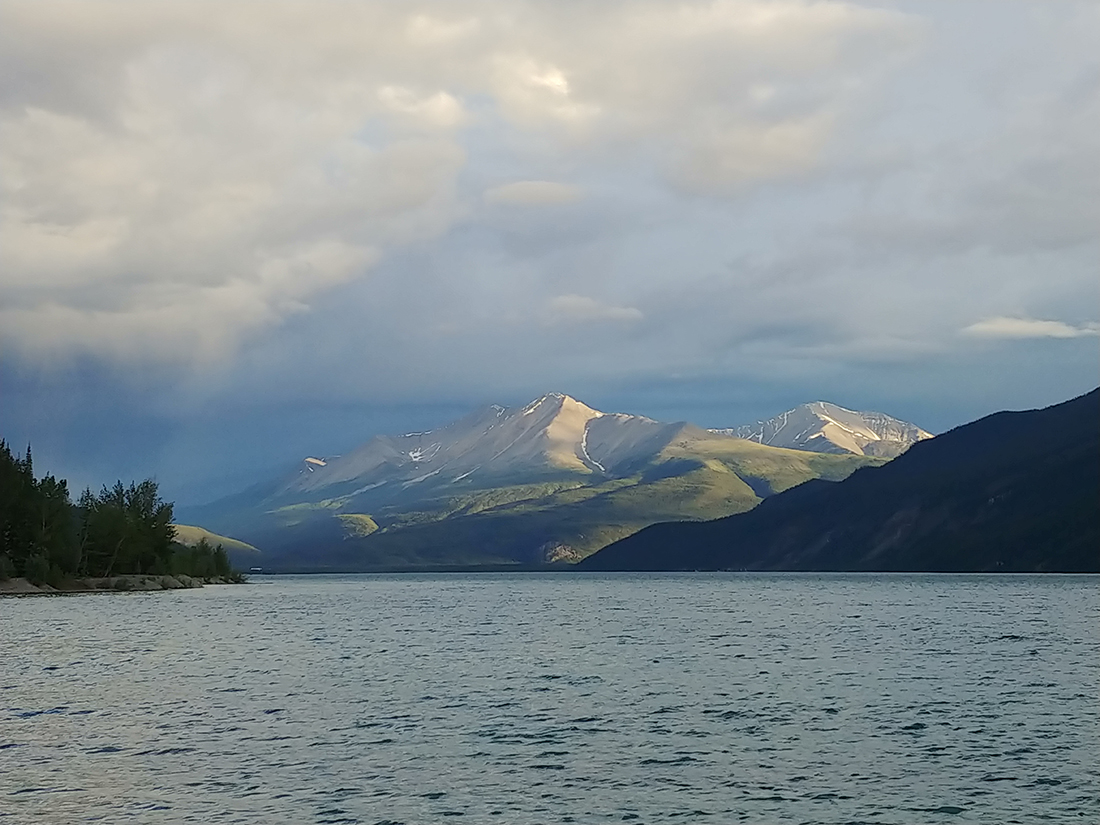 With the stops completed at our vendor’s respective headquarters, the final leg of the journey saw the Wagen cross into Canada. From the border, the duo made their way north to Alaska and the infamous Dalton Highway where the real test would begin. For those who are unfamiliar with the road, the Dalton Highway is little more than a rocky, unpaved, path that heads up to the Arctic. A slammed-out MK5 Sportwagen on KW V2 suspension, APR wheels, low-profile tires, and filled to the brim with gear to the point of frame-banging was sure to encounter problems. 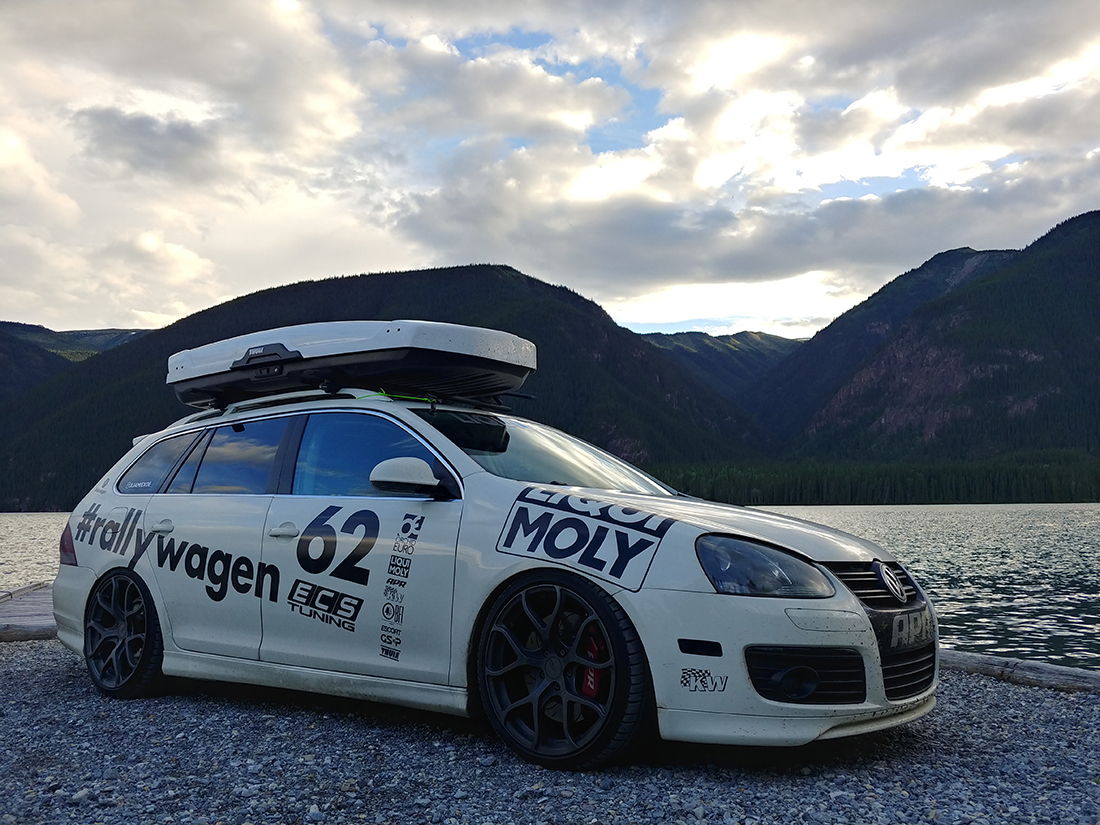 During that last leg was the first and only major problem that nearly shattered our hopes of making the trip to the final destination. Thanks to the low ride height and a pesky rock in just the right spot, the Dalton Highway claimed a victim. The Jetta’s gas tank was punctured on the bottom and all the gas that was supposed to carry the team the rest of the way north dumped all over the dusty ground. With some quick thinking and an onboard jerry can, Jaimie and Jeremy were able to jerry-rig a 140-mile range tank that would allow the Wagen to reach its goal. Auxiliary tanks are on race cars, right? 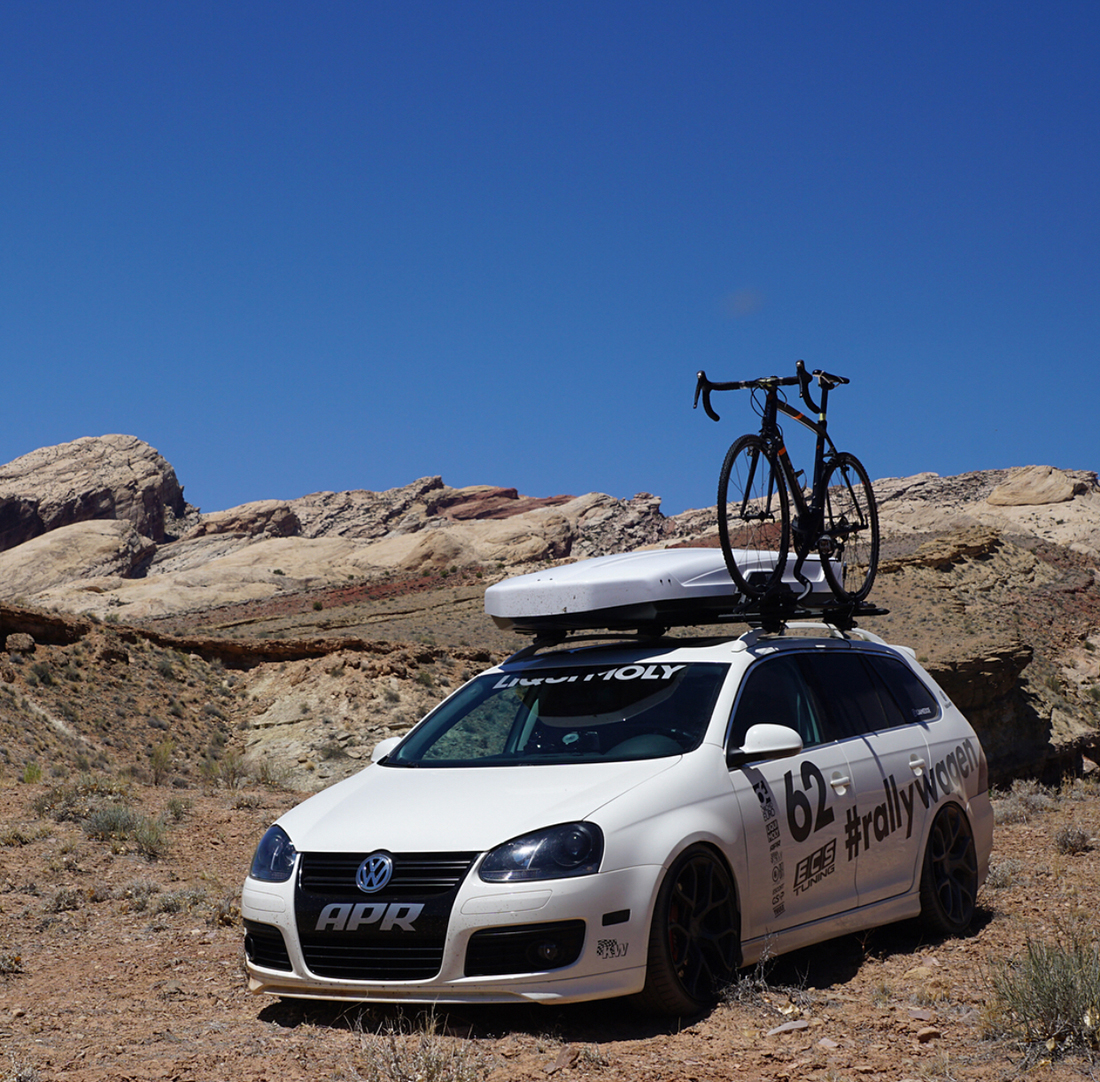 With the makeshift fuel cell delivering combustibles to the engine, the Rallywagen trekked north and arrived at the end of the Dalton Highway all the way at the top of the world. Thanks to the Street Shield, no other components were damaged and the completely dumped out dad wagon was able to safely make it to its final destination. Since the car has to be crushed as per the agreement with VW, it was a fitting farewell for the pre-production car. The Wagen was given an 8,500-mile parting journey at the hands of some folks who cared deeply for the car. 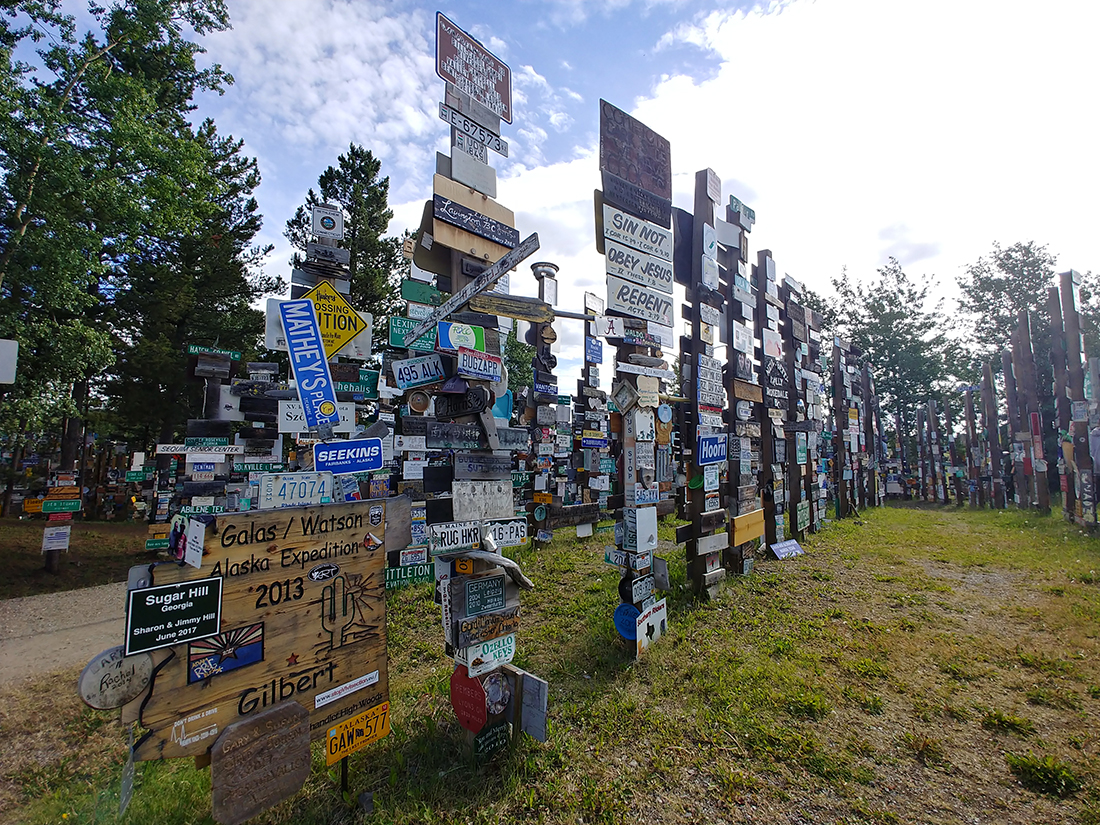 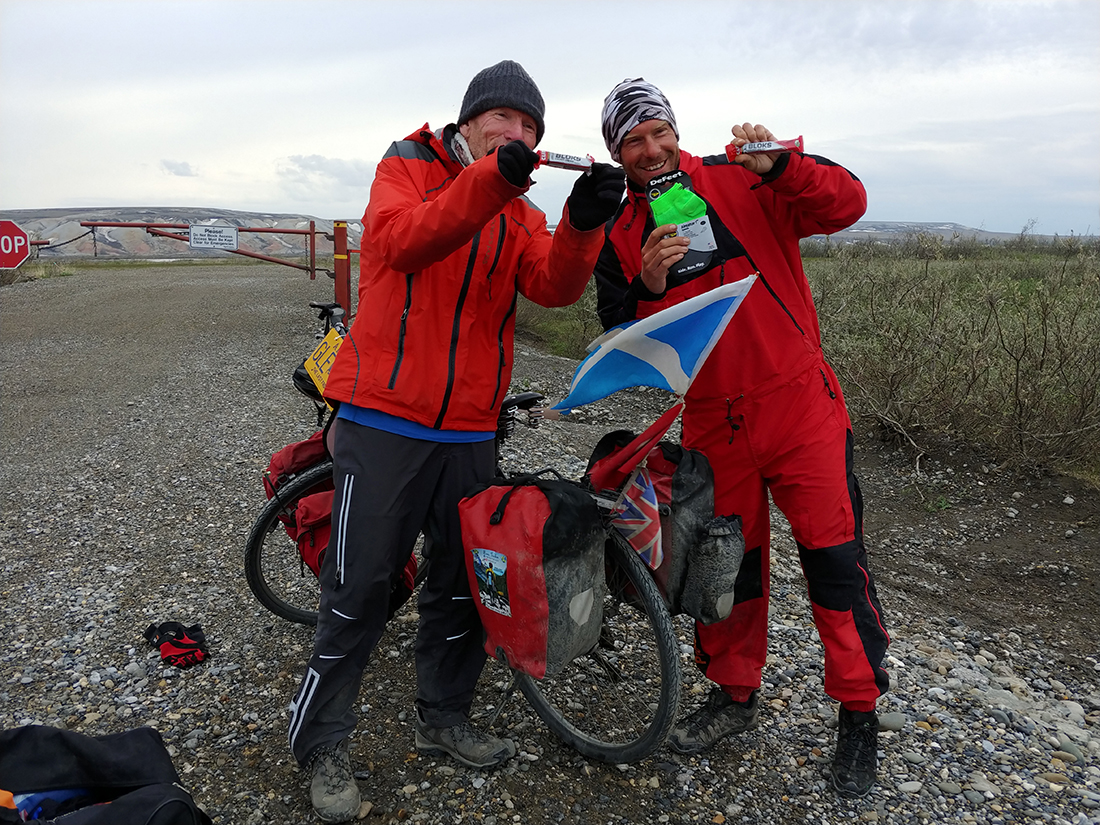 For its final resting place, the car is set to return here to our facility and is en-route on the back of a truck. Once she returns, the Rallywagen will be given a final bath before her scheduled execution. While we wish it didn’t have to die, the unfortunate reality is that the pre-production car can’t exist in this world. At least we aren’t sticking it full of torture drugs like a certain mechanically respirating, laser-sword wielding, baddie did to everyone’s favorite princess. So the car will be terminated, but not after a thorough bath and funeral service for what has been one of the most fun adventures in which ECS has participated. Stay tuned to see the Wagen receive its final wash before it goes off to that highway in the sky right here at ECS Tuning. 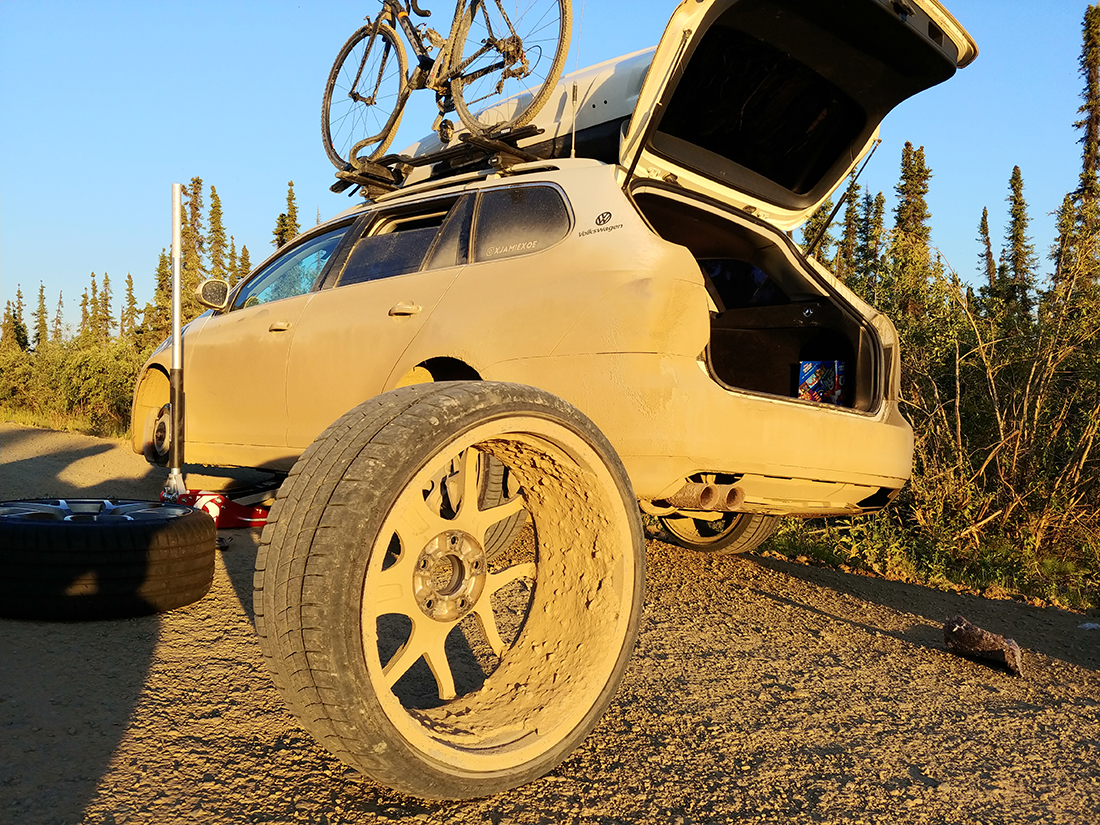 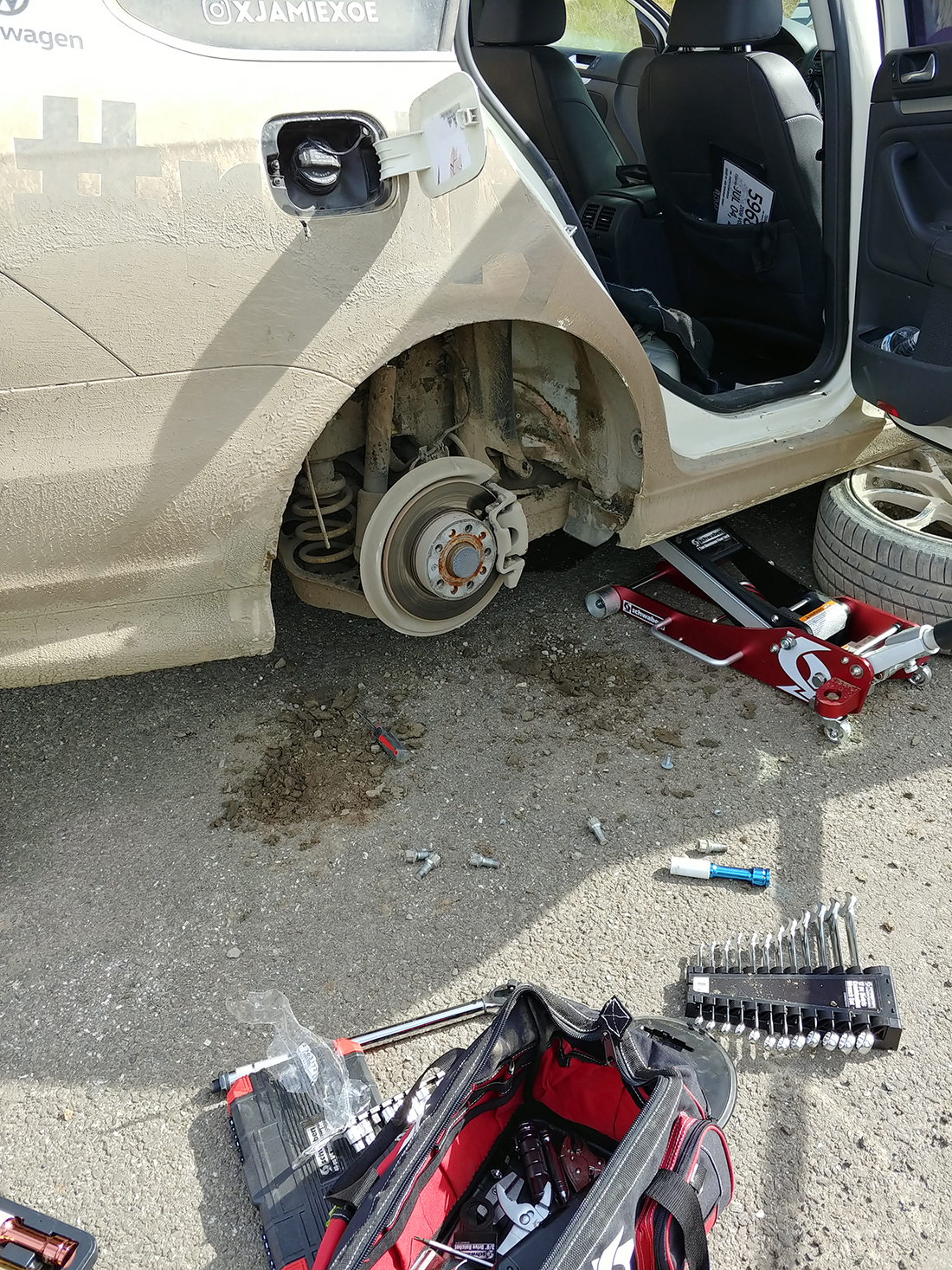 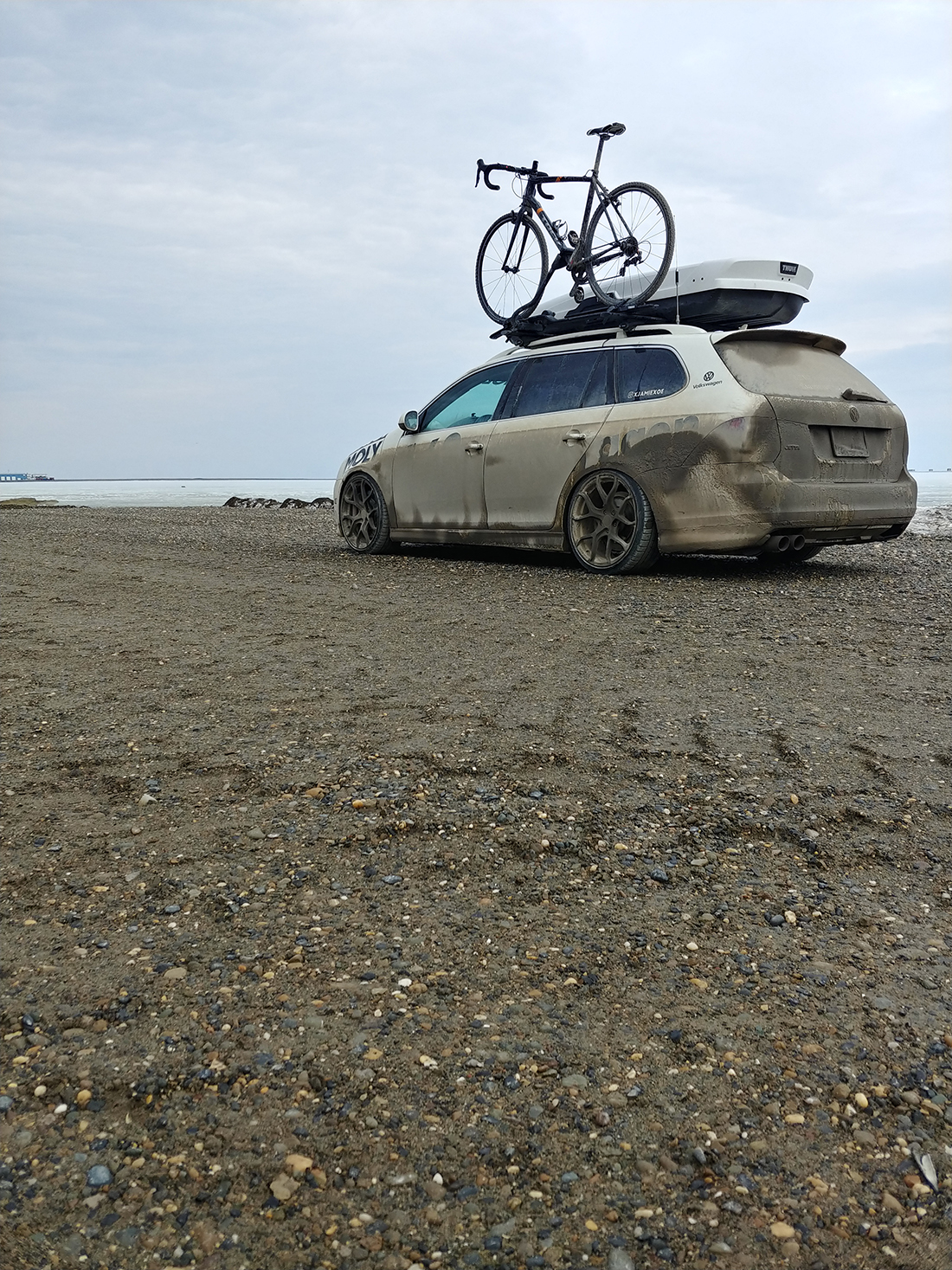 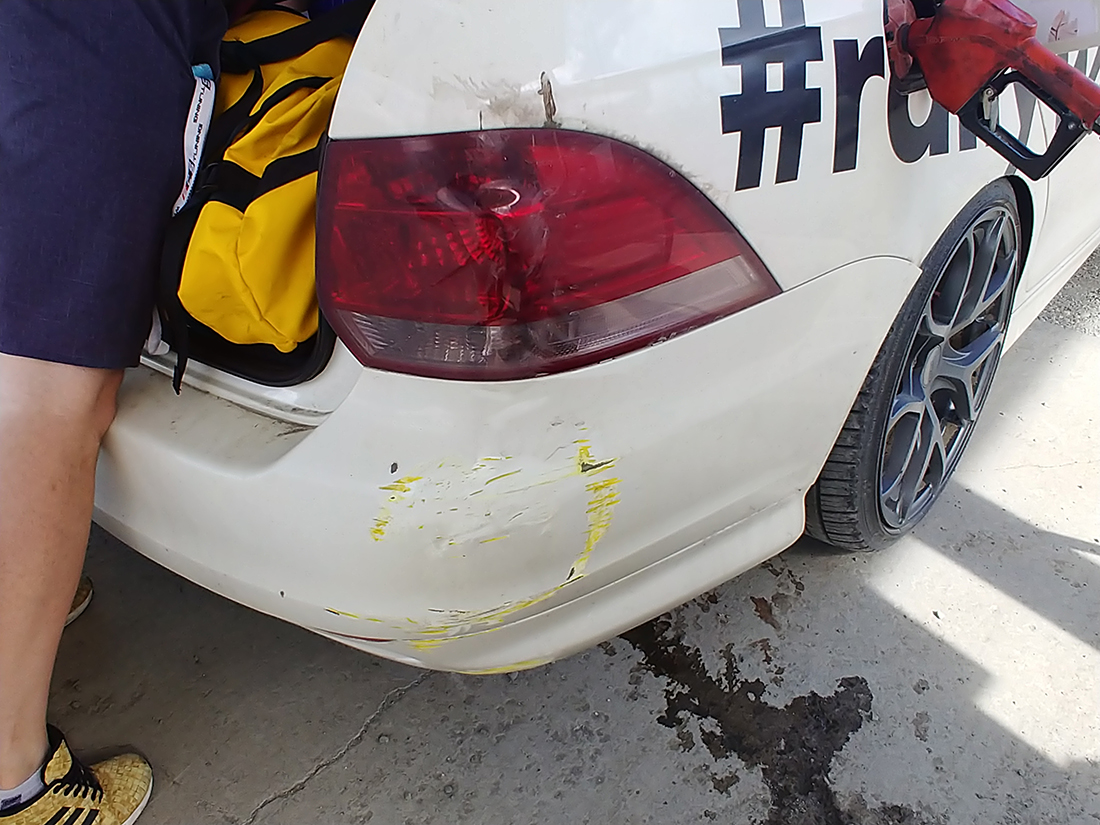 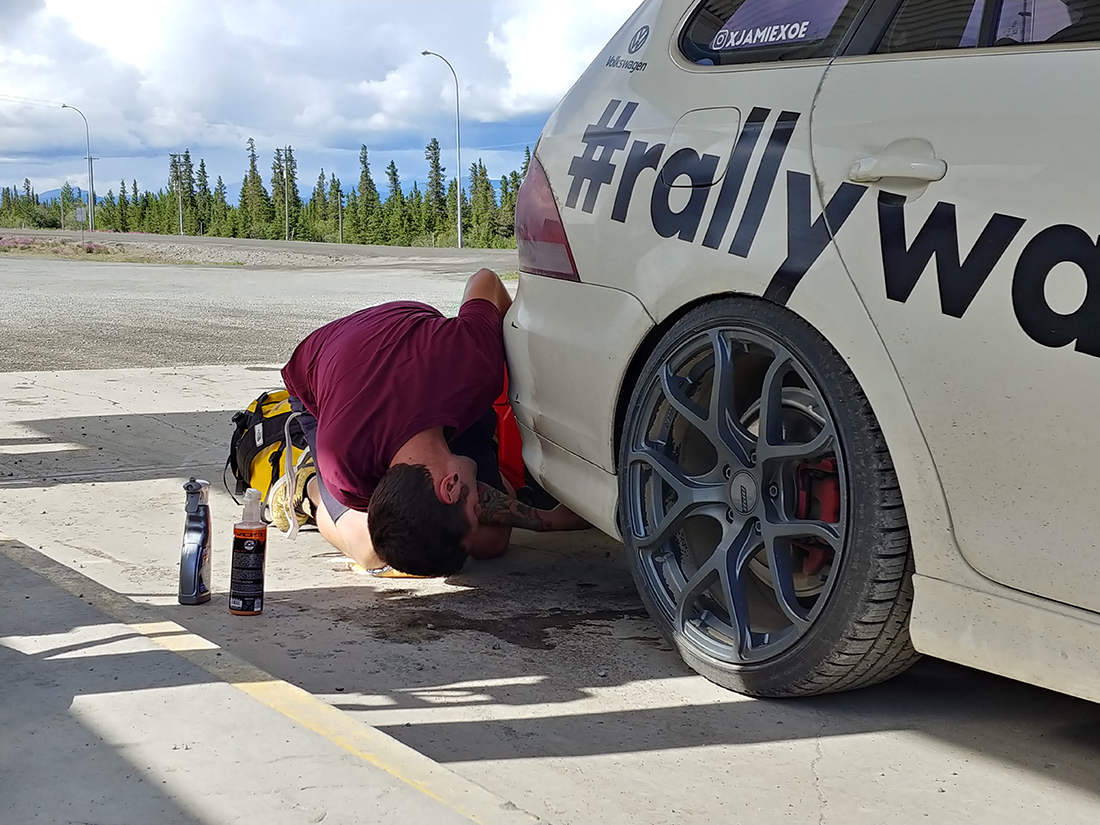 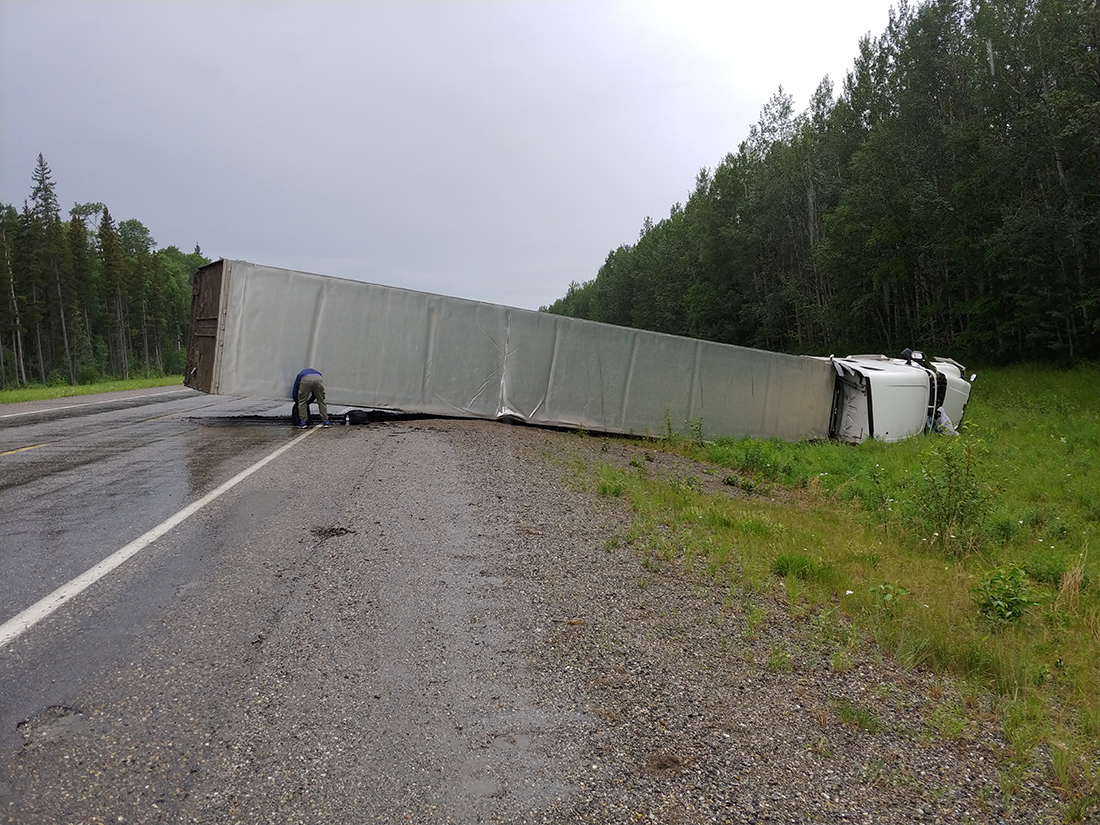 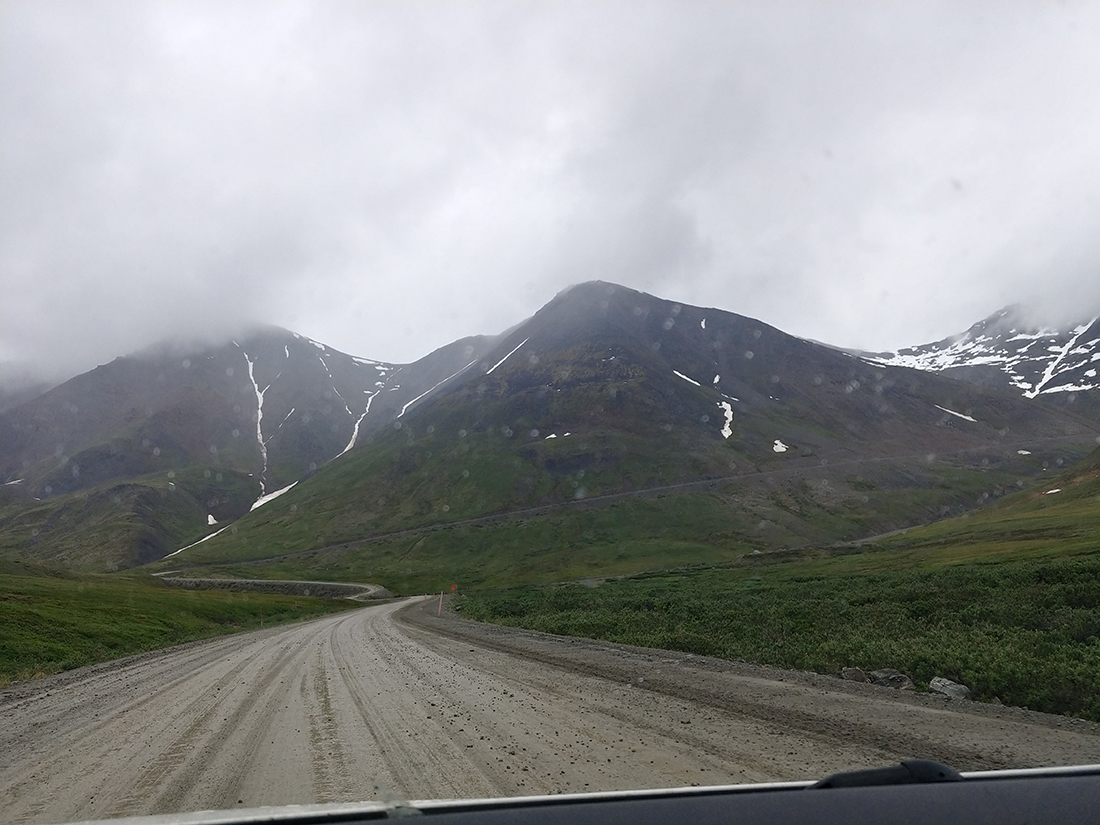 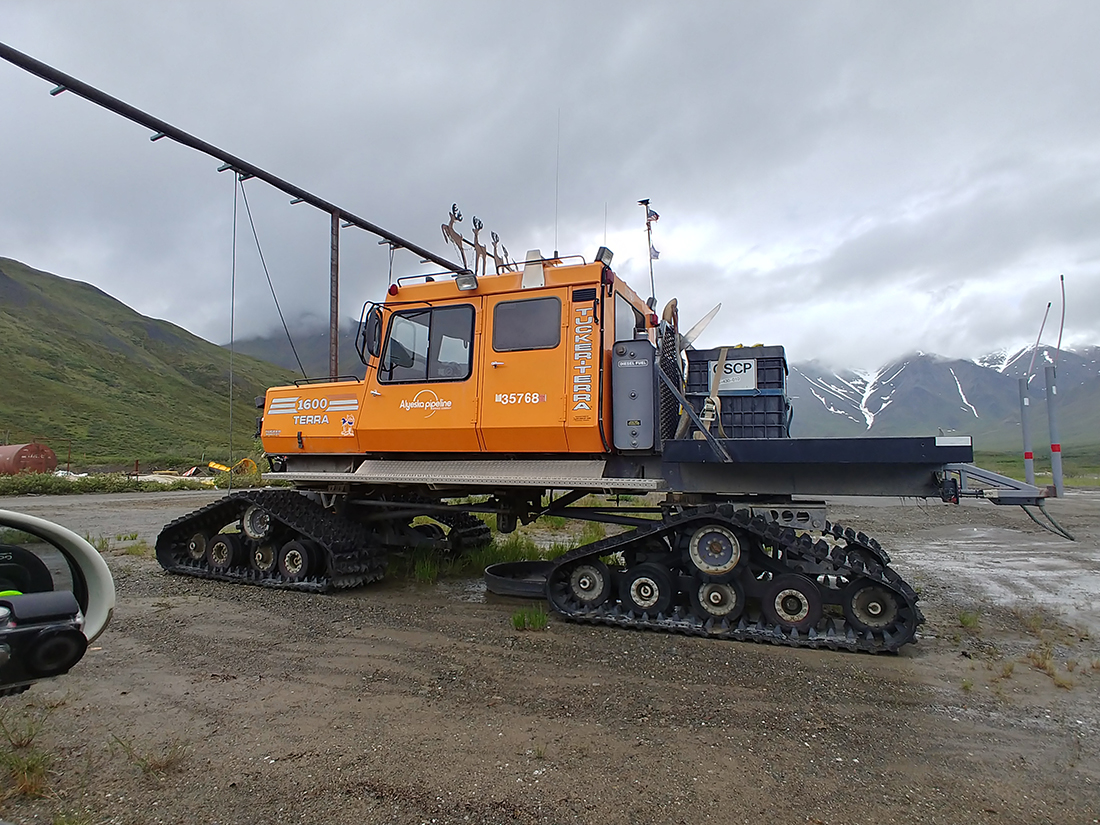 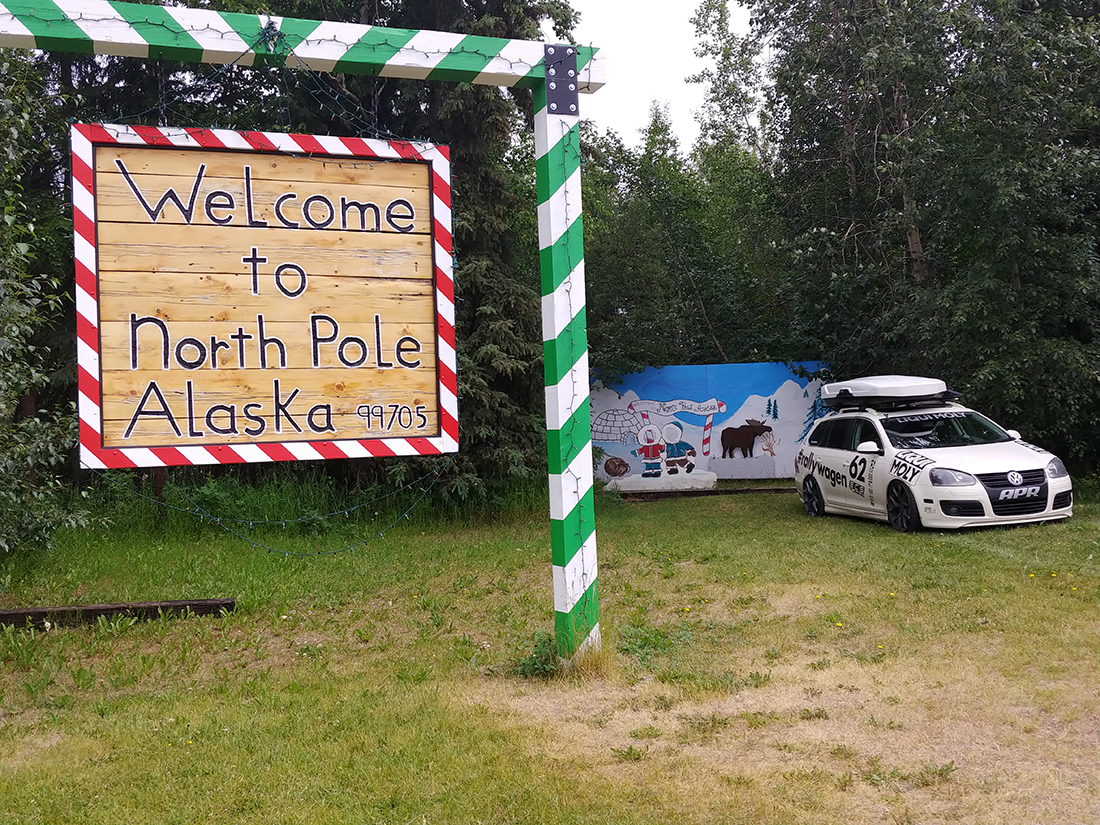