Sometimes, the cars we own sort of ‘end up’ (for better or worse) in our garages and we look to ourselves and think: “When did I start becoming interested in this?” For Harley, this is very much not the case. Originally from the UK, Harley has always held a great appreciation for European hatchbacks. Specifically, Volkswagens. The appeal began for him when he modified a 1998 VW Polo 16v with his brother.

During that time, Harley’s father rekindled his interest in VW’s and purchased a 1995 Corrado VR6. A supercharger found its way under the hood along with several hard to find OE components offered on unique production models. That sound, exclusive to the VR6 motor layout paired with a supercharger whine, stuck Cupid’s Corrado-shaped arrow deeply into Harley forever. 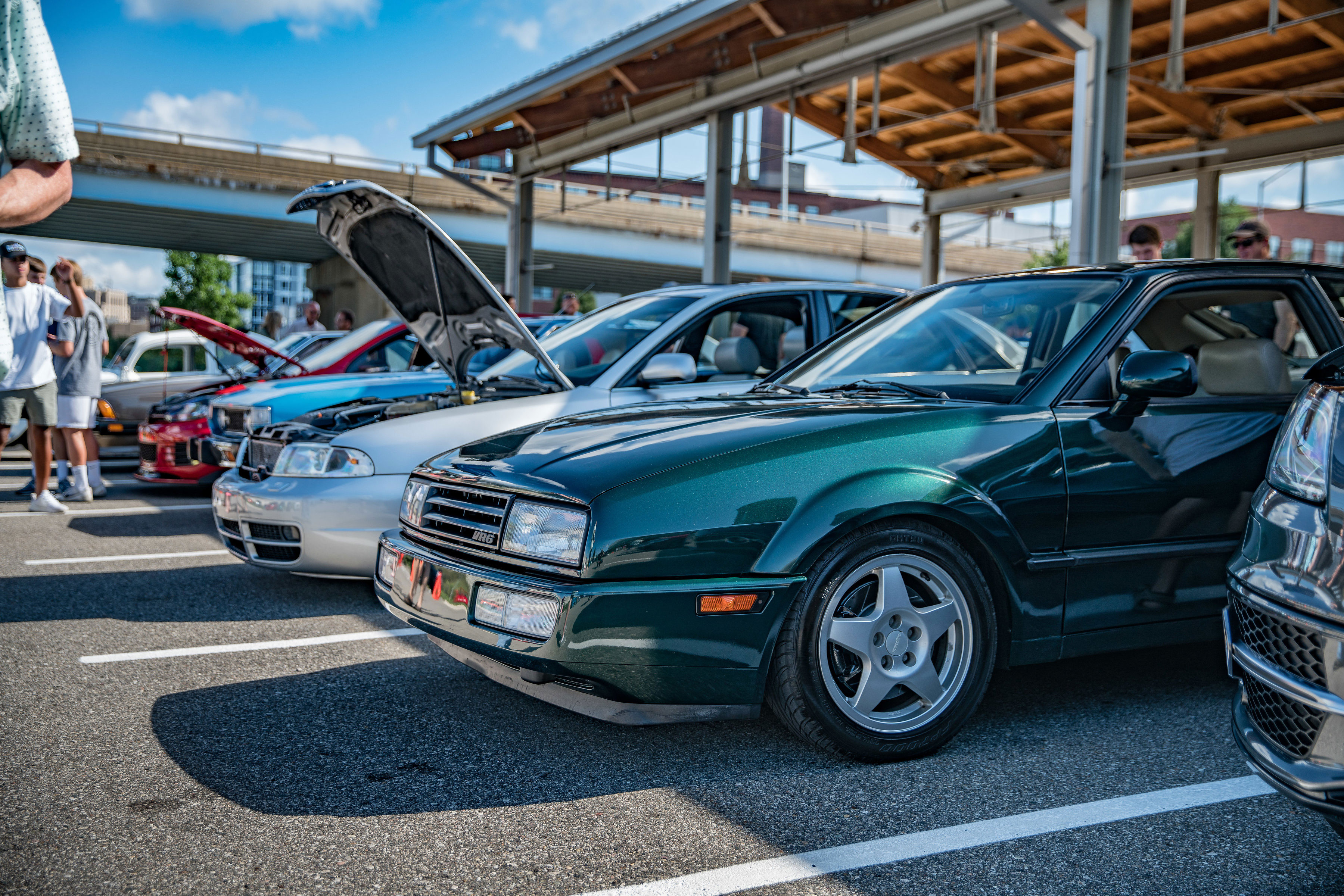 Four years ago, Harley found himself living in the United States. Over here, the eclectic car communities range dramatically from JDM imports to mud-boggers, but are heavily dominated by muscle cars and modified trucks.  Harley didn’t stray from the European vehicles he grew up with and purchased a MK5 GTI with the DSG transmission. While he enjoyed it and modified it lightly, the mechanical and connected appeal found in older German performance vehicles was just not present. He found himself searching for the car which had cemented his love for VW ownership: a VR6 Corrado.

Eight months of searching culminated in a nail-biting eBay ‘buy it now’ gamble and the need to drive 10 hours one-way from his home in Michigan to Pennsylvania, where his new VR6 was waiting.

With help from a friend he knew was down to embark on a lengthy road trip for a sight-unseen car purchase, Harley drove the twenty-hour round trip with little drama and soon had his prize sitting exactly where he dreamed: right at home. 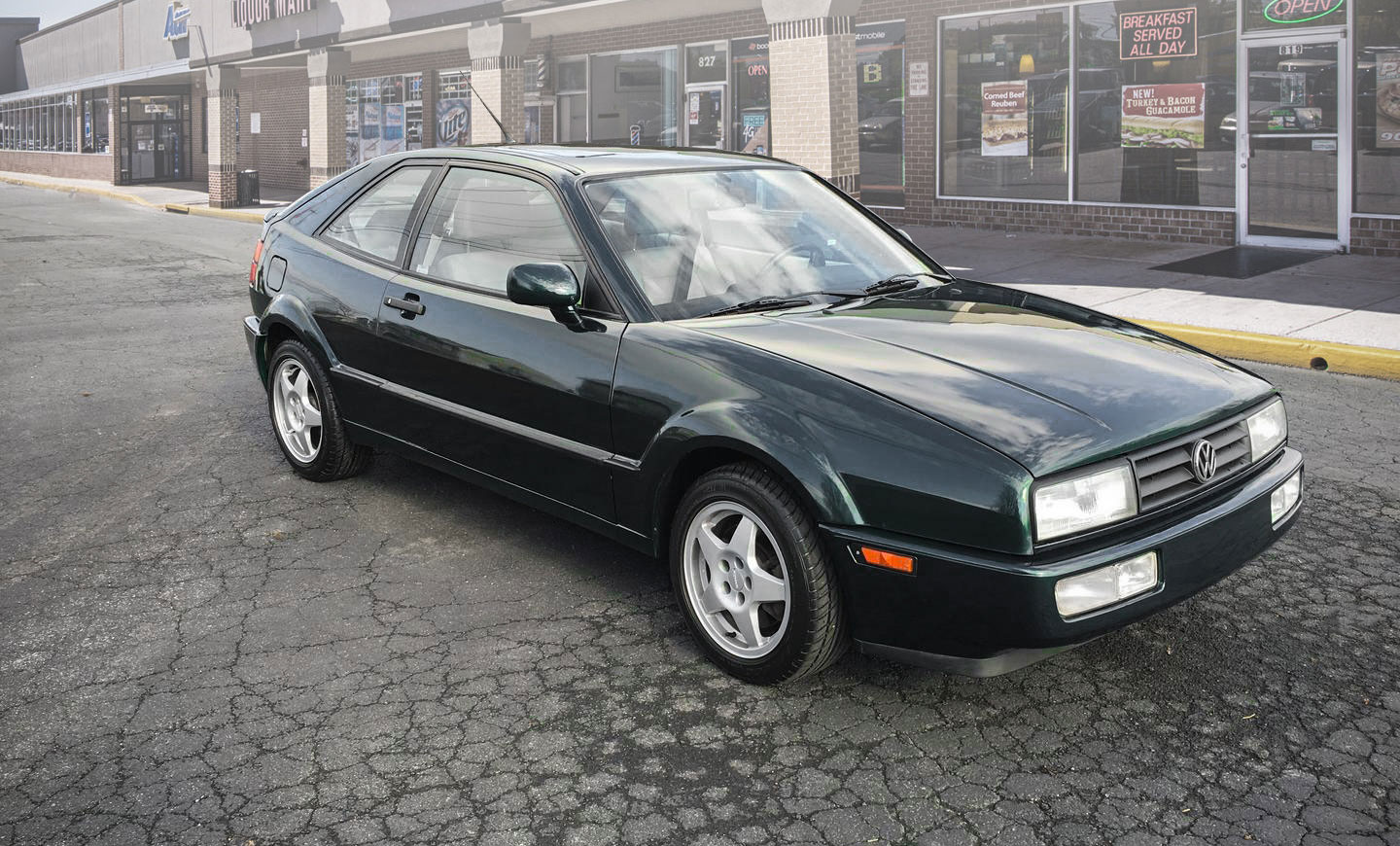 While he had originally planned to leave the incredibly clean and unmolested example of European performance completely factory, the appeal of his father’s modified VR6 was too strong and soon a Milltek Sport exhaust found its way under the car, which was quickly followed by coilovers.

After enjoyable driving, the Corrado was parked inside for its first winter in Harley’s possession. Unfortunately, when he parked the car, he noticed the heart-sinking sound of timing chain rattle, signifying the guides were not long for this world. 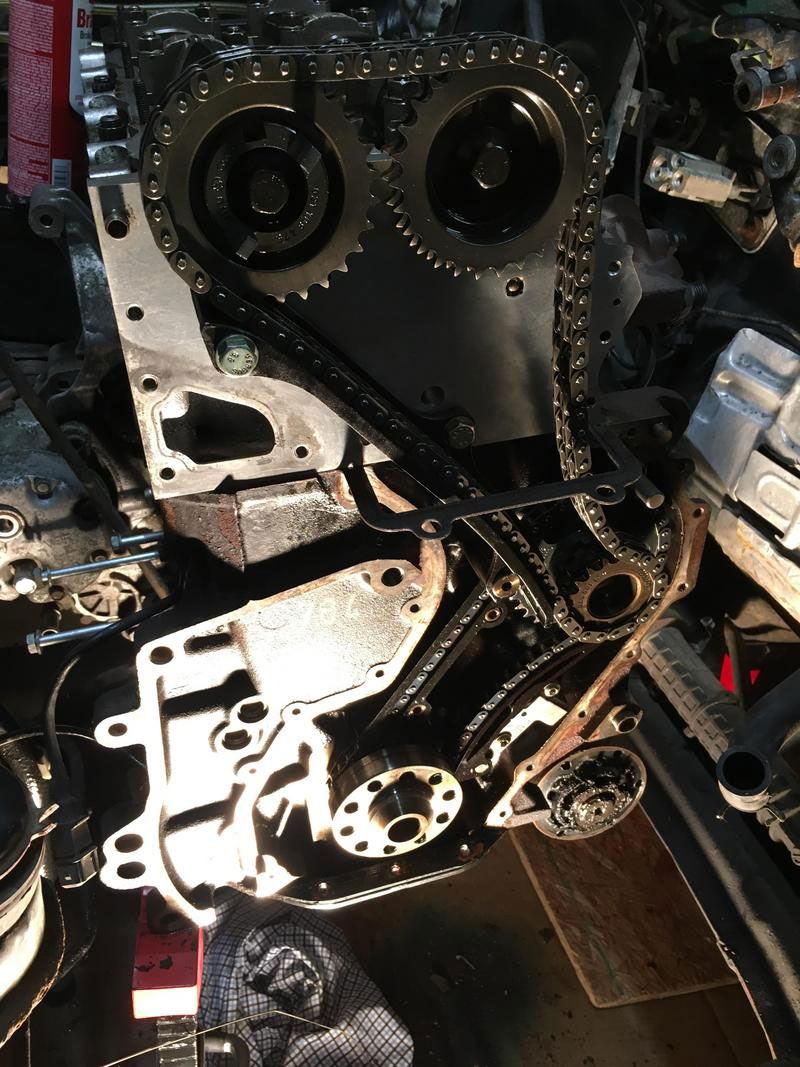 Harley had never delved into an in-depth internal engine service before, and thought of it as an opportunity to not only gain valuable experience in working with his motor, but also to take the performance aspect of his Corrado and dramatically improve it. 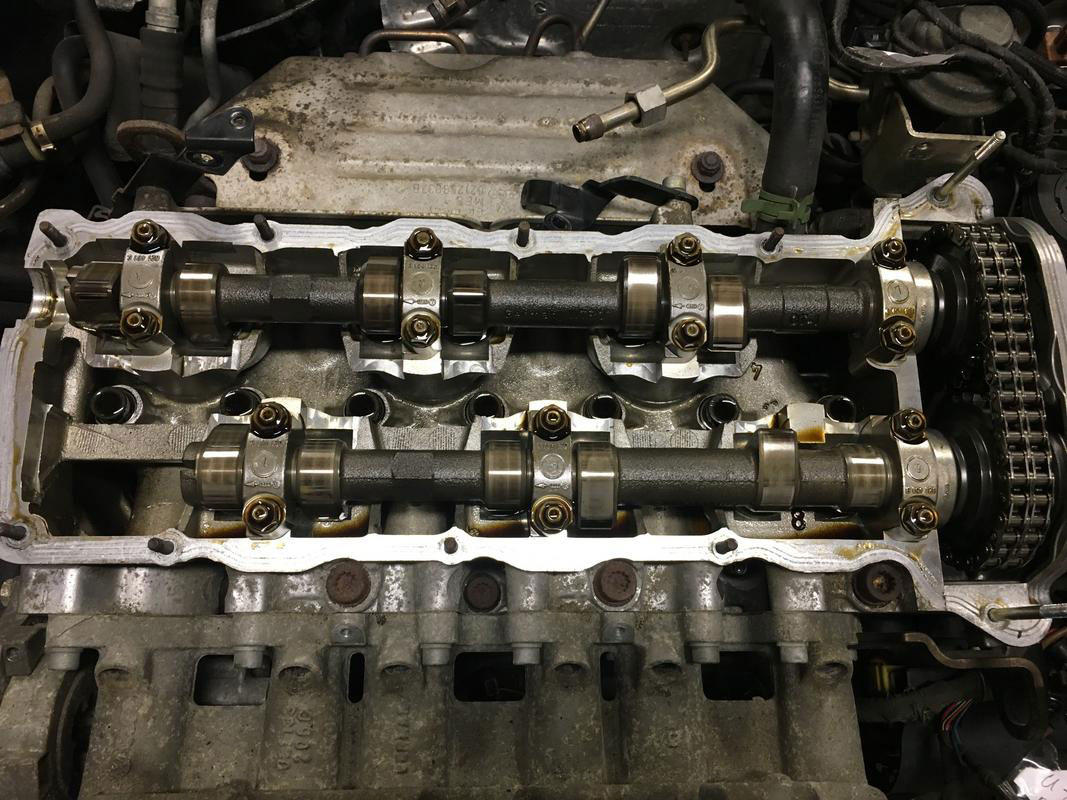 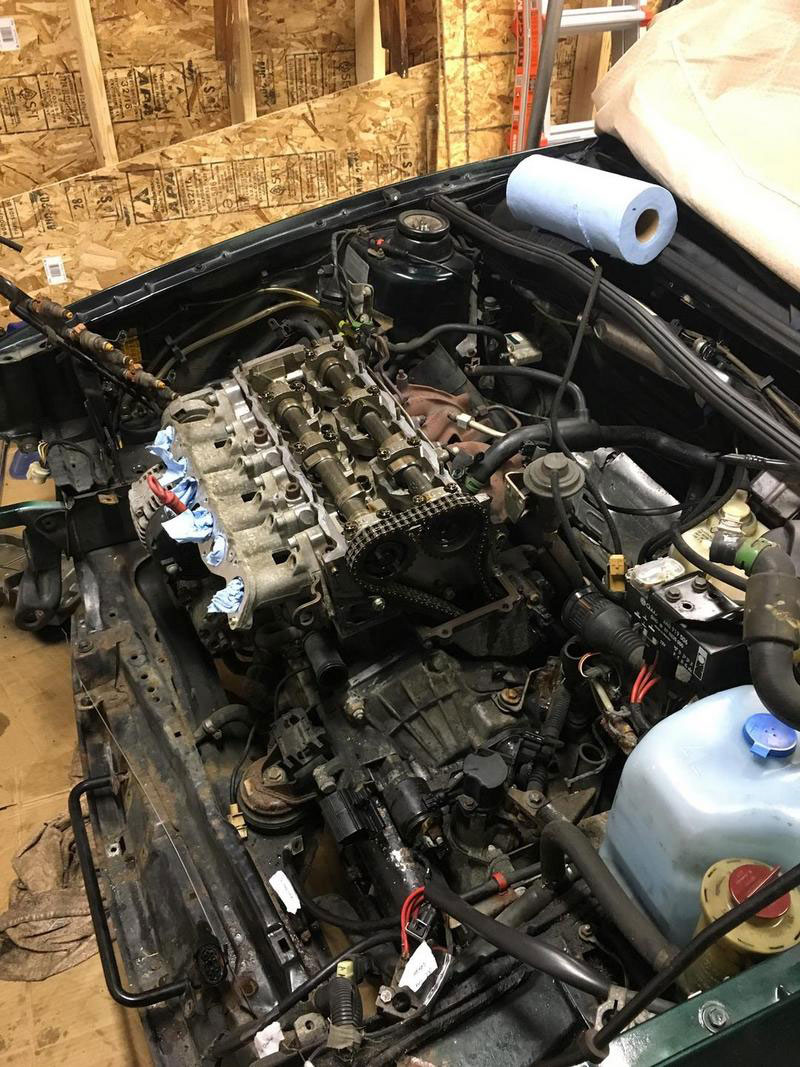 Only the finest shop towels for blocking intake runners

With a V3 supercharger kit, bigger injectors, cams, a performance clutch, and host of other modifications, Harley found himself with the product of extensive, yet rewarding, hard work which presented him with an excellent Corrado reminiscent of his dad’s from previous years.

Harley’s Corrado is remarkable; both incredibly clean for an aging European late model car, and  unbelievably quick, this car is one that certainly captures the attention of anyone remotely interested in European Hot Hatchbacks and the tuning culture which so gracefully surrounds them. 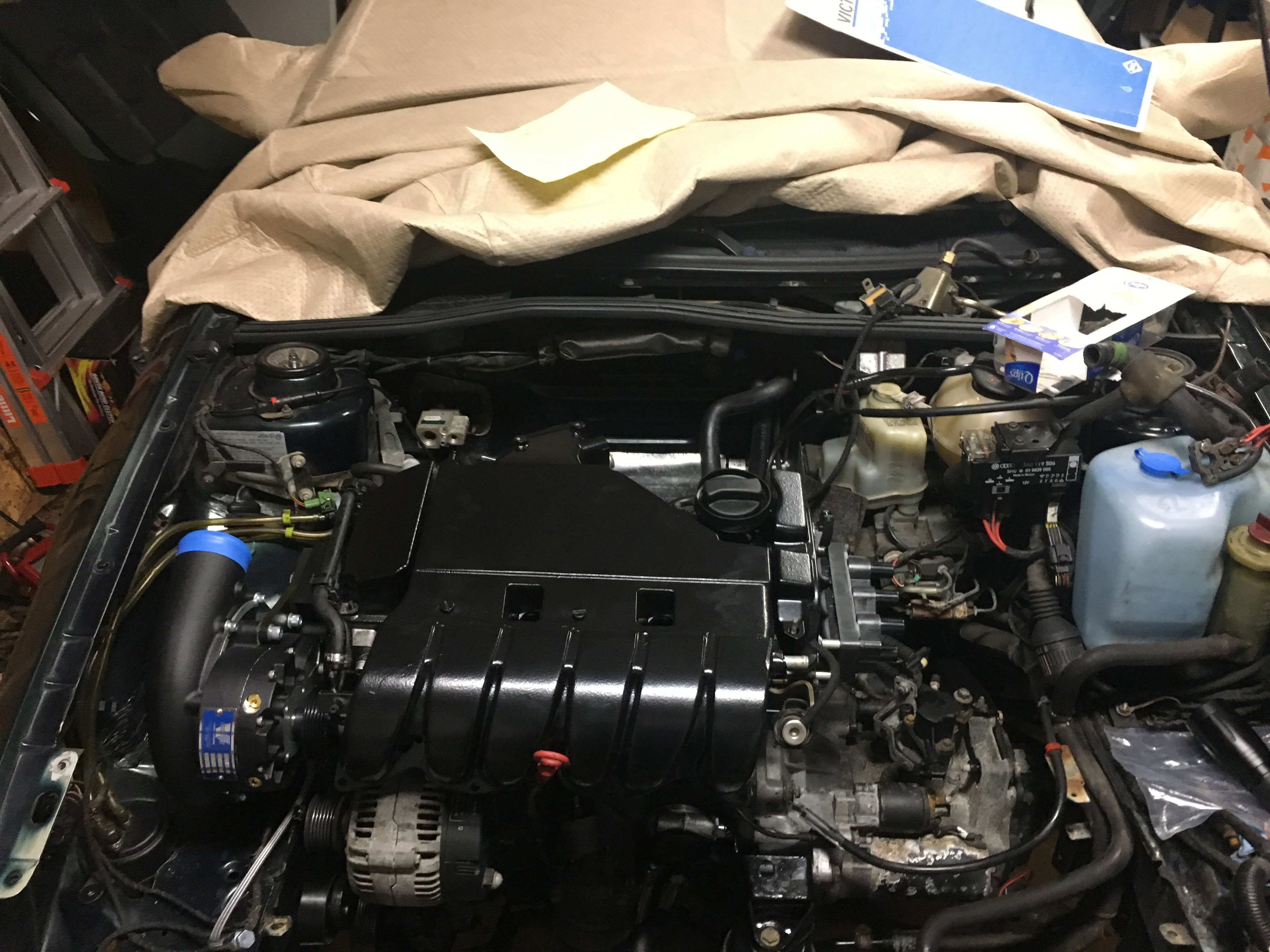 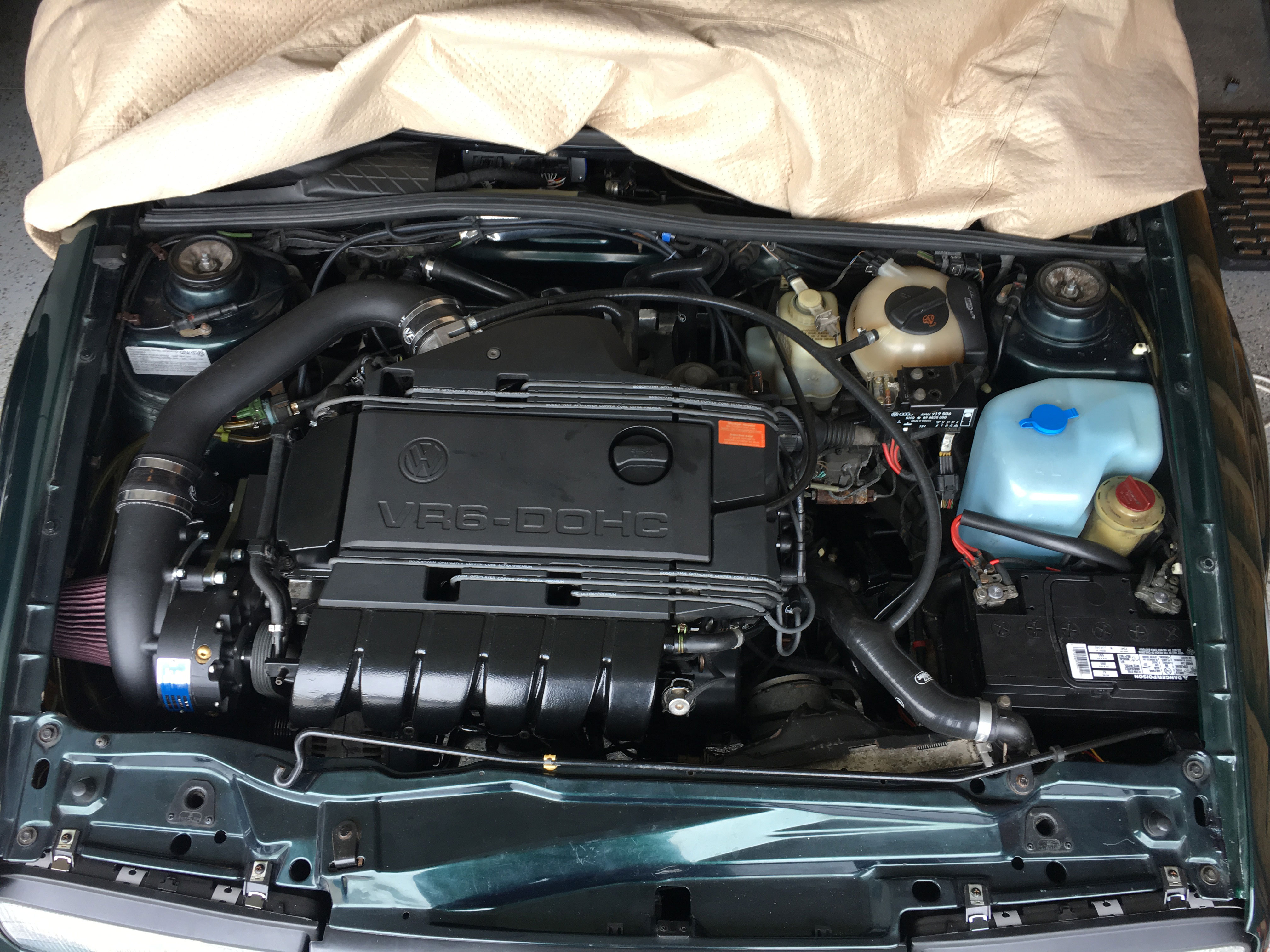 Beauty covers, accessories, and of course the supercharger, all at home in the bay

Harley does have plans to continue improving the tune, finding more capable injectors, and E85 conversion to begin with. We all look forward to seeing where this build continues here at ECS. 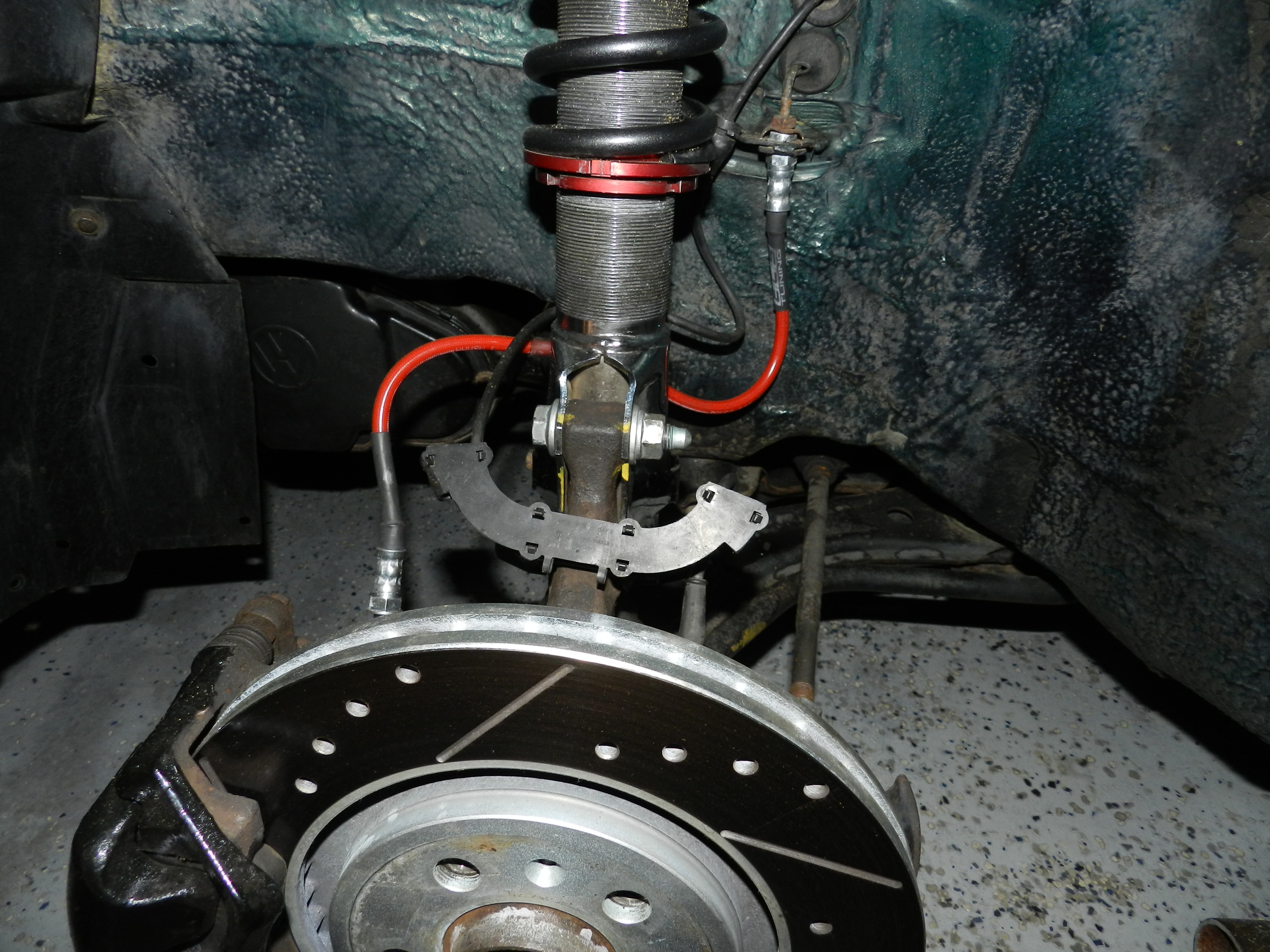 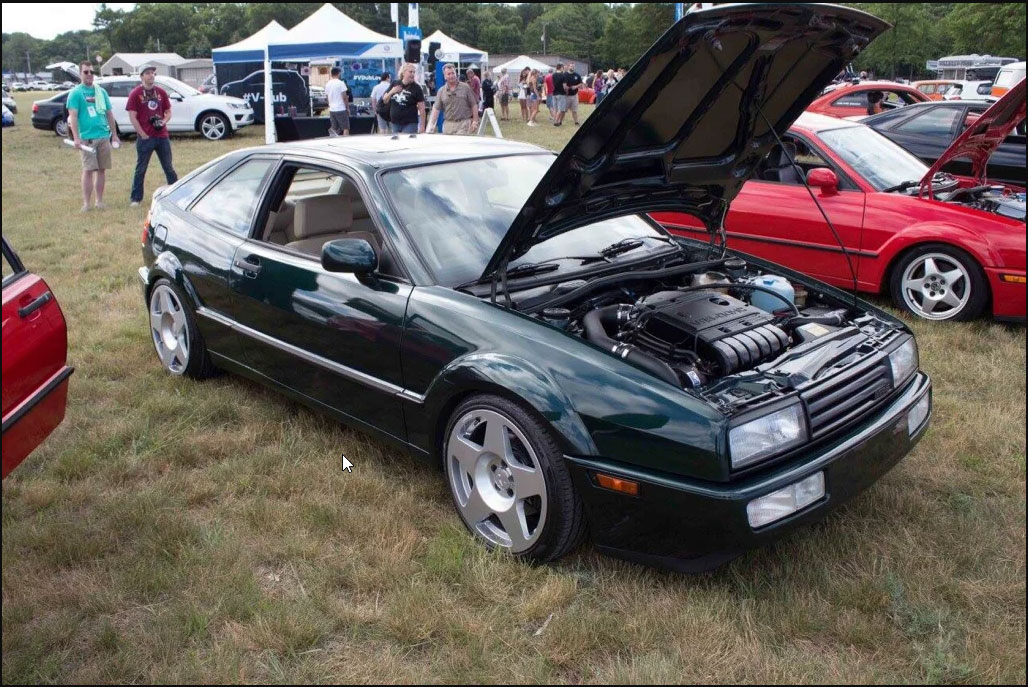 ECS Tuning offers a wide range of performance-oriented and OEM replacement parts for nearly every major European car. Take on your next project with ECS Tuning!