The Road to SEMA: Jamie Orr and his MK3 Golf Build

The automotive community for the next week will be tuned into the SEMA/Apex show in Las Vegas as the world’s largest auto convention takes place at the convention center. SEMA is widely known as the most insane display of crazy builds, new products, and automotive celebrities all happening around a full week of casinos, parties, and tire smoke. Jamie Orr of Orchid Euro and a good friend of ECS is one of the many builders who is currently making the trip out west for the show. Jamie, however, is not just your average SEMA exhibitor who flies first class or rides in a caravan of posh vans and busses. For the next twenty-four hours, Jamie is driving his MK3 Golf Euro-Import from his facility all the way out to the Las Vegas Convention Center. 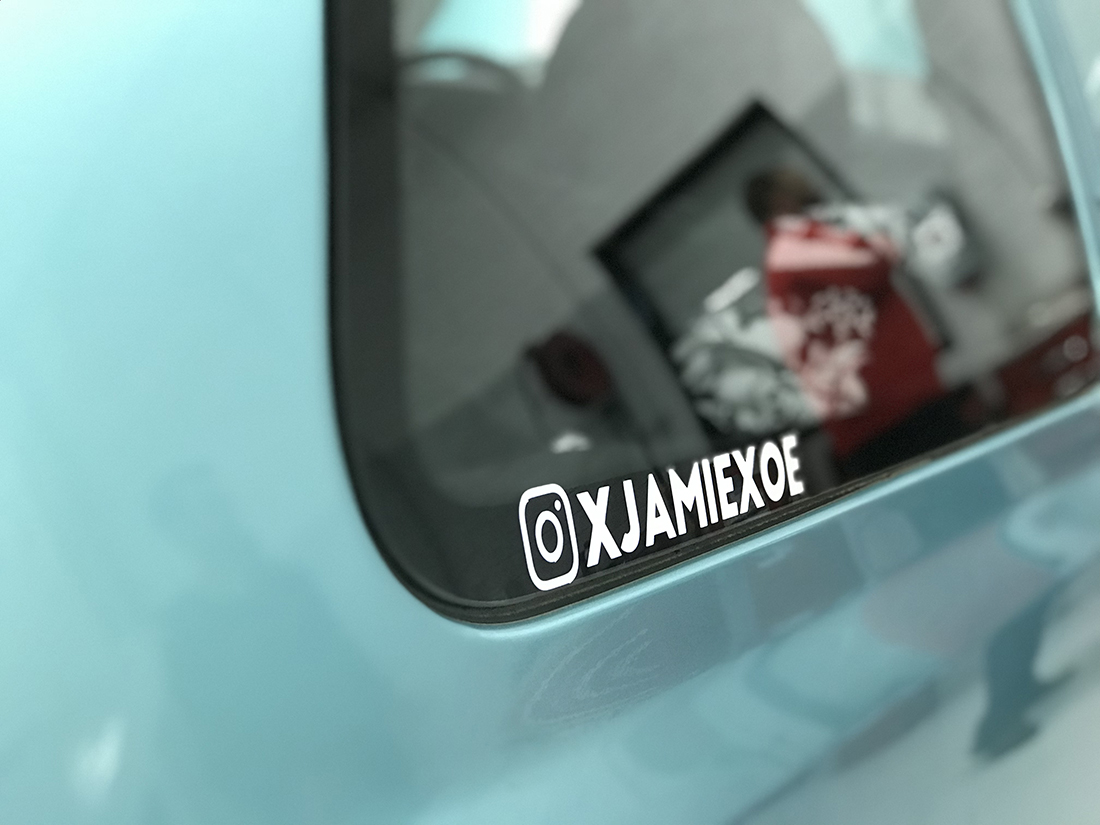 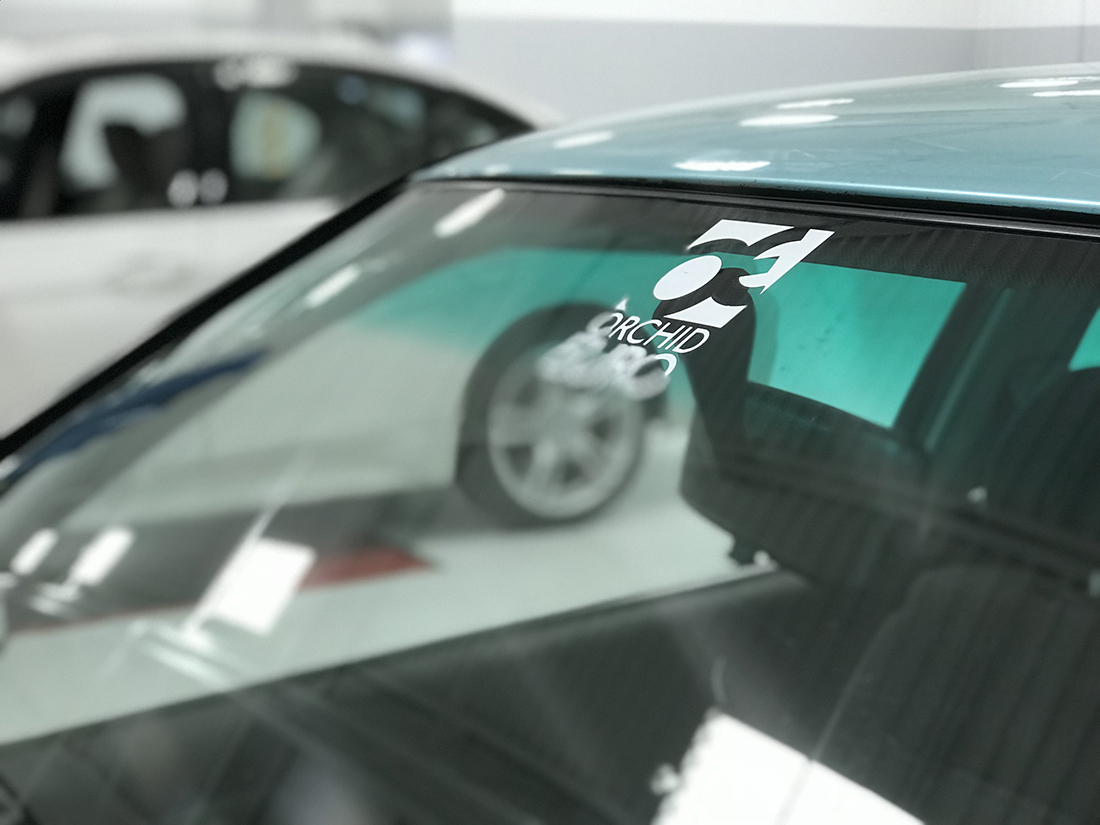 On his way out to Vegas, Jamie made a brief stopover here at ECS. I had a chance to catch up with him, grab some shots of his car, and then went live on social media for him while we took care of some much-needed maintenance. For the previous two days, Jamie spent nearly every minute finishing the final touches on his as-yet-to-be-revealed SEMA build showcasing several brand new parts for the newest VW platforms, mostly provided by us here at ECS. Our rapid prototyping abilities allowed us to provide everything Jamie needed for his build on schedule, but some of the other partners on the build were not able to fulfill their input in time. So Jamie had to spend some quality time in the garage rushing to finish everything on the car, which left him unable to work on the MK3 that would actually drive him there. 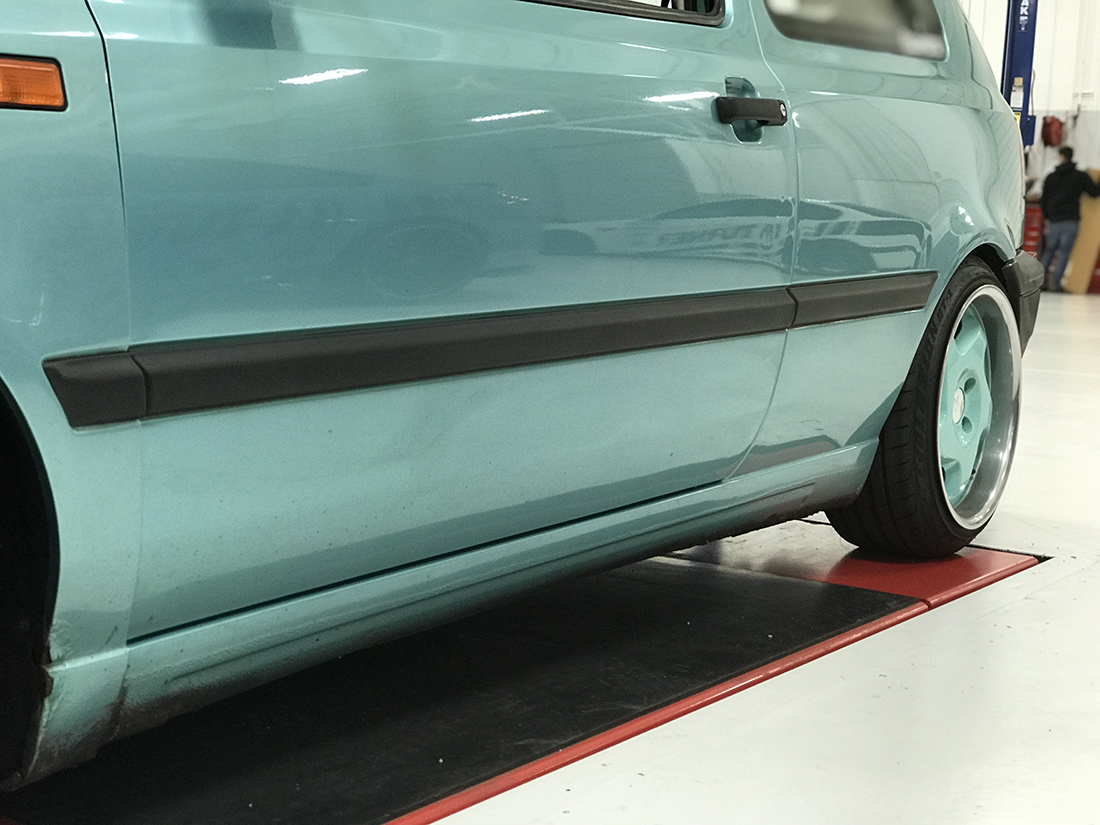 This particular MK3 came from Wolfsburg, Germany and was owned by the same individual since new. Before Jamie purchased and imported the car, every service was meticulously performed by Volkswagen at the same facility and stamped in the owners manual. Every space, save the final two, had been stamped. Jamie, and his inner VW nerd as he so eloquently put it had to adhere to that schedule and fill in those last two spaces. We offered him a chance to try out our new dual-power Schwaben Fluid Extractor and put some LIQUI MOLY Molygen oil into his little single-cam VW, to which he happily agreed. 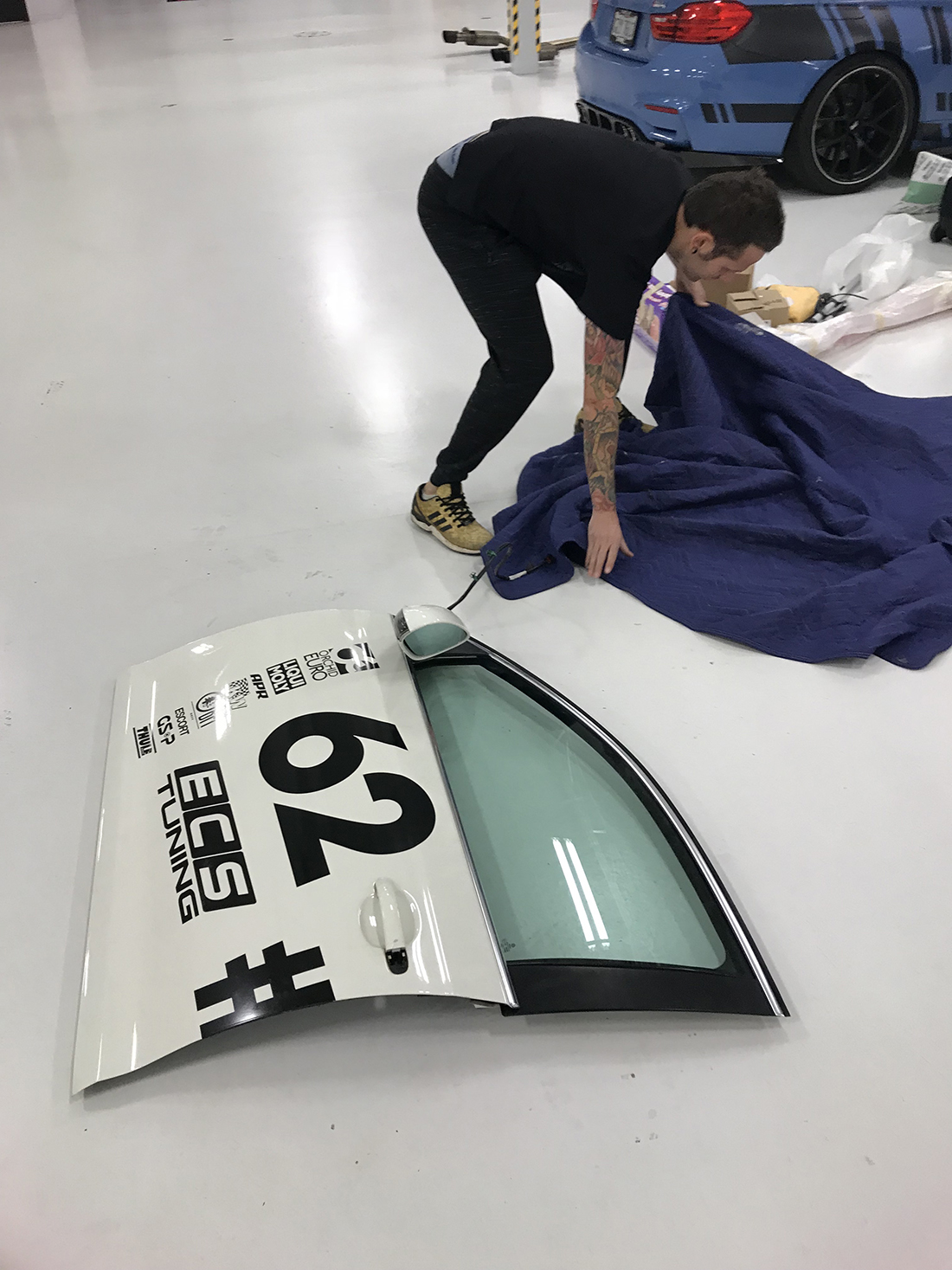 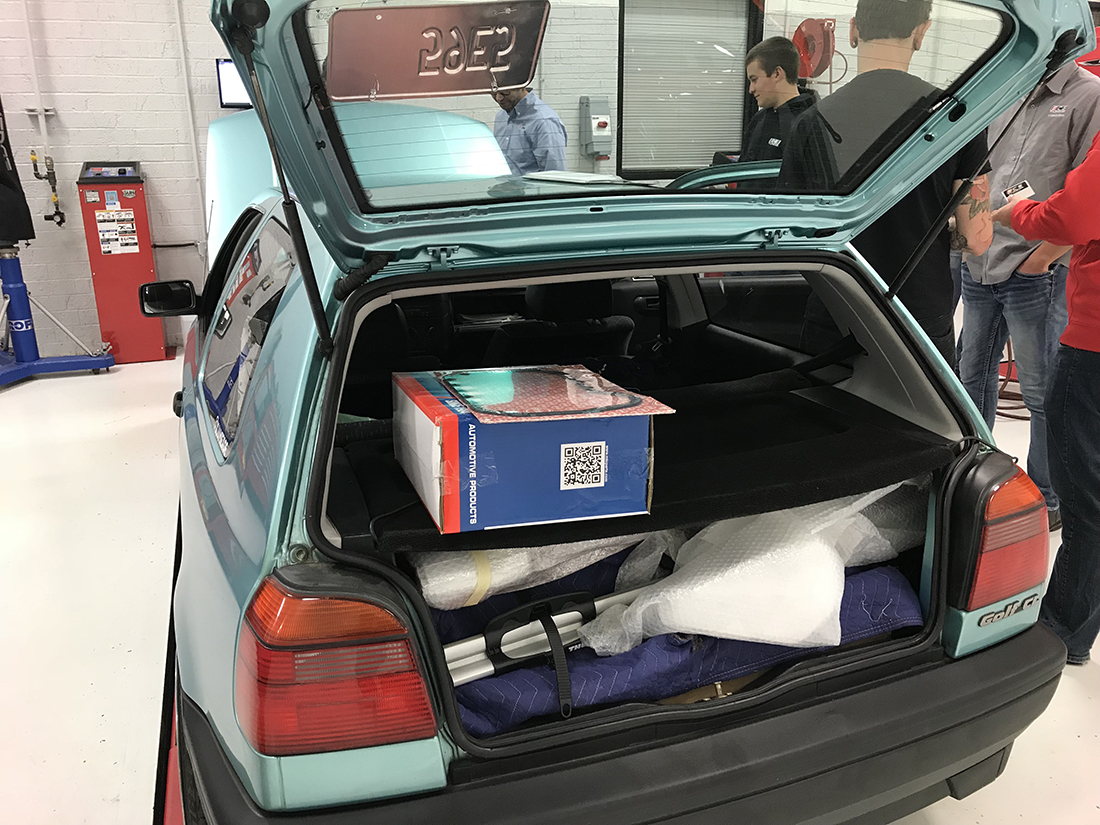 This VW, as you can see, sits about as on the ground as is physically possible to still drive. This is fantastic for SEMA, where stretched tires, oversized wheels, dumped-out, beauty queens are the expectation. The setup is not so great for a 2,100-mile road trip to the desert from the East Coast. With his oil pan so dangerously close to the open road, we dug up an oil pan for his engine and a gasket to help ensure he makes it to the show with an intact engine. In order to put even this small pan in the back of his little hatch, though, we had to completely empty the car, as it was stuffed to the brim. Out came the window, door, and door mirror from the Rallywagen, along with most of Jamie’s belongings. We quickly repacked everything, save the Rallywagen bits, and then got to work changing his oil. 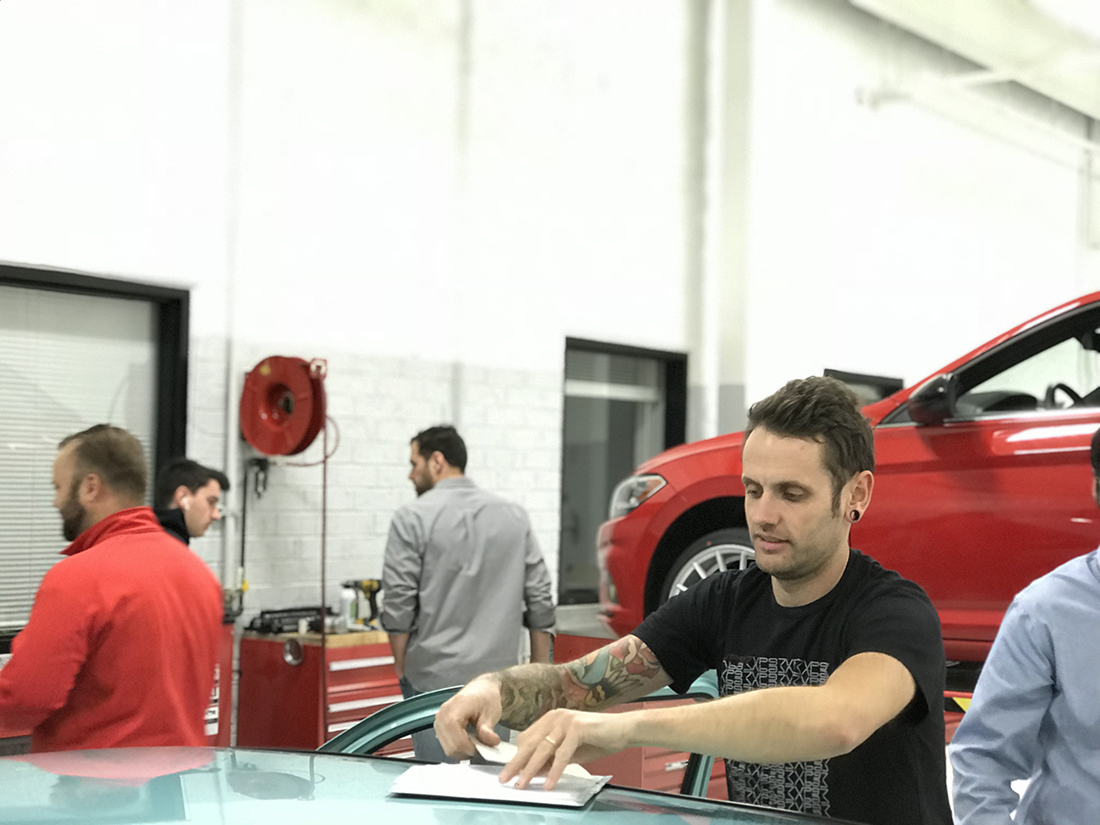 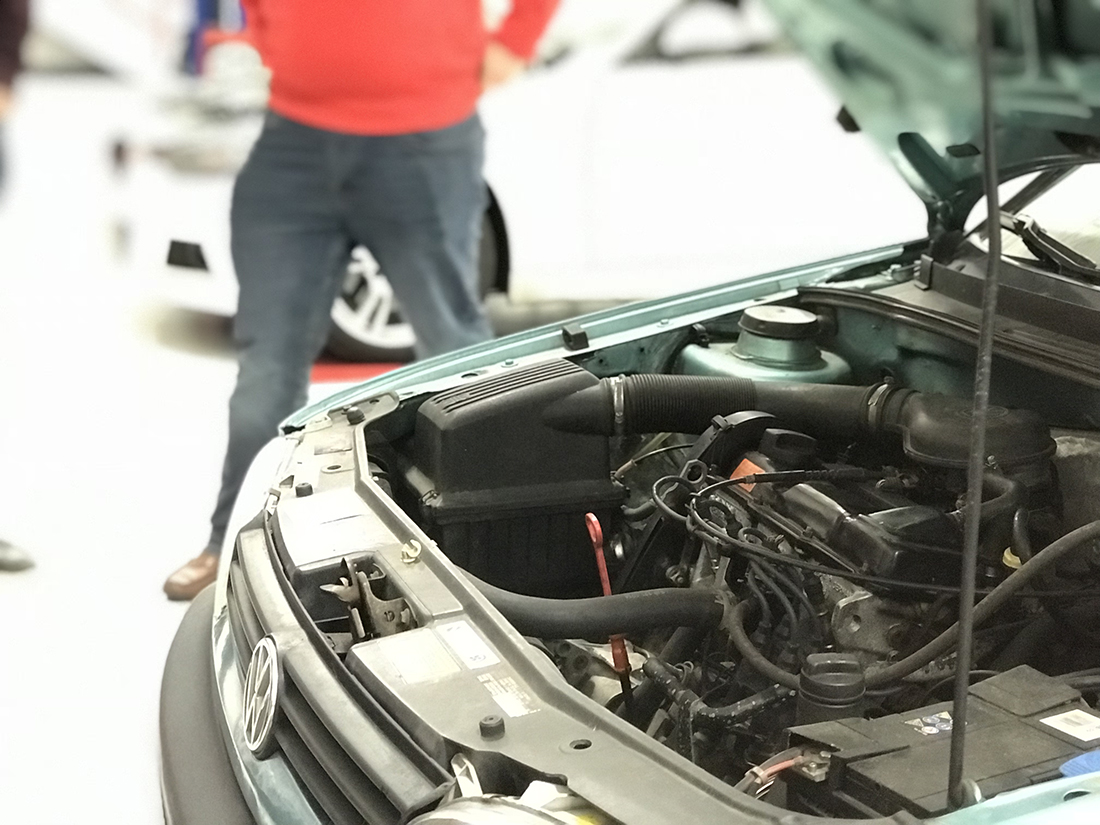 If you saw our recent oil extractor video or read our last article on the handy little device, you saw us manually pump the dual-power extractor rather than use air. This time, we hooked the extractor up to our air hose and quickly pulled all the old oil from the little engine. Molygen and a MANN filter went into the car, Jamie said his goodbyes, and then jumped back into the car to hit the road for the remaining 24 hours of his drive. 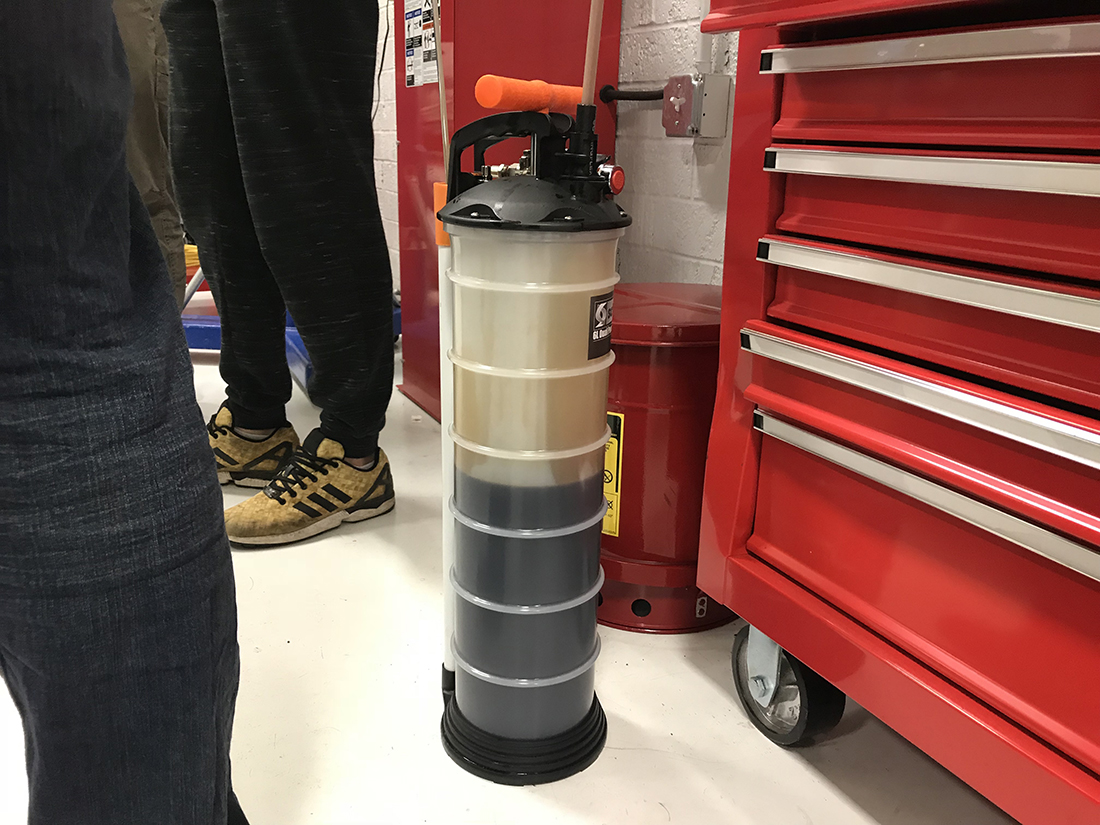 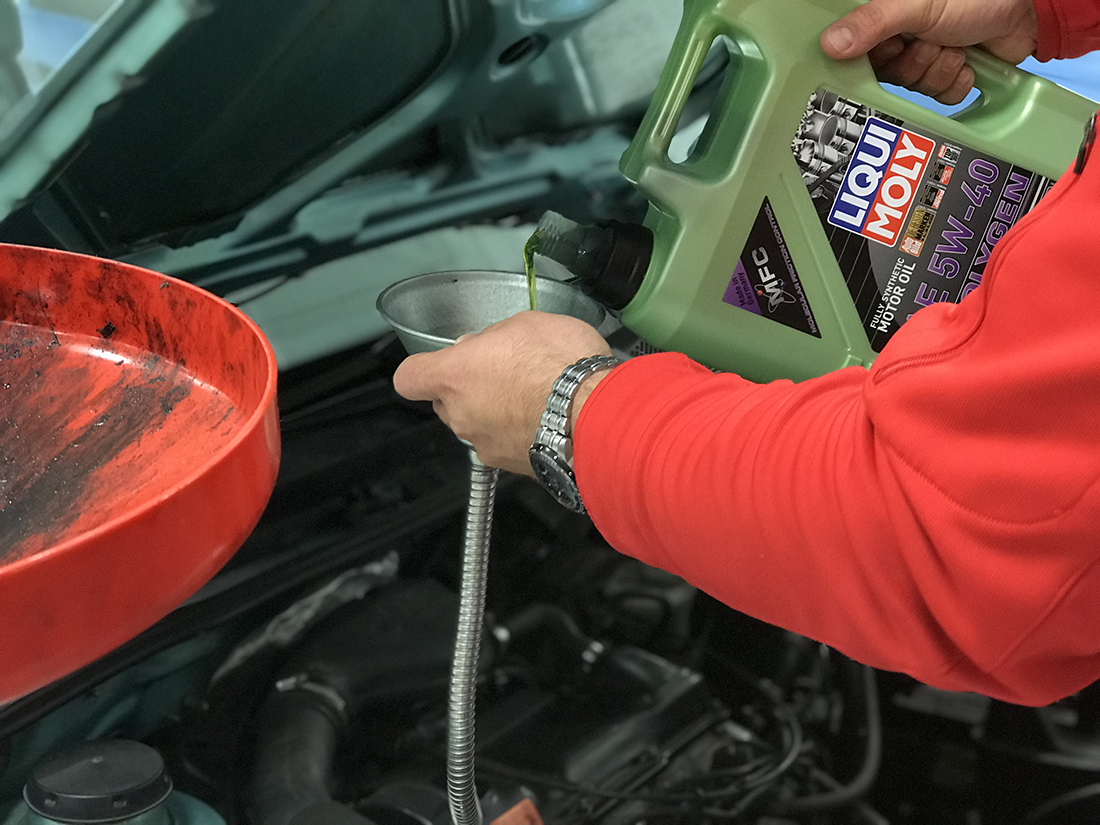 Hopefully, Jamie doesn’t need that spare oil pan and he makes it to SEMA without incident. With any luck, there won’t be another instance where Jamie has to talk his way out of a speeding ticket and he arrives on time. Be sure to check out his page, Orchid Euro, for updates throughout the week from his SEMA experience, as well as our own social media where some of our lucky employees will be filming the craziness. We can’t wait to see what Jamie unveils at the KW Suspension booth, so stay tuned to see it first right here at ECS if you aren’t out there enjoying the desert weather and insane car spotting on the Vegas strip.

If you’re planning a trip in your classic VW, it’s best to be prepared. Fortunately, our catalog of Golf parts is there with everything you need to maintain it or build it for a cross-country drive to your favorite show. 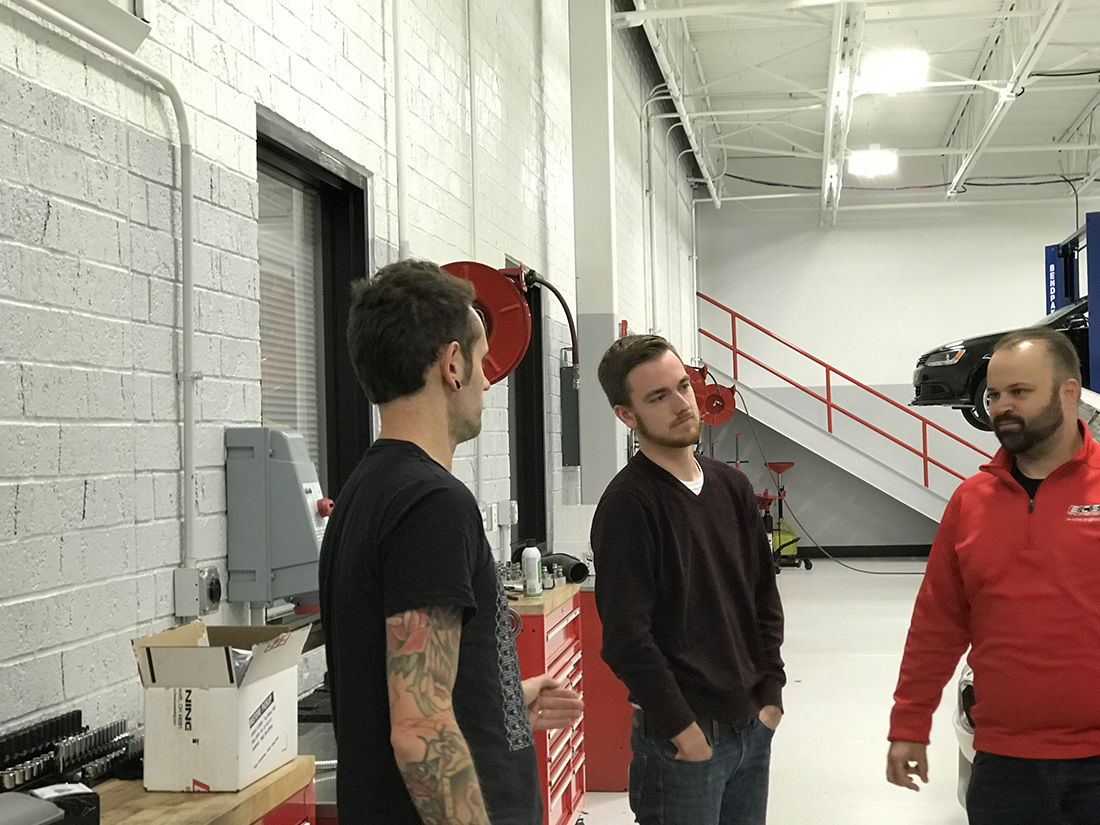