There are seemingly endless numbers of cars featured in posters found on bedroom walls and fawned over by nearly every car enthusiast. Icons of motorsport history like the BMW E30 M3 or tuner legends like the infamous Nissan R34 GTR are cars we can all agree take up a sizeable portion of our imagination. Then there are folks like Martin who see things just a bit differently. Martin drives an absolutely incredible Volvo S60R that has received a special treatment laced with love and affection and now sits beautifully here forever in the magic of the internet. 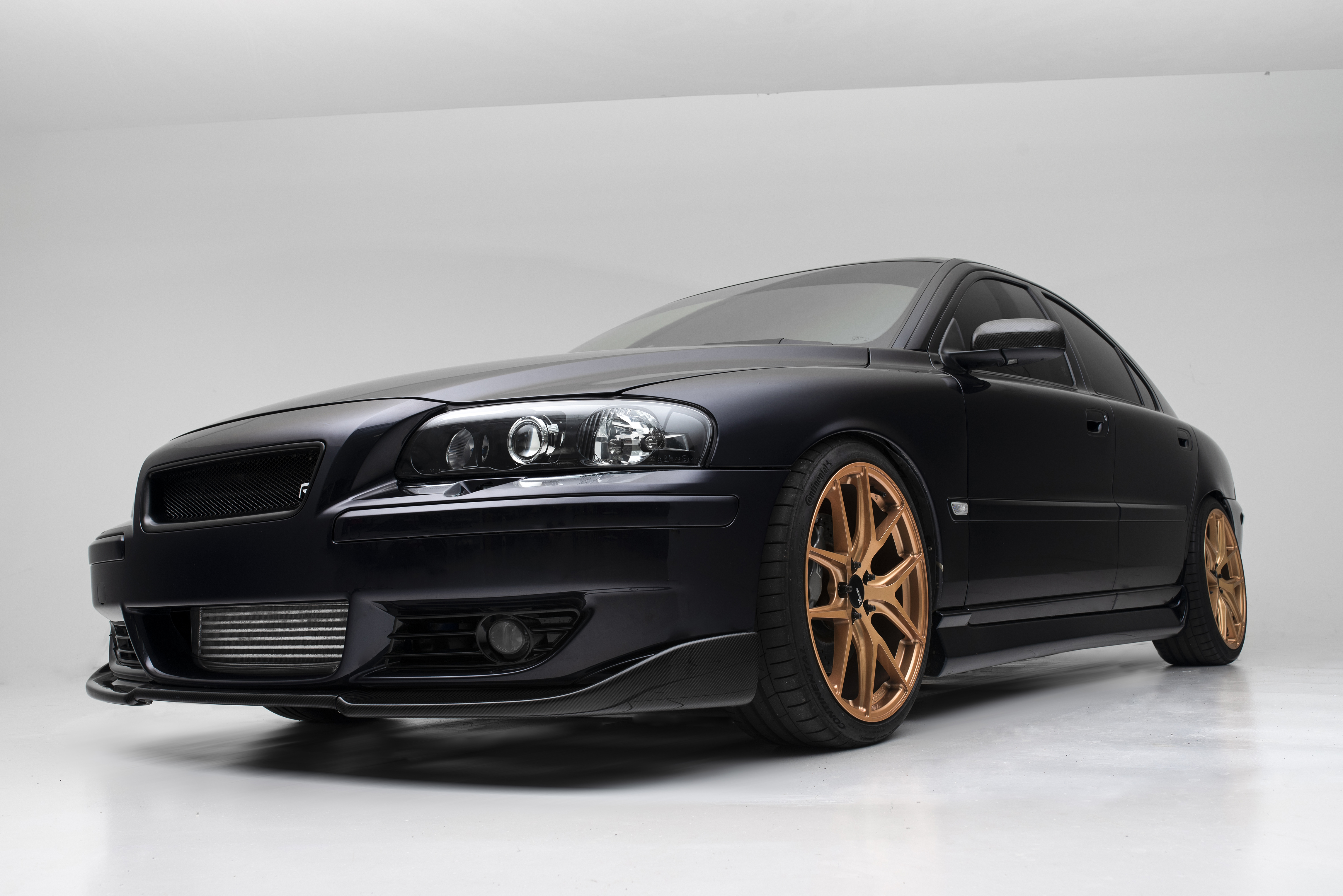 If you keep up with our blog, you may have noticed a single shot of this gorgeous Scandinavian sedan in the brief coverage of the Superfly Showdown a few weeks back. It was there that Martin was recognized for his creation by receiving the prestigious Euro Wild Best In Show award. The award was aptly bestowed upon Martin and his Volvo: just look at it! 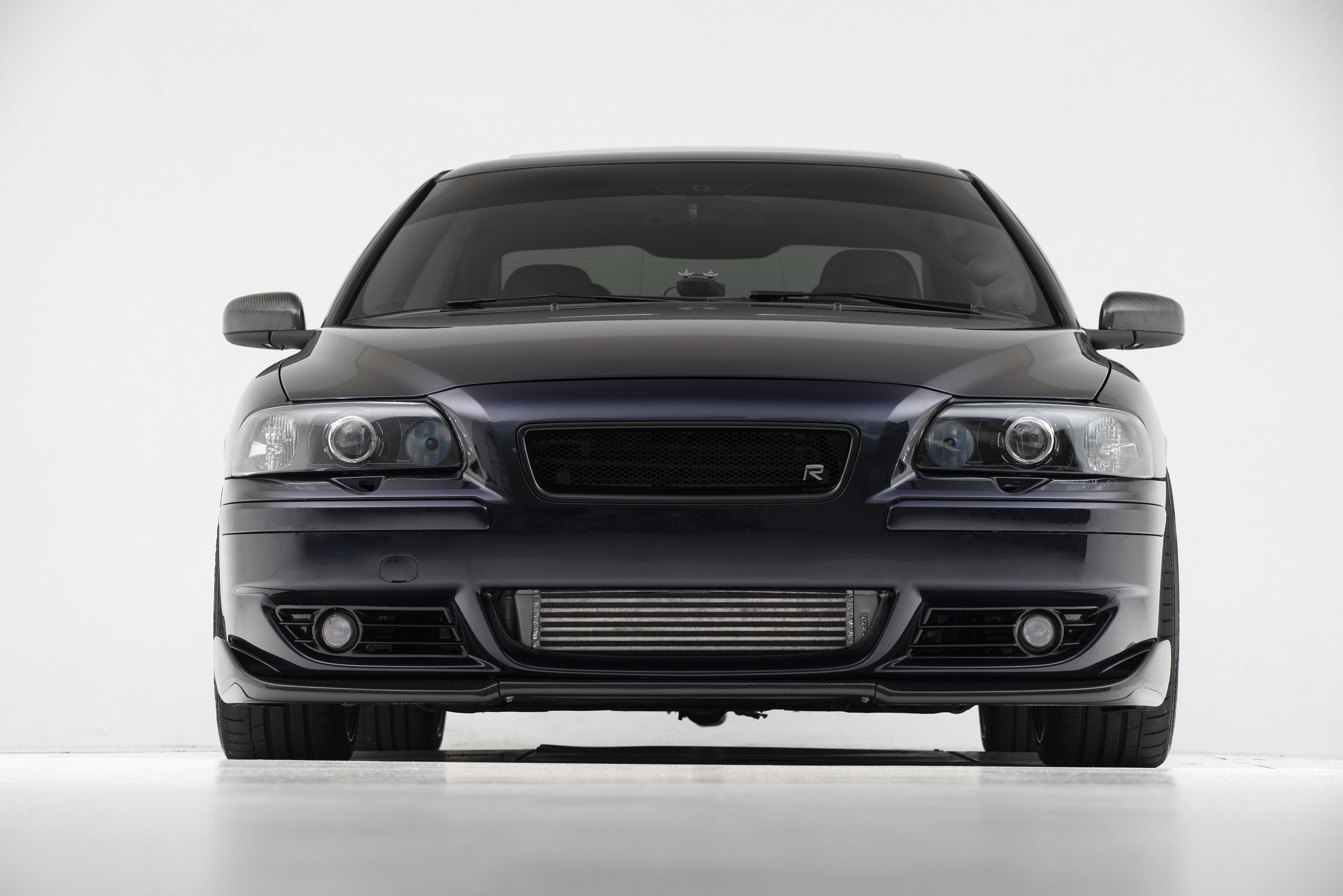 Martin’s unique vision of his perfect car is one few others would consider, but also one that creates inspiration in those who see it. The Volvo S60R is one of those cars that isn’t necessarily memorable thanks to its Mercedes and BMW rivals who tend to outshine everything. This car, however, was designed to compete with those German autobahn cruisers. The decision to build this car shows that Martin is not one who forgot Volvo’s motorsport roots. We couldn’t be happier with his determination to create something so unique and curious.

The unorthodox build was not without challenges, however. While having something more ‘underground’ than your typical E46 M3 or bland ol’ Mercedes W203 is a way to distinguish himself, Martin did have quite a difficult time putting the car together over his 5 years of ownership. Many times, the parts he needed simply weren’t available. The rest of the components were difficult to find and often outrageously expensive, but fortunately, a small network of other like-minded enthusiasts was able to help Martin complete his vision. 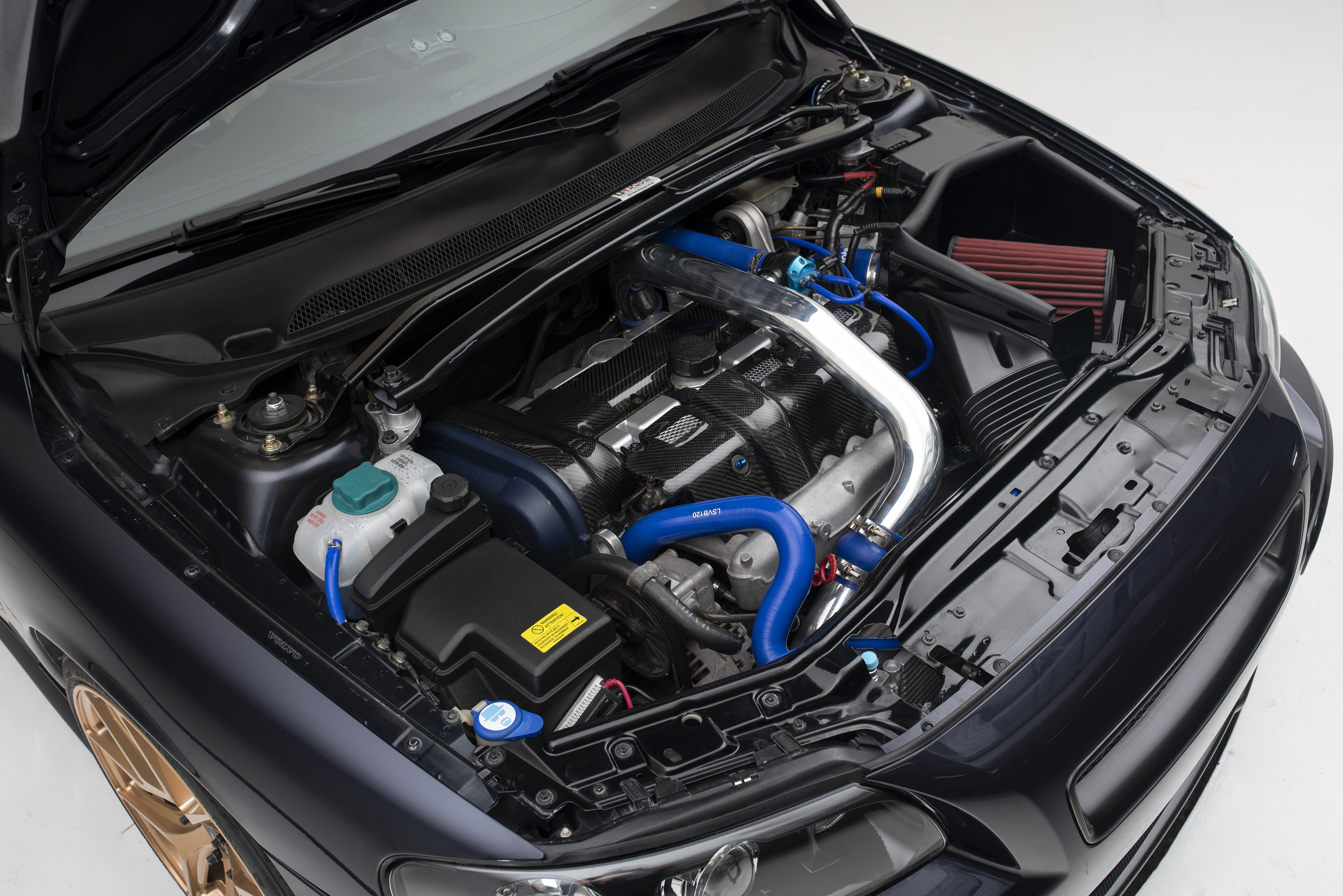 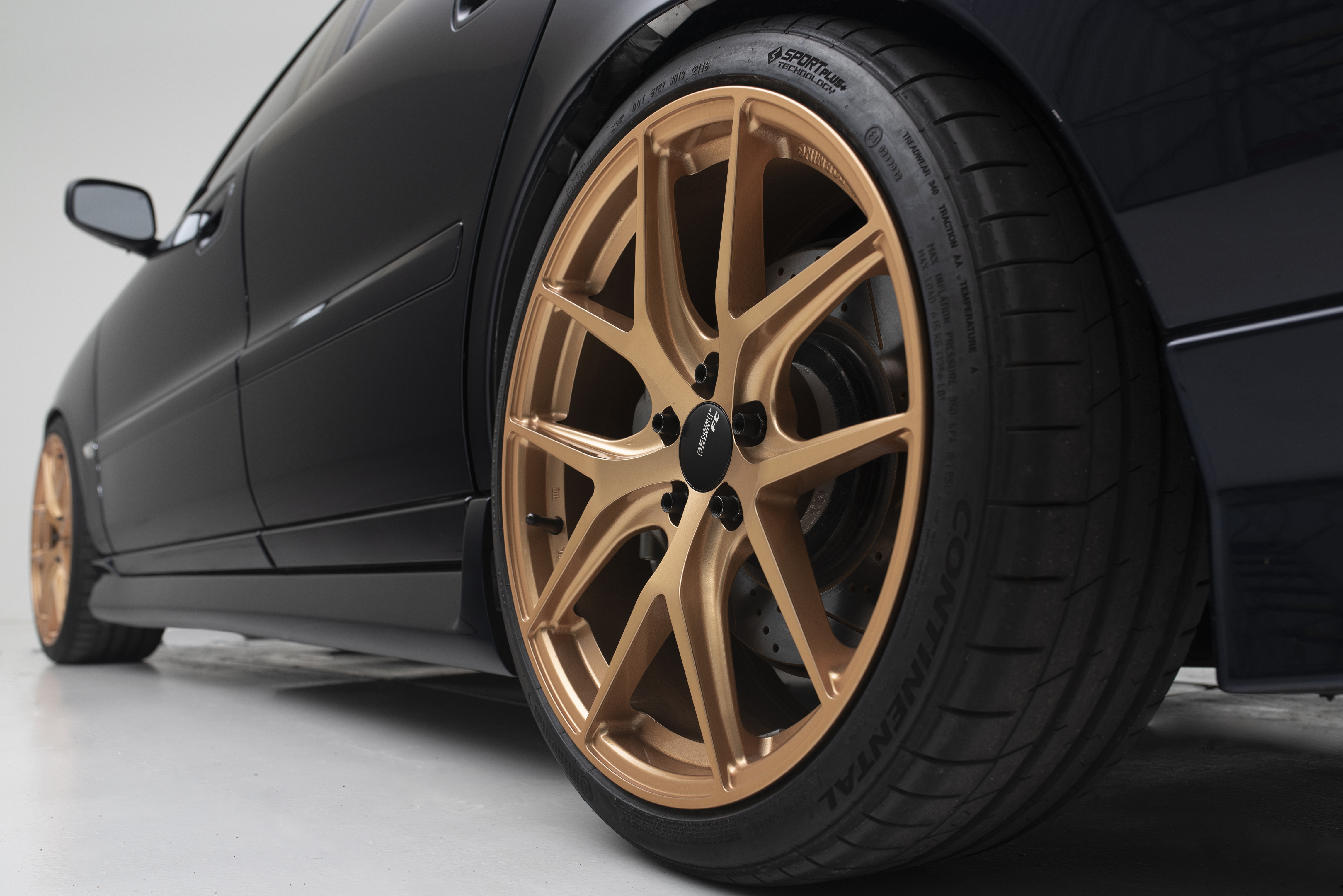 The car received a 6-speed manual M66 transmission and upgraded cv shafts to give the big sedan more control at the hands of the driver. This required extensive tuning, which was only possible thanks to the power of the internet. Through a nail-biting two hour live chat, Martin was able to connect with a tuner several states away who was able to complete the software necessary to finish the transmission swap with factory quality.

The engine was not ignored, either. The highly praised 2.5L B5254T4 5-cylinder turbo engine received fully forged internals, a K24 turbo, methanol injection, and a host of supporting modifications that help it reliably produce a considerable amount of power. The bulky appearance is indicative of the respectable power output Martin has coaxed from the Volvo, which just makes us shiver with excitement. Nothing about this build is wild and crazy, just that it is this car with this engine and the laser-focus of its owner. 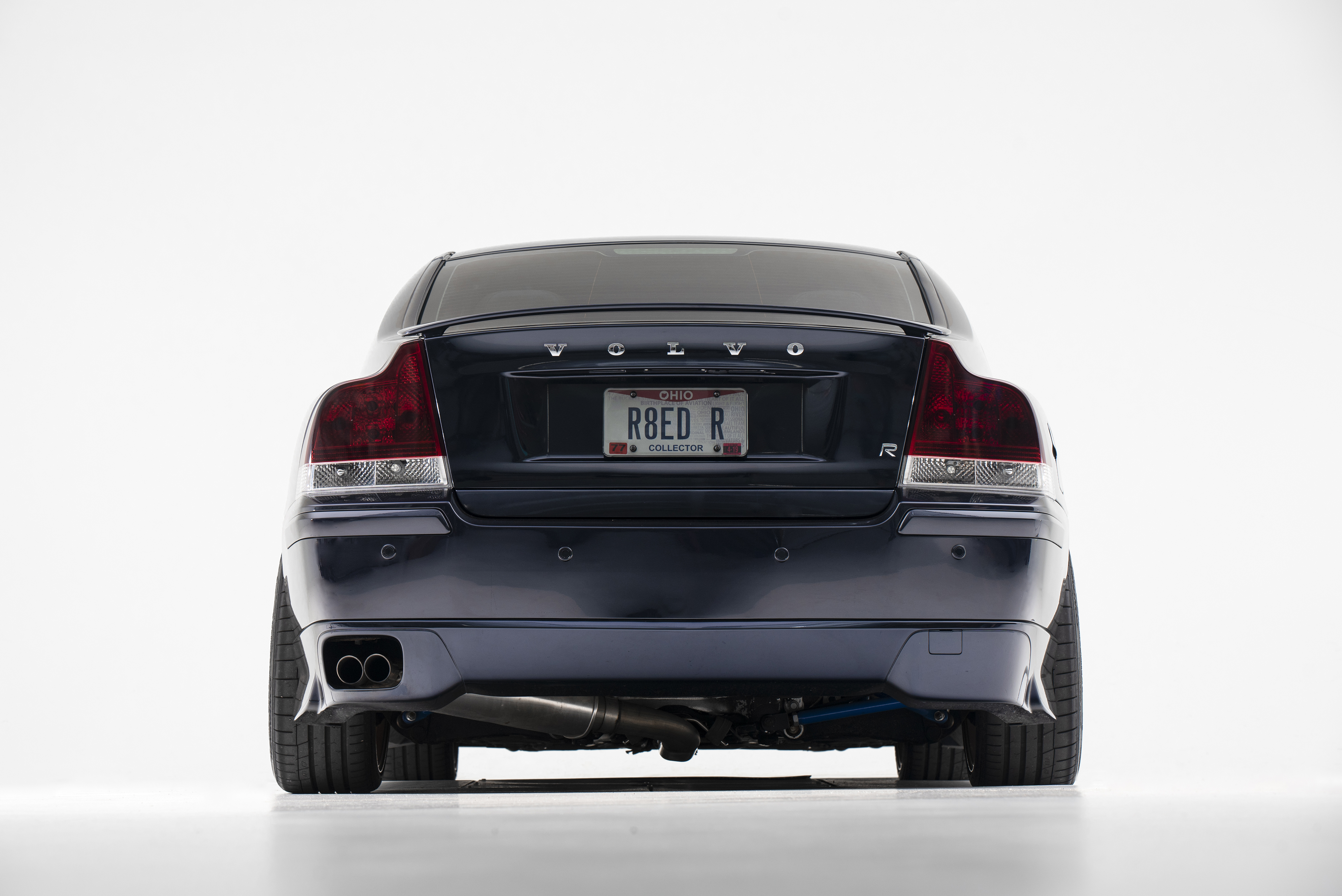 The entire build is unbelievably impressive. You are left constantly questioning your own eyes when the big retrofitted ‘V O L V O’ stares back at you from the meaty rear end of the car. It is a feeling you can’t shake that somehow you are not seeing a Volvo but instead something else entirely. Martin’s work both embodies the essence of Volvo and proves that driving down the less traveled road can be incredibly rewarding. We still can’t believe it is a Volvo. 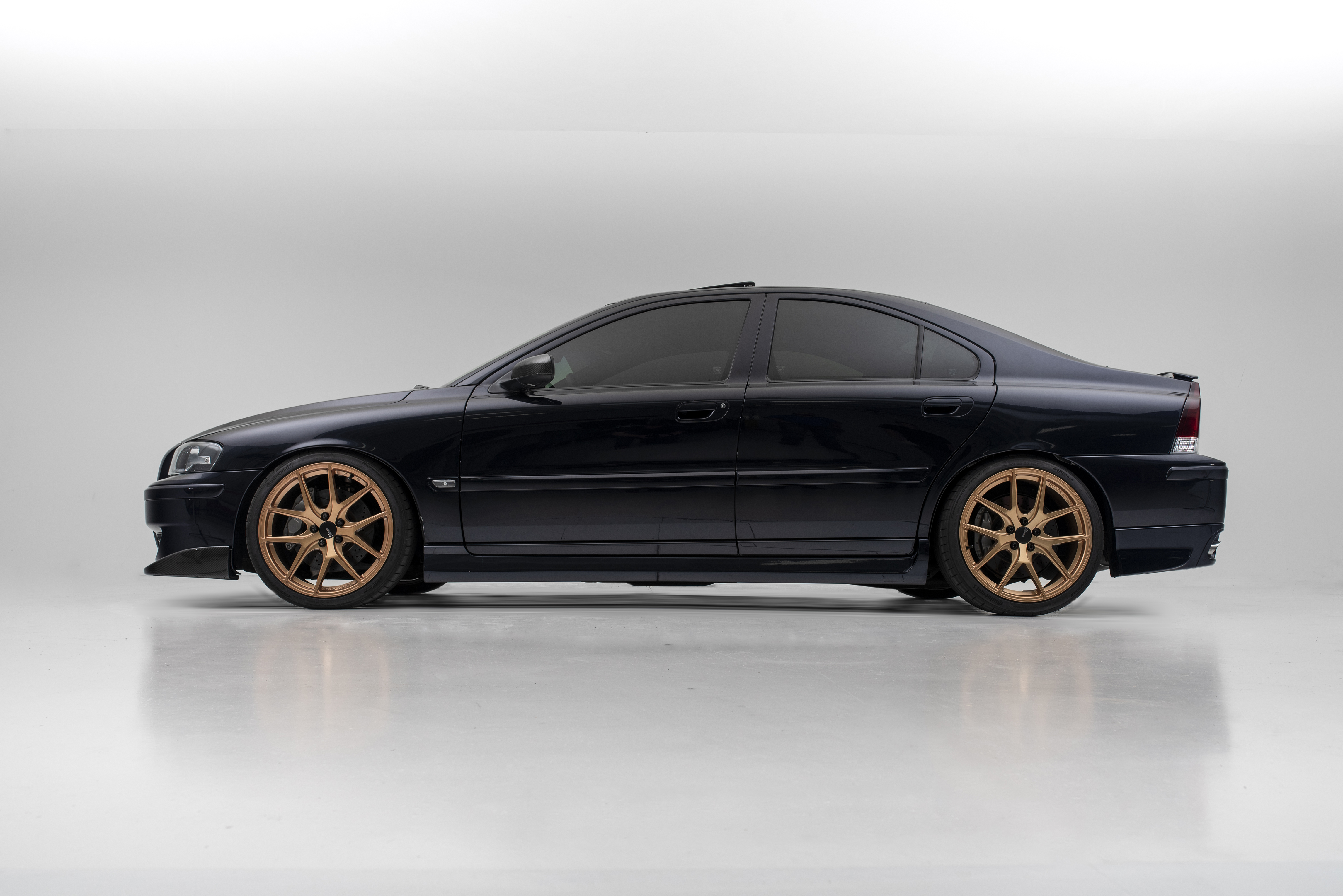 Martin’s S60R is a marvelous representation of what a dedicated enthusiast can do with a vision and support from all over the internet. Thanks to his creativity and individualism, he was able to take home Superfly’s last award of the season and secure his car’s immortality here on our blog. There are so many typical cars that dominate our minds, but to people like Martin, we are reminded that beauty and power in the automotive world doesn’t discriminate against any makes or models. There may not have been posters of S60Rs in our rooms as kids, but there might be now as adults. 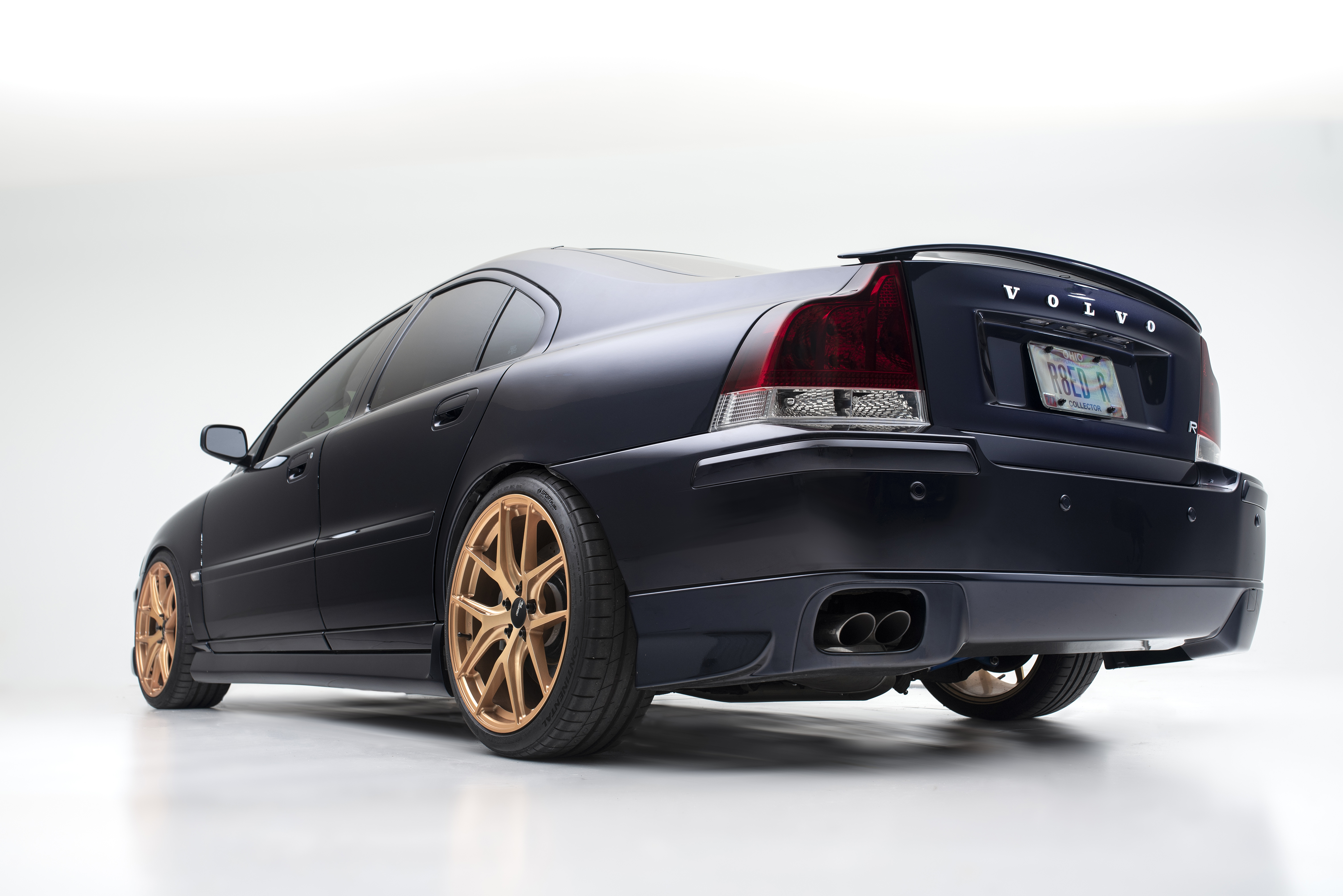